The ambitious, bold and hungry start their week with The Business of Business!
Markets
3.23.18   9:00 PM Markets

Who reigns supreme in the fast food race? Data with a side of maps comin' right up.

In 2016, the Associated Press sent reporters around the world to try to understand how the rest of the world sees America. Some of the feedback was nice, some of it not so much.

But if there was one common thread, it had something to do with burgers: American fast-food.

"America is food ... fast food and (Coca) Cola. It's cars. It's the many electronics we have ... the bridge in San Francisco," said Ksenia Smertova, a 21 year-old student from Moscow.

"America? Uhh, that's a huge country. Burgers, the American dream, choppers, ... Elvis, cowboys. We dream of America and they dream about Europe. But one thing for sure, they cannot make beer," opined Knut Braaten, 43, a handyman from Oslo, Norway.

We won't argue with Knut about beer - there are some great craft beer distilleries in these parts - but one thing we can state emphatically is that we know how to open fast-food joints.

America is home to the world's biggest food brands, from McDonalds to Taco Bell. Sure, we may be slowly setting our sights on healthier, "fast casual" options like Chipotle. but for now, the get in, get out, get fat tradition is alive and well in the States.

Here are the top-10 fast food brands in America by number of stores:

Burger King placed a close third with 12,902 stores followed by Dunkin' Donuts (they call it Dunkies in Boston - don't ask) which claims 9,131 stores.

Taco Bell, Pizza Hut, Wendy's, Domino's Pizza, KFC, and Sonic Drive-In round out the list for a top-10 American list of fast-food joints that totals a staggering 82,762 American fast-food restaurants to satisfy a Mac Attack, make a run for the border, have it your way, and think outside the bun. 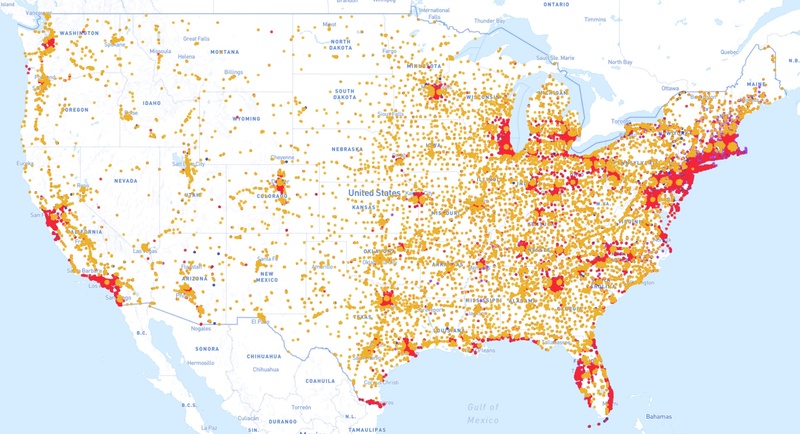 Fun fact: Just off the list is Popeyes Louisana chicken with 2,641 stores in America, who also now have opened 546 stores open in South Korea. South Koreans know their fried chicken. 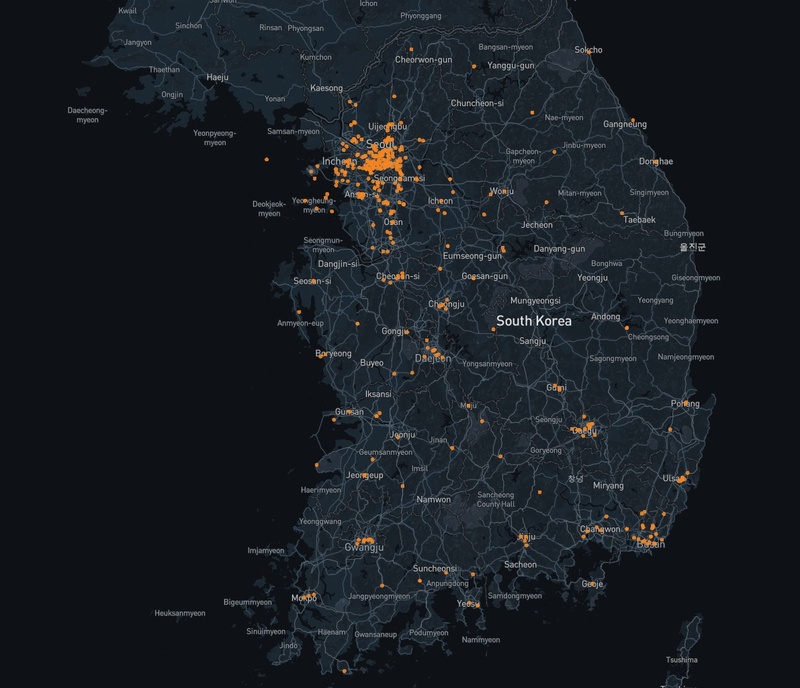