These are the most-hated apps in the world

The great thing about the App Store is that people can review apps. In some cases, thousands of people make it known that a particular app is really, really bad. Here are the ones people hate most.

I was stuck on a flight last week watching "Father Figures", a seemingly made-for-plane comedy starring Owen Wilson and Ed Helms. It passed the time. As expected, things got zany, both of their lives were nearly turned upside down, and they were saved last minute by a series of wacky happenstances. The most absurd of these coincidences came in the form of an app they created that is downloaded 3.9 million times at $3 a pop.

The app was an objectively terrible idea - something about a swami who imparts wisdom on users' wake screens. An app that not only would no one pay $3 for, but also one that people would pan in App Store reviews.

But that was a movie. Fiction. Make believe - a world where people pay $3 for apps that do virtually nothing.

In reality, though, there are plenty of apps people make as a way to turn a quick buck or support a brand. And among these, there are some people really hate. We collect and track app reviews and ratings for hundreds of thousands of apps, which means we can sort by version, average out their ratings, and compare them.

Here are the apps people hate most (and perhaps why). Subcribers can see the dataset here. 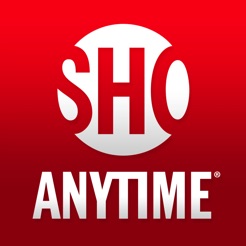 Out of the top most-hated apps we surveyed, Showtime Anytime showed up four times for four different versions in just the top-10 most hated apps. Every one of them received an average review score of just 1.5 out of 5 across 39,420 reviews. It shows up again at spot 12, but we'll leave that out here. Showtime Anytime is the network's streaming app, which like HBO Go gives Showtime subscribers access to its catalog.

User complaints range from users being logged out to streams simply not working. At one point, Showtime even nods to its history of awful app reviews with its version notes for Showtime Anytime v3.1.3: "Nobody's perfect, ut we're getting closer with our latest bug fixes." Its latest version, 3.4.4, shows a much nicer 4.6 out of 5. For now. 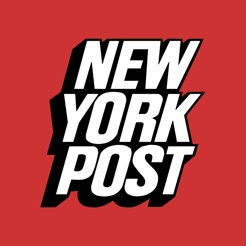 Different versions of the New York Post app showed up nine times in just the top-30 most-hated apps according to our data. That's nine versions of an app with a paltry 1.5 rating across 24,660 ratings. That's a lot of New York tough love.

The most common user complaint is that the app is hamstrung by copious amounts of advertising or simply doesn't work on certain iPhones. The latest version, 2.0.14, sits at 2.7 out of 5 stars. 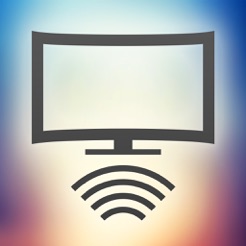 Five versions of Samsung's Smart View app showed up in the top-20 most disliked apps with an average rating of just 1.5. That's 17,150 unhappy Samsung users who find the app - which is intended to work as a remote for Samsung Smart TVs - relatively useless.

User complaints include drops in audio, disconnects, WiFi issues, and the fact that the app - at least some versions - force users to employ long, random computer-generated passwords. The latest version of Samsung Smart View, 2.1.3, has a sad 2.2 out of 5 score. 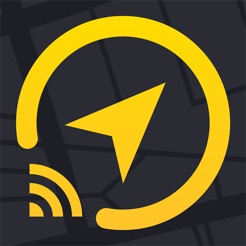 Scout GPS Link promises to be a "full navigation experience with interactive, moving maps poweres by real-time cloud information and designed exclusively for your car's multimedia screen." Sounds good - on paper, at least. It turns out that thousands of Toyota owners are forced to use this app as the navigation system for their Entune-based Camrys (which has issues of its own, as we've recently reported), and most of them simply do not like it.

Complaints include issues with ease-of-use, failed transfer of information from app to car, lagginess, and perhaps most daunting of all: giving bad directions. As of publishing, the latest version of Scout GPS Link is 1.0.75, and it's pulling a 1.7 out of 5 rating. 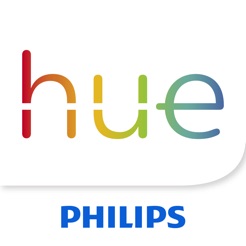 Philips' Hue smart lighting system is beloved by many a geek, but its myriad app versions have had their issues. The Philips Hue app appears 15 times in the top-100 most poorly rated apps in our database, all with a lacking review score of just 1.5.

Because of the complexity of the system - an ethernet hub that connects to a home network and then connects via WiFI to an app that requires users to initialize individual lights one by one - it's possible that part of the poor reviews is related to user error. That said, users complain of a lack of bug fixes, poor documentation, and basic connectivity issues.

A note on the data

This list is based on data collected across 92,000 apps over about two years. App ratings were sorted by name and version and then filtered for apps that had at least 2,000 reviews. We then averaged reviews per rating and looked for patterns and commonalities in the top-100 most poorly rated apps.