A look inside S'More: This app wants to disrupt online dating

S'More aims to foster substantive connections right off the bat, calling itself "the first anti-superficial relationship app." But how will it differentiate itself?

When dating app executive Adam Cohen Aslatei left Bumble ($BUMBLE), he was jaded by the superficial nature of the online dating culture he helped create. That’s why he launched S'More, an app that aims to look past the superficial and towards substantive user connections right off the bat.

“We started the first anti-superficial relationship app because people are tired of swipe culture. Especially during the pandemic, people are longing for a real human connection,” Cohen Aslatei tells Thinknum.

The metrics support his claim. According to stats provided by S'More, in the last six months the app has gained more than 70,000 users with 3 times more daily active users since the beginning of the pandemic. Match Group’s (NASDAQ:MTCH) properties haven’t fared as well. OkCupid and Tinder's Apple App Store ratings have dropped. Tinder ratings fell by 15% in late March, with Okcupid down 39%.

That said, Match apps' existing users have contributed to positive momentum since the beginning of the pandemic. On March 29 ($TINDER) saw a whopping three billion swipes, the third biggest usage surge since it launched. This begs a few questions: Can S'More stack up? How can it differentiate itself? And, is there really a need for another dating app?

The product launched this year, just in time for quarantine. On S'More, users swipe right or left on personality traits before selfies. Connections can’t see your photos until both parties have engaged in conversation on the app. According to stats provided by S'More, this appeals to women more than men. 59% of their  users are women. On other dating apps, men outnumber women on dating apps 2:1. 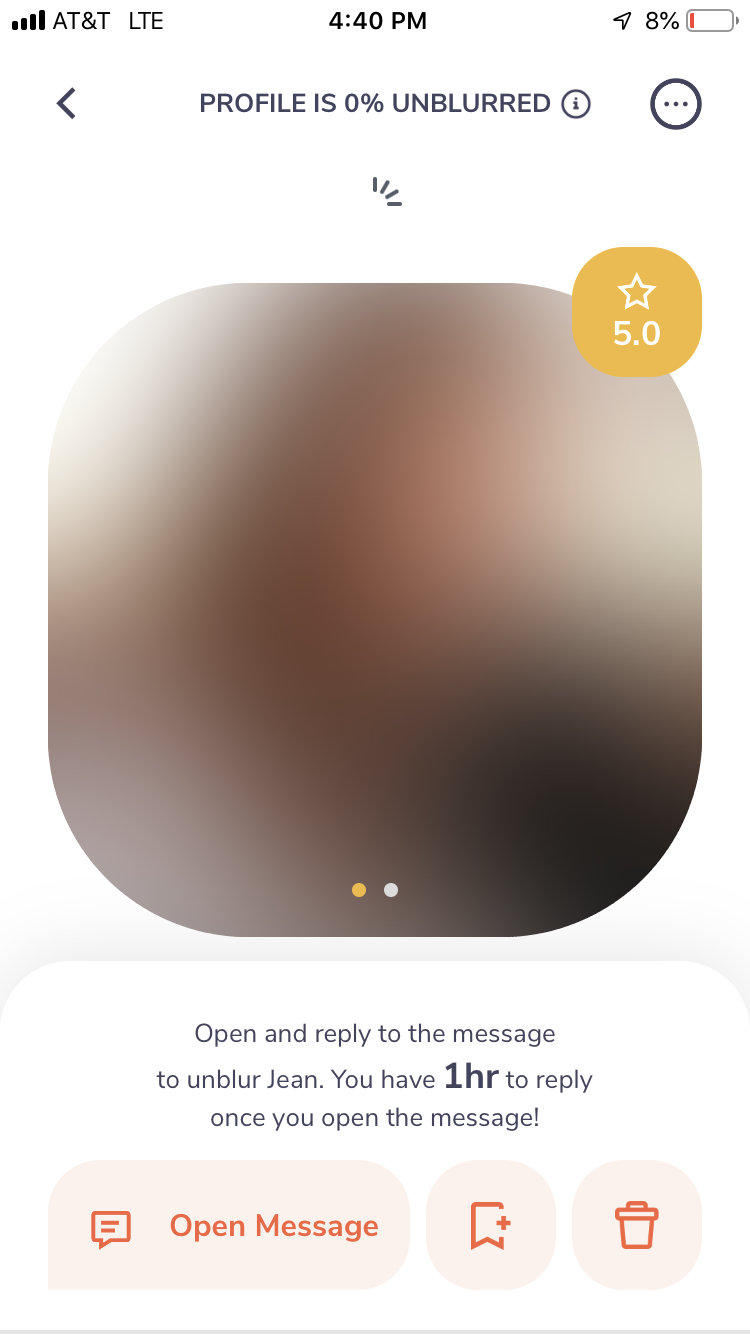 S'More allows users to rate your experience with their connections, like how Uber lets you rate a driver and a driver can rate a customer. It can help protect users from bad actors or harassment on the platform. Of course, there is room for misuse with this feature. What's stopping someone from giving a user a poor rating based on attractiveness or mismatched personalities?

Once you download the app, it prompts you to outline your personality type, or "Tribe." Options include everything from "workaholic" to "foodie" to "traveler." Unfortunately these descriptors fall short in depth. For example, workaholic, foodie, and traveler aren’t mutually exclusive traits. 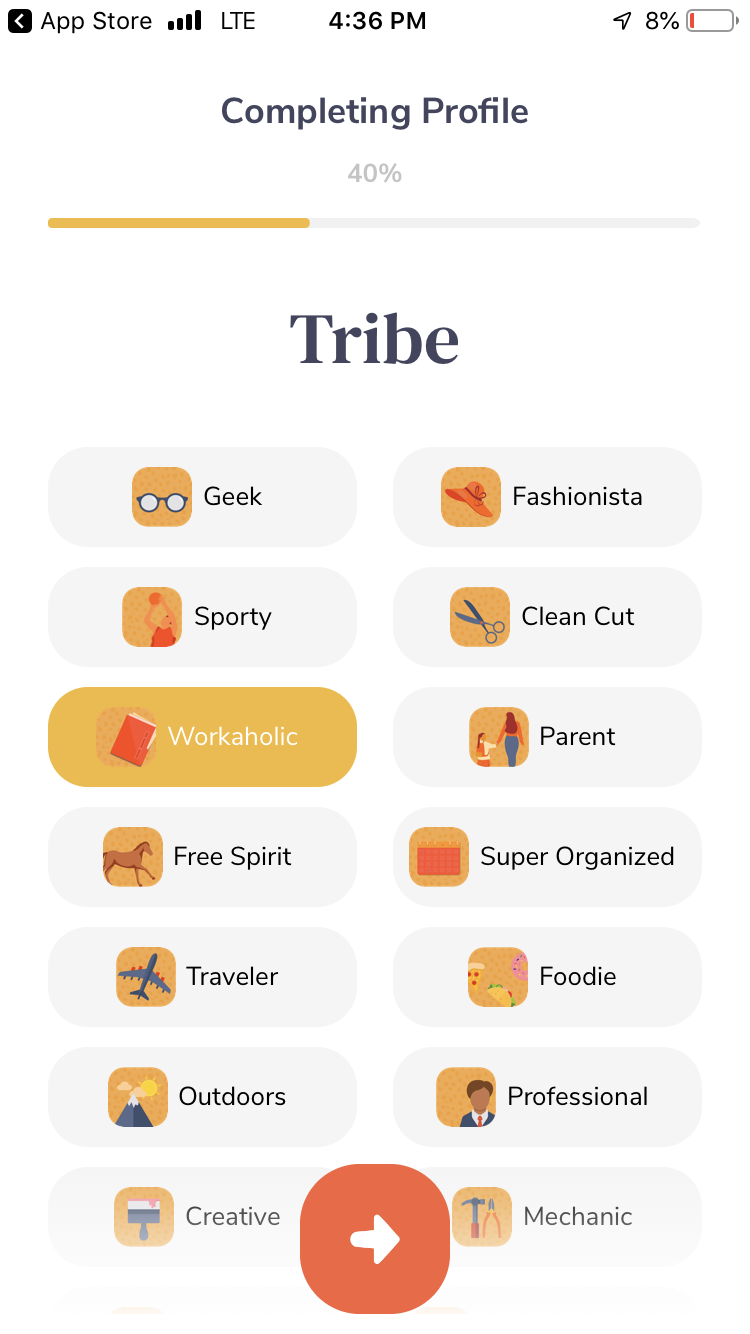 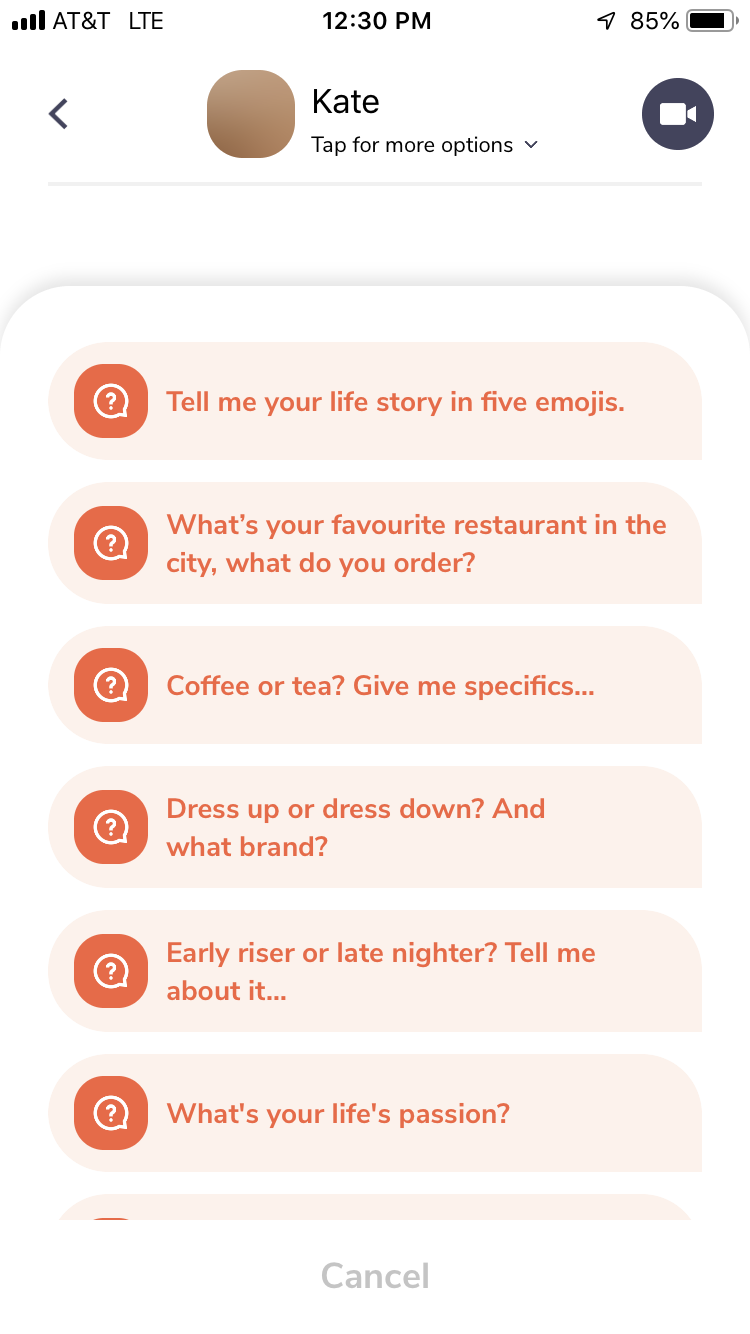 As mentioned, people have to chat with their connections to unlock their photos. Users are given a handful of potential matches to browse and connect with each day. The limited options is a great tool to build genuine relationships without the nature of endless swipe culture. 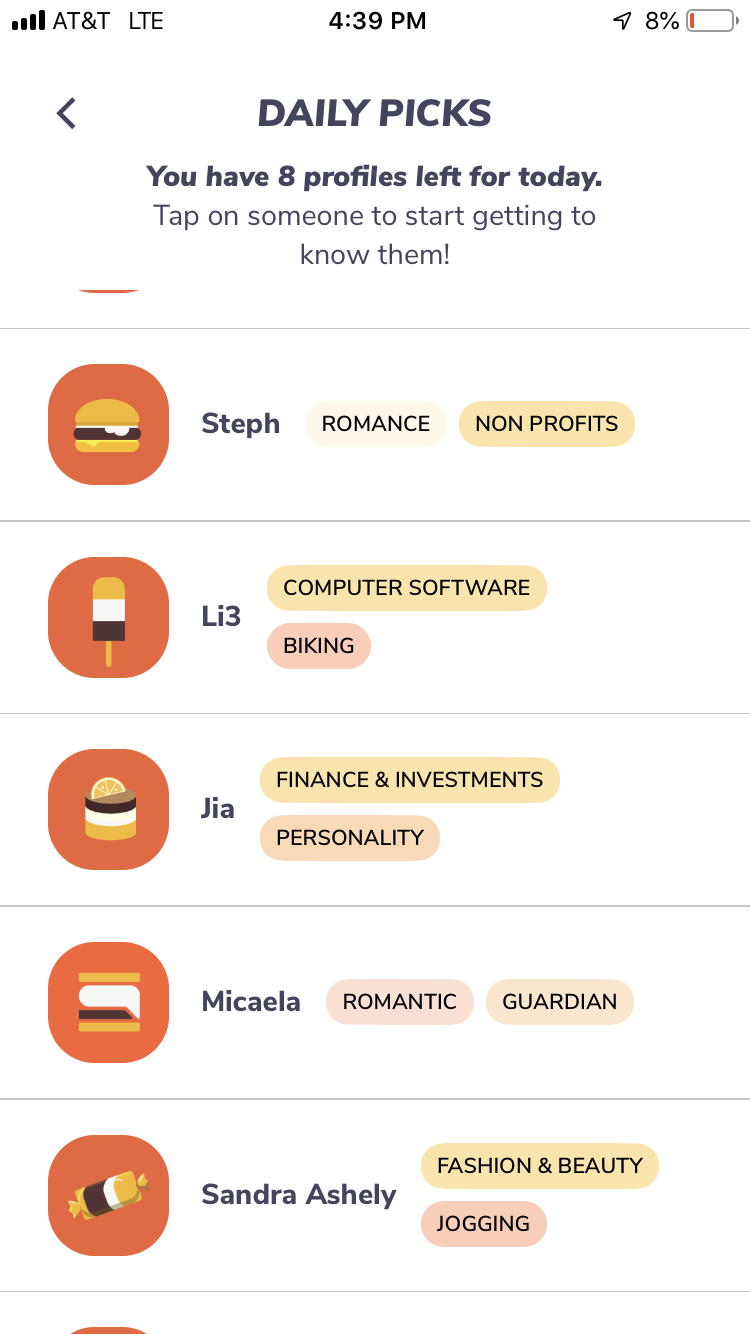 The market is saturated with dating apps, but this one offers what others are missing. In practice, however, it misses the mark. Physical attraction is an important part of a relationship, arguably as important as a personality fit. With limited information in user prompts, starting a conversation also presents a challenge. "Workaholic" versus "free spirit" does not give users much to work with.

But this has the potential to be a game changer for singles who reject dating app culture. Right now, the app is only available in select cities: Boston, DC, New York, Chicago, and Los Angeles.  I’m not totally sold on it, but if you live in any of the cities and are looking for a deeper connection, it’s worth a try.