More high profile executives are leaving Silicon Valley than ever.

San Francisco has long been the hub for the biggest tech firms — name a tech startup, and it was probably founded in the Bay Area. Some executives, however, have had enough, finding new headquarters for their companies in cities like Austin, Los Angeles, and Denver. They’re leaving for a handful of reasons, including the pandemic, which has made remote work the norm across the country. Some execs cite San Francisco’s left-wing politics and high taxes as reasons for defecting.

On the whole, Silicon Valley isn’t dissolving anytime soon, but as more key players find other locales to operate from, the area could see a long-term shift.

Here are the top executives who have left Silicon Valley. 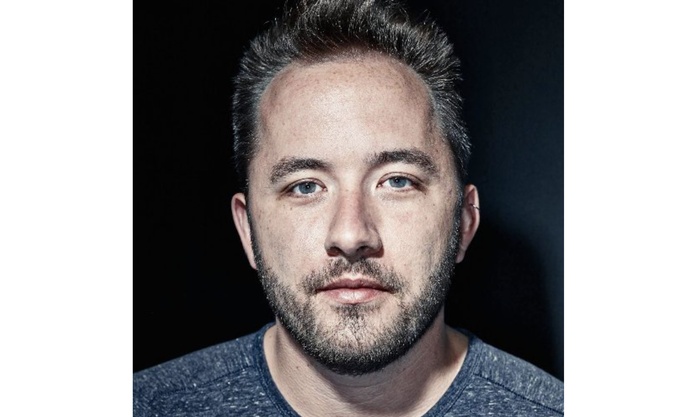 Houston, who co-founded Dropbox in 2007, has made plans to relocate to Austin, Texas, according to the Information. He recently bought a house in Austin while living in Hawaii throughout the pandemic. His company, meanwhile, announced last month that it would make remote work permanent for its employees, with a mandatory work from home policy that will stay in effect until June 2021. For future in person collaboration, the company plans to set up smaller office spaces it calls “Dropbox Studios.”

Austin has gained a reputation as “Silicon Hills” for its numerous satellite offices belonging to the likes of Apple, Tesla, Intel, Amazon, PayPal, Facebook, and many more. Most major companies with Austin offices are still headquartered in San Francisco, making Houston’s move all the more notable. 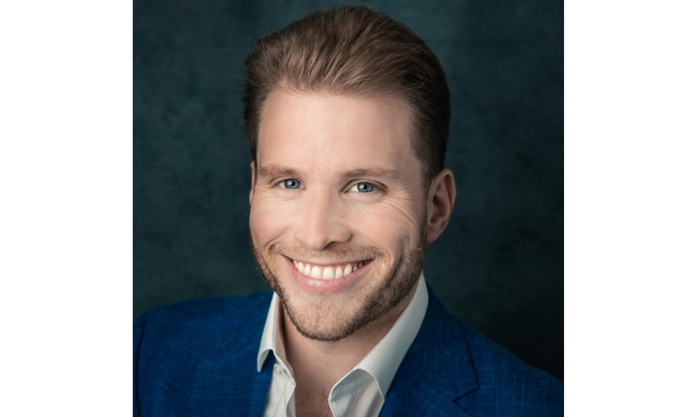 Lonsdale co-founded software company Palantir, which is now based in Denver. In 2015, he founded his venture firm, 8VC, which has invested in companies like Asana, the Boring Company, and Palantir. Last month, he announced he’d be taking 8VC from San Francisco to Austin, citing taxes and politics as main factors. California’s state income tax rate — 13.3% — is the highest in the country, whereas Texas is one of seven states with no income tax.

In a tweet, Lonsdale expressed his feelings about San Francisco’s left-wing politics. “Austin is *far* more tolerant of ideological diversity than SF,” he said. “It’s generally a good idea to have awesome left hippies around for great culture / music / food etc ... just rather they don’t all run the state.”

In addition to supporting congressional republicans during the 2020 elections, Lonsdale has criticized California for its poverty rate, income inequality, and its pollution. He even wrote an op-ed in the Wall Street Journal explaining why he made the move. 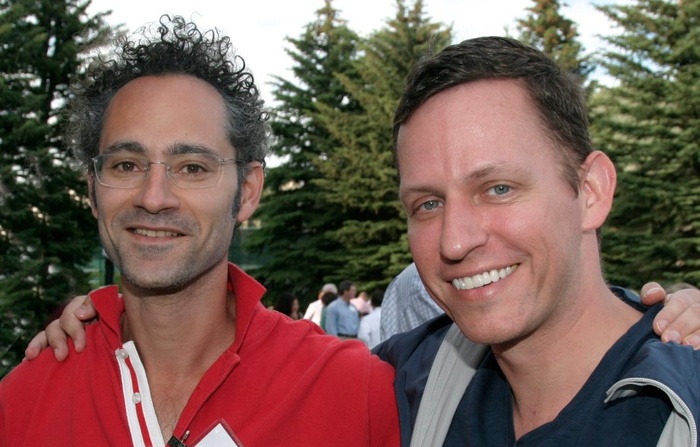 Lonsdale isn’t the only Palantir co-founder to abandon Silicon Valley. In August, Karp announced Palantir’s headquarters would move from Palo Alto to Denver. While both Lonsdale and Karp made their announcements within two months of one another, Lonsdale says the timing is coincidental.

“The engineering elite of Silicon Valley may know more than most about building software,” Karp wrote in a statement. “But they do not know more about how society should be organized or what justice requires. Our company was founded in Silicon Valley. But we seem to share fewer and fewer of the technology sector’s values and commitments.”

Palantir isn’t the only tech hub in Denver. Other companies have offices in the vicinity, including Facebook, Google, and Amazon. 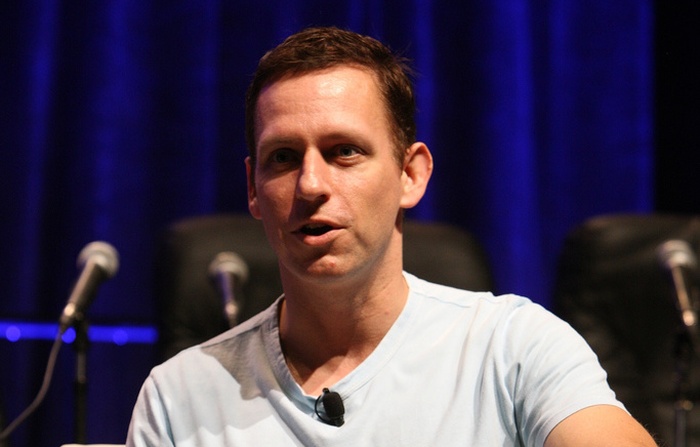 In 2018, investor Peter Thiel announced that he’d be leaving the Bay Area for Los Angeles, in an apparently politically motivated move. Thiel, who is a libertarian and Trump supporter, is known for his controversial views on subjects ranging from diversity in academia to women’s suffrage. He’s called Silicon Valley a “one party state” for its liberal views.

It was through the Silicon Valley ecosystem that Thiel made his first millions (he’s worth $4.8 billion as of November 2020). Before founding Palantir in 2004, Thiel founded PayPal and was an early investor in Facebook and SpaceX. Although Hollywood is notably liberal, LA is home to a few prominent conservatives, including Ben Shapiro, Dave Rubin, and Ben Whittle. 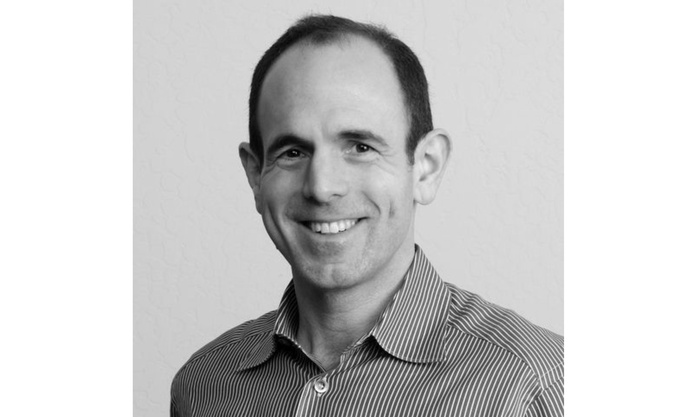 This month, famed investor Keith Rabois decided he’d move from San Francisco to Miami. The move is perhaps no surprise, given Rabois’s longtime working relationship with Peter Thiel. Rabois has been a partner at Thiel’s Founders Fund since March 2019.

"I think San Francisco is just so massively improperly run and managed that it's impossible to stay here," Rabois told Fortune. Rabois has even tweeted, “I literally have afriend moving out of SF every week.” Rabois frequently tweets about his disdain for San Francisco’s taxes and politics. 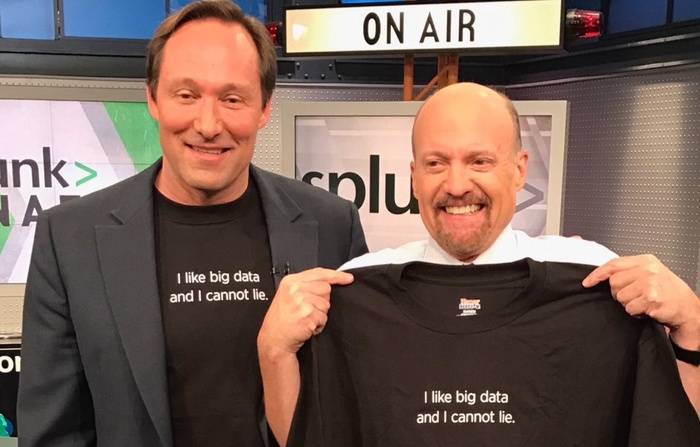 Merritt, who has been head of software firm Splunk since 2015, is another chief executive moving to Austin, but according to the Information, it’s not for politics. Because of Austin’s central location, Merritt says he can travel more easily to other parts of the country to meet with customers. 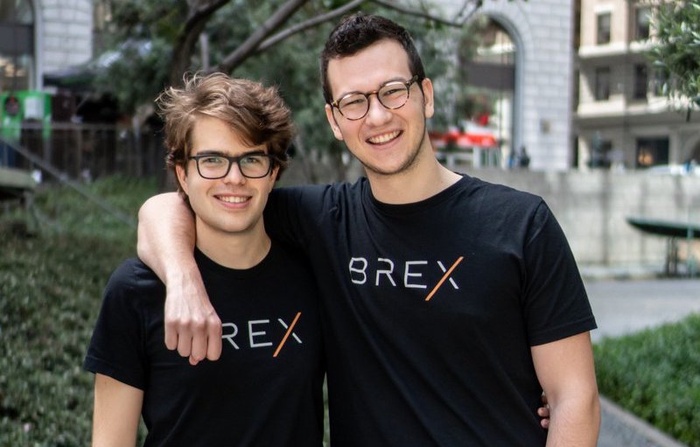 The founders of startup financing company Brex are opting for Los Angeles over San Francisco for a “better lifestyle” and close proximity to the beach, according to the Information. The founders won’t be renewing their San Francisco office lease.

"Moving forward, Brex will be a remote-first company. People can work from anywhere, and all of our processes, communications, and culture will be designed remote-first, i.e. assuming every employee is remote," the founders wrote in a company memo. "We’ll have office hubs in major cities where employees can work from if they want to, but the vast majority of our team won’t be expected to be in an office."