The ambitious, bold and hungry start their week with The Business of Business!
Markets
4.19.19   4:51 PM Markets

Using proximity and population analysis, we break down where Pier 1 might shutter down stores in the near future.

Pier 1 Imports ($PIR), the home goods store known for selling a mishmosh of unique items, just announced that it could close up to 150 stores in the shadow of a 9.5% year-over-year sales drop.

The Thinknum database tracks 944 total Pier 1 stores with active pages, which means, should Pier 1 choose to close 145 stores, would decrease the company's brick-and-mortar footprint by 15.36%. In what is just another chapter of our coverage on the retail apocalypse, the alternative data trails left behind by Pier 1 publicly online can give us some clues as to where these stores may close.

In the above, there are a few locations where the number of Pier 1 stores can be as much as one for every 50,000 people in a core-based statistical area (CBSA).

In some cases with places with a small population, such as with Gardnerville Ranchos, Nevada, having one store there could give the impression of a crowded place. However, one place — Key West, Florida — has two Pier 1 stores among a population of around 75,000 people.

These two stores are on the Keys, where about a third of that population lives, but then again, it is also a popular tourist destination. This is what we have to keep in mind with the data; maybe the tourism is an X Factor here for keeping stores, as customers may want that really obtuse centerpiece candle from here for their beach bungalow.

What may help us, then, is to reference the above map alongside stores in close proximity.

As expected, Pier 1's closest sister stores reside mostly in the New York tri-state area, Texas, Chicago, and California. However, within this group are a few areas worth investigating.

First, there is Nashville, Tennessee. There are two Pier 1 stores within 2.629 miles "as the crow flies" between each other. With usual traffic according to Google Maps, it is only a 15 minute drive between these two stores. 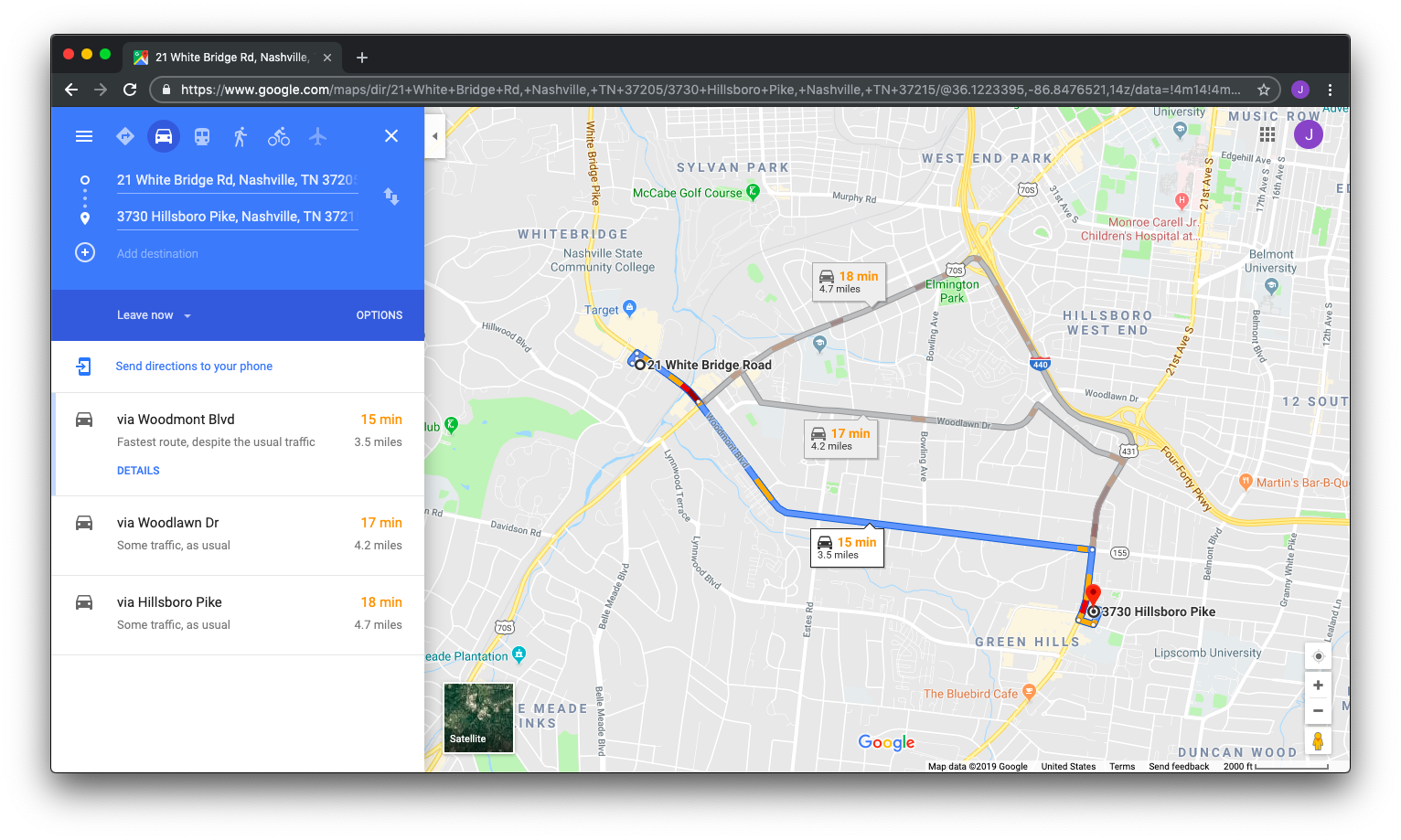 Another interesting case is in Minnetonka, Minnesota. Here, the stores are less than 3 miles apart in "crow's fly distance," but when driving up the interstate in usual traffic, it takes someone interested in some kitschy furniture about 10 minutes to get from store to store. 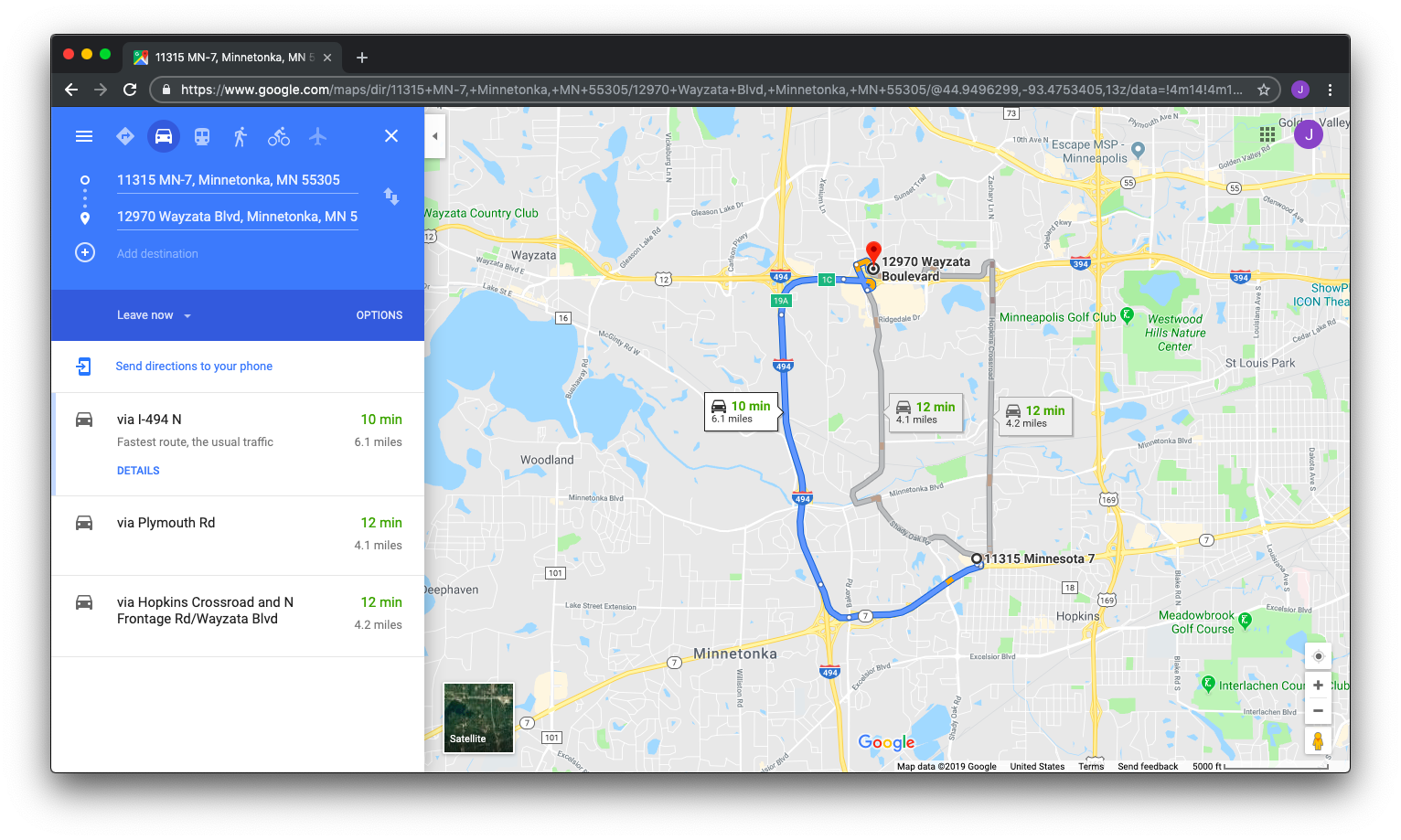 Even within the biggest metro areas, there is a case for places such as Paramus and Long Island (New Hyde Park and Manhasset). Although plenty of people live in these areas, is having two Pier 1 stores within three miles of each other — or even a half mile away — too much for the market? 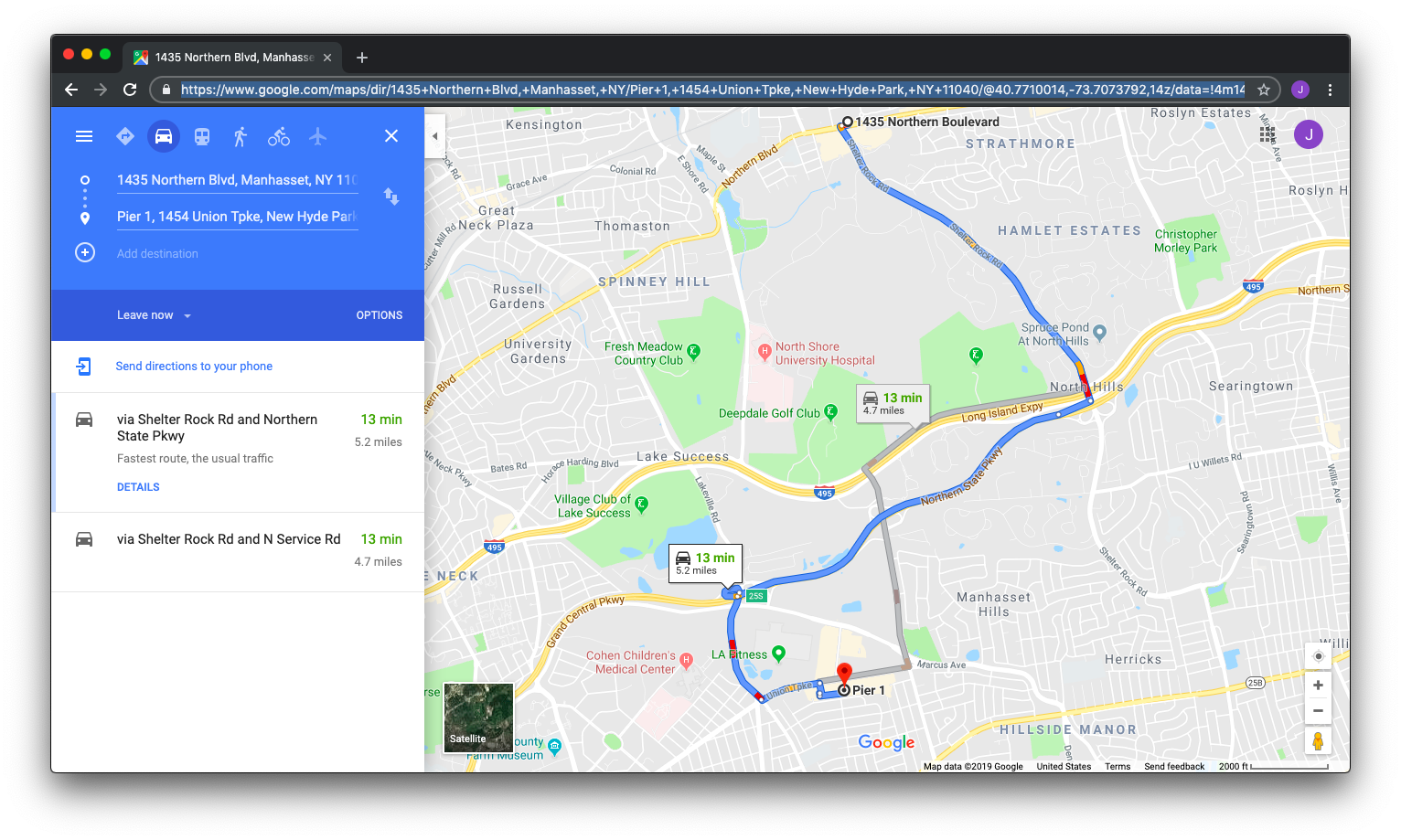 You can be the judge of that, but in reality, that's probably what Pier 1 is thinking about too.

Those interested in some previous retail apocalypse analysis should turn to our look at Bed Bath & Beyond, as well as J.C. Penney.