The ambitious, bold and hungry start their week with The Business of Business!
People
3.14.18   1:00 PM People

On Stephen Hawking, data, and statistics

He lived - and passed - by and despite the numbers.

Stephen Hawking, this generation's pre-eminent mind in the world of physics, has died. He was 76. The remarkable thing isn't that he has died - it's that we didn't write this obituary 40 years ago.

At Thinknum, we work with data, which means we work with statistics. We try to find data that tells unexpected stories, or confirms the expected in ways that are out of the ordinary. It's ironic that Hawking's greatest work was in quantum physics, an out-of-the-ordinary field defined by the unexpected ways that particles fluctuate in and out of existence according to the whim of statistical models. Ironic, because Stephen Hawking completely overcame the odds in his own life.

Getting amyotrophic lateral sclerosis (ALS) is a 1 in 50,000 event. Those are pretty slim odds - the proverbial chance of being struck by lightning is 1 in 3,000 in your lifetime. And once he was diagnosed, Hawking faced a grim prospect: ALS is a debilitating disease that strips the insulation from the motor neurons in your body and makes movement, eating, and breathing increasingly difficult; the average lifespan is 2 to 3 years after diagnosis. Most live less than 5 years, and only 5% live 20 years or more. 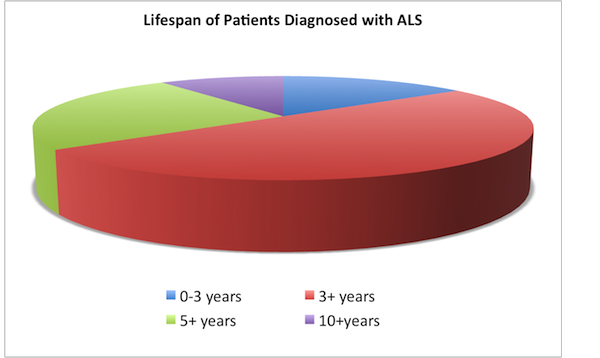 Also, most people develop ALS in their 50s or later. Stephen Hawking was one of the very, very few who developed the disease in his 20s.

Hawking beat the odds in better ways, though. Had he been born in a third-world country, he probably never would have been diagnosed - he would have just faded out. Of course, he probably would have never been introduced to physics, either.

Instead, he was born in a country steeped in science, where he was able to attend a world-class university. It was also a country with a National Health Plan that provided for his supremely expensive treatment. He was unable to speak without his trademark electronic voicebox synthesizer, and required around-the-clock care, since 1985.

"In my case, medical care, personal life and scientific life are all intertwined," Hawking wrote in The Guardian last year. "I have received a large amount of high-quality NHS treatment and would not be here today if it were not for the service."

According to the ALS Association, about 15 people every day are diagnosed in the US. So while it's a rare affliction, it's also not terribly unusual. The physics that Hawking studied was both rare AND unusual, and the way Hawking was able to wrap his rare and unusual mind around it was profoundly different. As one observer pointed out, Hawking was so far on the leading edge that he was often the one to publish a new theory, and then also the one to publish the paper disproving it a few years later.

So why did Stephen Hawking defy the odds?

"What's happened to him is just astounding," ALS researcher Leo McCluskey told Scientific American in 2012. "He's certainly an outlier." He added that while there had been other cases that progressed as slowly, it's "Iess than a few percent... It's just an incredible, incredible example of the variability of the disease—and the hope for patients who have it that they could also live a long life. Unfortunately, it's a small percentage of people for whom that actually happens."

He didn't just live, though. He published, he dominated his field, and he took the time in addition to be a moral voice in a number of causes, including recently championing the National Health Service that had championed him.

"As an advocate and activist, Hawking was phenomenally effective. Of course, it helped that he was a brilliant communicator," Jonathan Freedland wrote in today's Guardian. "One colleague today suggested that his physical disability actually sharpened his communication skills, by forcing on him a compelling conciseness. His reliance on a speech synthesiser only seemed to add to his impact. Without a natural voice, he became a distinct moral voice."

So, the next time someone tells you there's no point in trying to do something because the odds are stacked against you... think of Stephen Hawking. No matter what opposition you face, it's probably nothing compared to what he had to overcome.

(Of course, if you believe the many-worlds interpretation, while Hawking may have lived to a ripe old age in our universe, there must be trillions of universes in which Stephen Hawking died young. Perhaps, as recent events in Washington have implied, we're simply stuck in a reality that's a freakish far-outlier.) 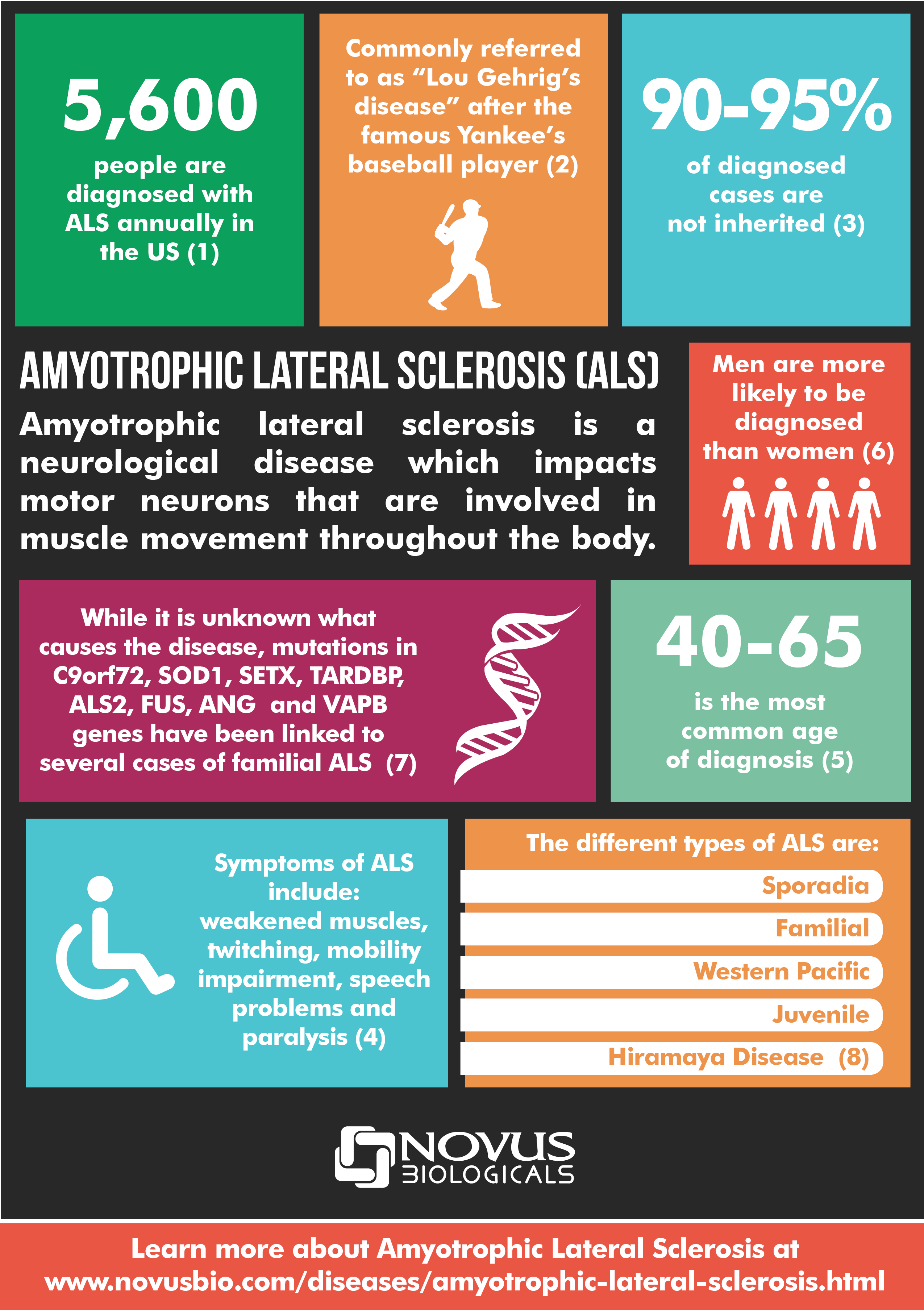 He also had a heck of a sense of humor.