The ambitious, bold and hungry start their week with The Business of Business!
Crypto
2.18.22   6:58 PM Crypto

We talked to Nigerians about their experiences and frustrations with Africa’s first Central Bank Digital Currency as more governments look to hop on the bandwagon.

As cryptocurrencies continue to gain mainstream adoption, another type of digital currency is also gaining steam, namely, Central Bank Digital Currencies. Unlike decentralized and volatile crypto, though, these currencies are issued by governments and simply serve as a digital version of the nation’s official currency. More than 90 countries are currently exploring the idea of establishing one (up from just 35 in May 2020). In Africa, Nigeria has taken the lead and launched the continent’s first CBDC, the eNaira – ironically just months after it banned crypto trading.

The nation has big plans for the fledgling digital token which was developed by Barbados-based Bitt, a fintech company that also developed one for the Eastern Caribbean Currency Union. At the official launch of the currency on Oct. 25, President Muhammadu Buhari said that the eNaira and its underlying technology has the potential to increase Nigeria’s GDP by $29 billion in 10 years.

But as for the citizenry? Despite a big interest in crypto (Nigeria has one of the highest rates of crypto adoption in the world, even with the ban on trading), their reactions to the official digital currency have been decidedly mixed. Some were very eager to start using it, while others have encountered technological hiccups and some, mistrustful of the government’s agenda, are vowing never to use the token. We talked to some Nigerians to get their perspective on how the CBDC experiment is going so far.

Central Bank spokesperson Osita Nwanisobi said that there had been nearly half a million downloads just three weeks after the virtual currency’s launch, with around $150,000 worth of virtual currency having been traded at that point. He also asserted that up to 78,000 merchants from 160 countries have signed up for the merchant wallet in those first three weeks. As of late January, 95 days after the eNaira’s debut, the app had been downloaded some 694,000 times.

While this early enthusiasm shows that the eNaira is a welcome development for many Nigerians, the app’s 3.7 star rating and many negative reviews highlight problems with the registration and verification processes that have put up substantial roadblocks for many citizens hoping to use the eNaira.

One reviewer on the Google Play store, who called the app “very disappointing,” complained: “I was one of the earliest pioneers of this app. Right from the day I finished with the registration on the app, I've not been able to login. Even when I pretended to have forgotten my password, no email was received from the developers in order to effect changes to a new password.”

Others expressed similar sentiments. "I signed up earlier, and it wasn't successful, so I tried again later and I got an error message that BVN [Bank Verification Number] has already been registered,” one reviewer said. “So I tried resetting my password but OTP did not come through to my email. This is frustrating and annoying."

One eNaira early adopter who has been happy with the experience, though, is Ọláṣùpọ̀ Ajia, a 34-year-old research fellow in the department of Physics and Astronomy at the University of Southampton.

Ajia told us transfers have been swift and smooth. Because the eNaira is directly linked to his bank account, all he had to do to dive into the digital currency realm was make a transfer from his bank app and follow a set of instructions that included inputting his token key.

The experience wasn’t totally seamless, however. Ajia said he did run into problems setting up his digital wallet. The eNaira app sends a verification link to users to verify emails, and his email client was unsupported. This quickly became an issue. However, in contrast to many who have reviewed the app, he says that the responsiveness of the customer care helped him navigate the issue. 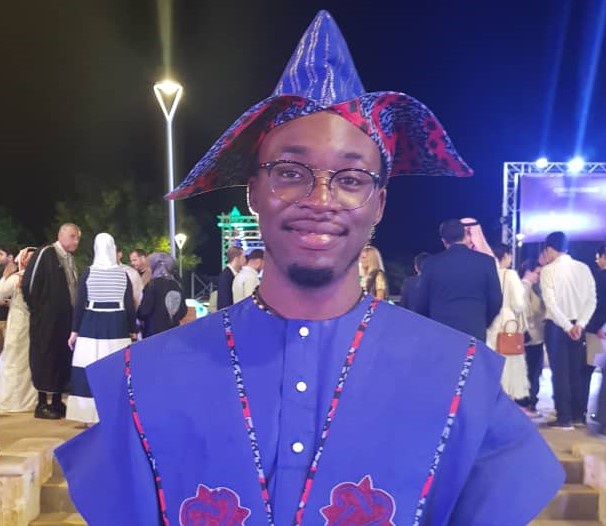 Besides being a user personally, Ajia is optimistic about the potential for the CBDC to help improve Nigeria’s economic future.

“I absolutely think it has the potential to better Nigeria's economy,” he said “But the stringent requirement to have a BVN to be able to open an eNaira wallet already makes it pretty exclusive and inaccessible to these Nigerians.”

The problem Ajia highlights is one that could keep the eNaira from reaching its full potential. Bayo Olugbemi, president of Chartered Institute of Bankers in Nigeria, says that the eNaira represents a step to deepen financial inclusion and integrate millions of unbanked Nigerians into the banking system. However, the eNaira's BVN requirement for verification contradicts this, as unbanked Nigerians do not have one to hook into the system.

More out of curiosity than anything else: a skeptical user

One Nigerian who remains unconvinced is Mary Mezue, a 26-year-old product manager at a fintech company in Lagos. Mezue said that if Nigeria is fighting financial inclusion, then the eNaira is not a great step towards tackling it.

A fintech insider, Mezue is also unimpressed with the tech, saying it wasn’t innovative and felt more like a copycat. 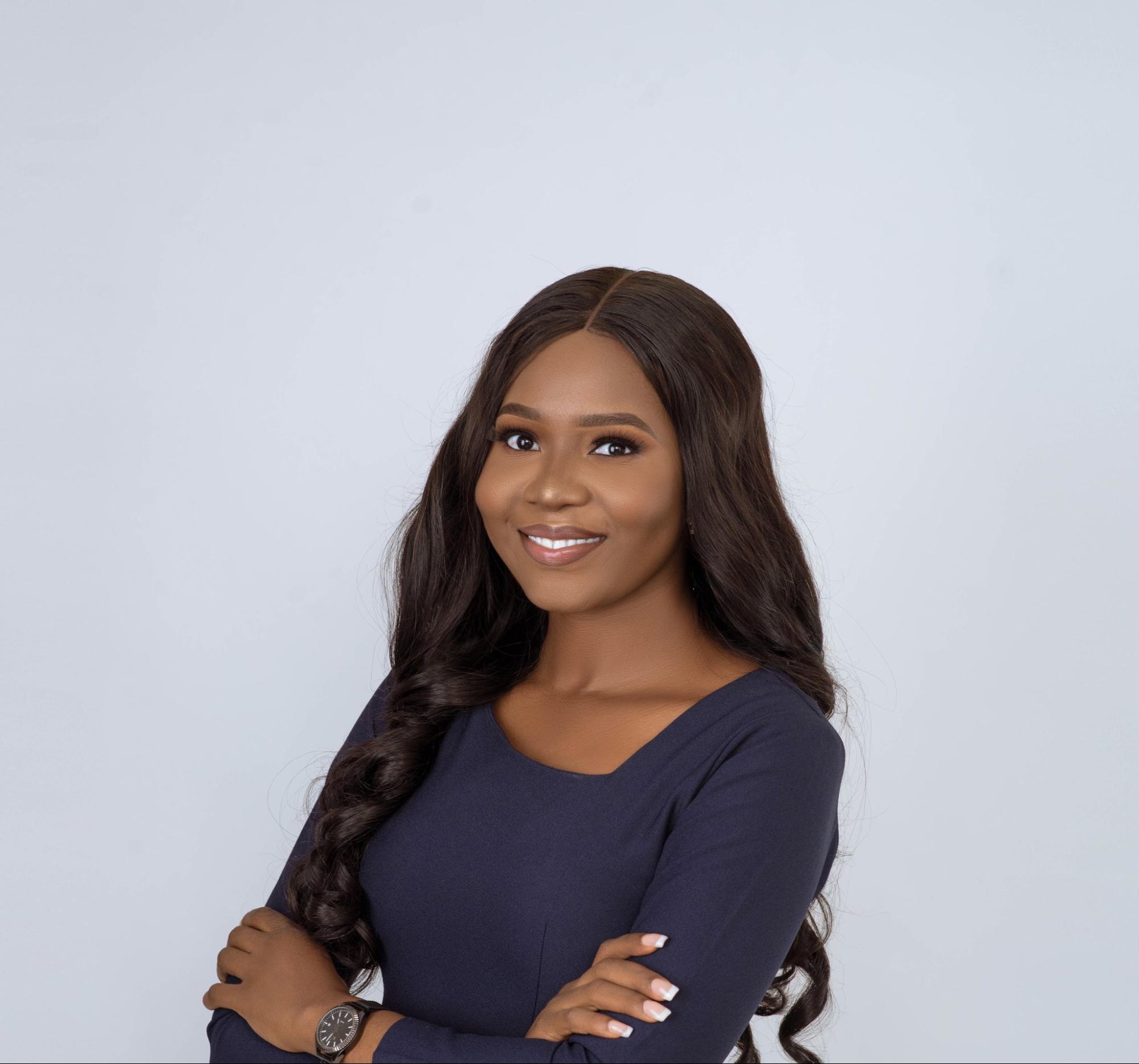 What’s worse, when she first downloaded the app in November, users weren’t able to transfer funds outside their wallets, she said, making it more like a digitized savings box than anything else. Recent updates have made it possible for users to send and receive money, but she’s still skeptical.

“Most downloads are presently out of curiosity and I don't think people would want to use an app that doesn't give anything different from what they're used to," Mezue said.

A holdout who refuses to consider the eNaira

Asoegwu Kingsley, who works at a public relations company in Lagos, told us he has no plans to start using the state-backed digital currency.

“I do not trust the current government so why would I use its digital currency? For a country that banned the transactions of cryptocurrency launching its own digital currency?” he said. “Something is not right.” 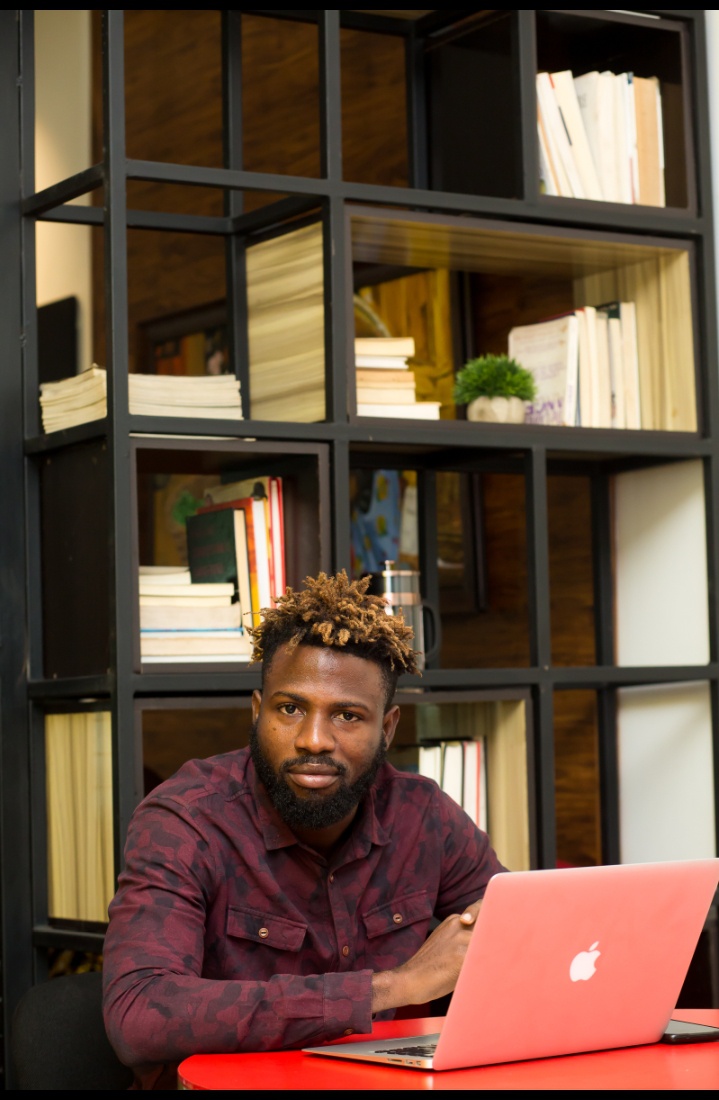 Kingsley pointed out that one of the main attractions of cryptocurrencies for many Nigerians is actually the lack of central oversight. He fears that the launch of the eNaira may be a ploy by the government to monitor the finances of Nigerians.

And because it is simply pegged to the regular Naira, Kingsley noted that the eNaira lacks the potential upside of cryptocurrencies.

“Finally, the value of E-naira might not be speculative as with crypto. eNaira would rarely grow as with other cryptocurrency assets— that is subject to speculation,” he said. “People will hardly invest in a digital asset that might not bring them fast returns as eNaira doesn’t promise this."