The ambitious, bold and hungry start their week with The Business of Business!
People
7.4.18   5:37 PM People

Macy's: a snapshot for the 4th

As Macy's prepares to launch its iconic 4th of July fireworks display, here's a data-based look at the company

This year, Macy's ($M) is stationing 7 barges along New York City's East River for a fireworks display that's sure to be impressive as always. Millions will watch from rooftops, parks, and on television via NBC. 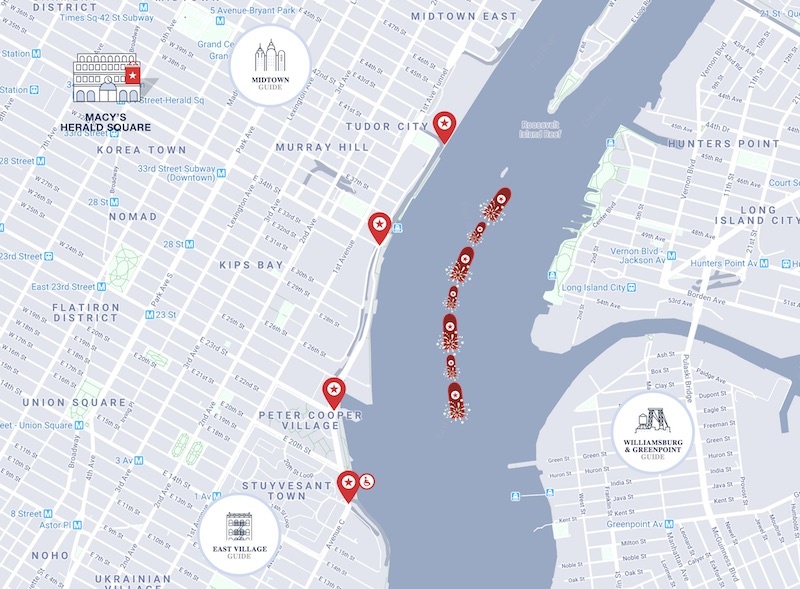 Macy's is a New York institution. Founded in 1858 by Rowland Macy, there are now 768 Macy's according to data we track at Thinknum. 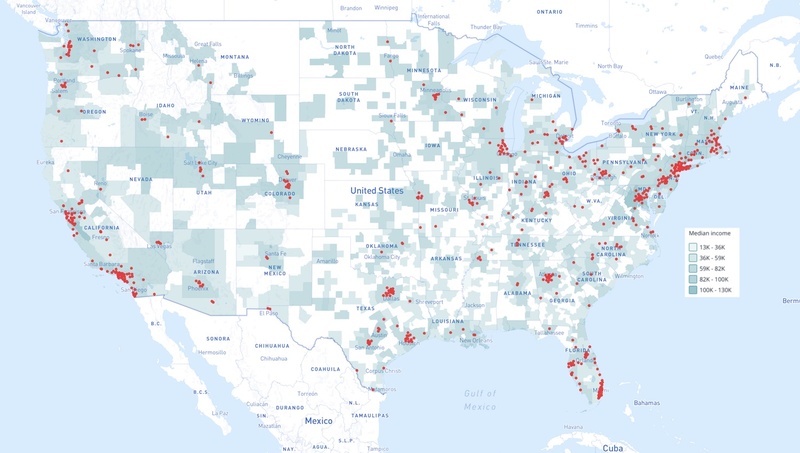 Macy's locations tend to be in urban, higher-income areas, as one may expect. So far, Macy's stock has had a great year, with its price doubling since last fall.

Hiring activity at the company has been relatively healthy as well.

Some more fun stats from the Thinknum Data Lab: 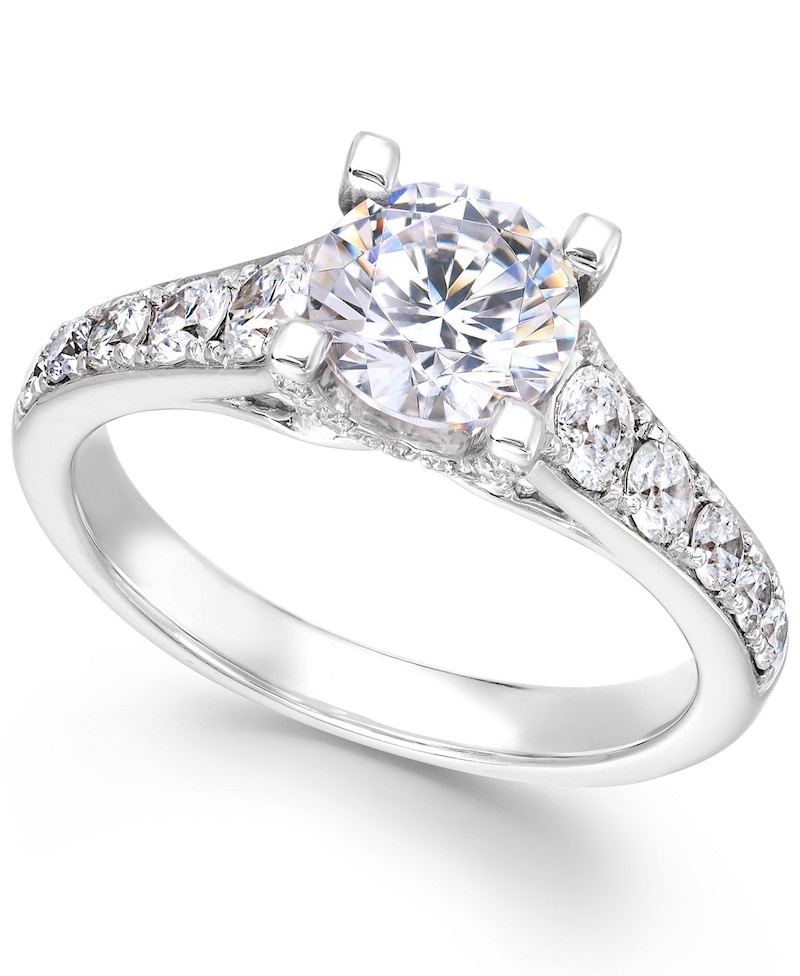