The ambitious, bold and hungry start their week with The Business of Business!
Markets
5.22.19   1:38 PM Markets

One reason Lowes and Home Depot had rocky Q1 earnings: Check the weather (and store locations)

Both Home Depot ($HD) and Lowe's ($LOW) announced earnings over the past few days, with the former beating earnings despite a decrease in same store sales, and the latter flip-flopping: same-store sales were up, but they missed by a 11 cents a share.

To give some perspective on this battle between the two home improvement titans, here's what their respective retail footprints look like:

In looking at the chains' respective retail footprints, combined with rough February weather, it's no secret that both companies struggled during a historically wet February.

Average Precipitation, February 2019, along with Home Depot and Lowes locations

Southern California saw its drought end due to a dreary month, and the American Southeast also had a wet month. These two regions in particular were so bad, the National Centers for Environment Information reported that, "The February precipitation total for the contiguous U.S. was 3.22 inches, 1.09 inches above average. This was the second highest February precipitation total on record for the nation." 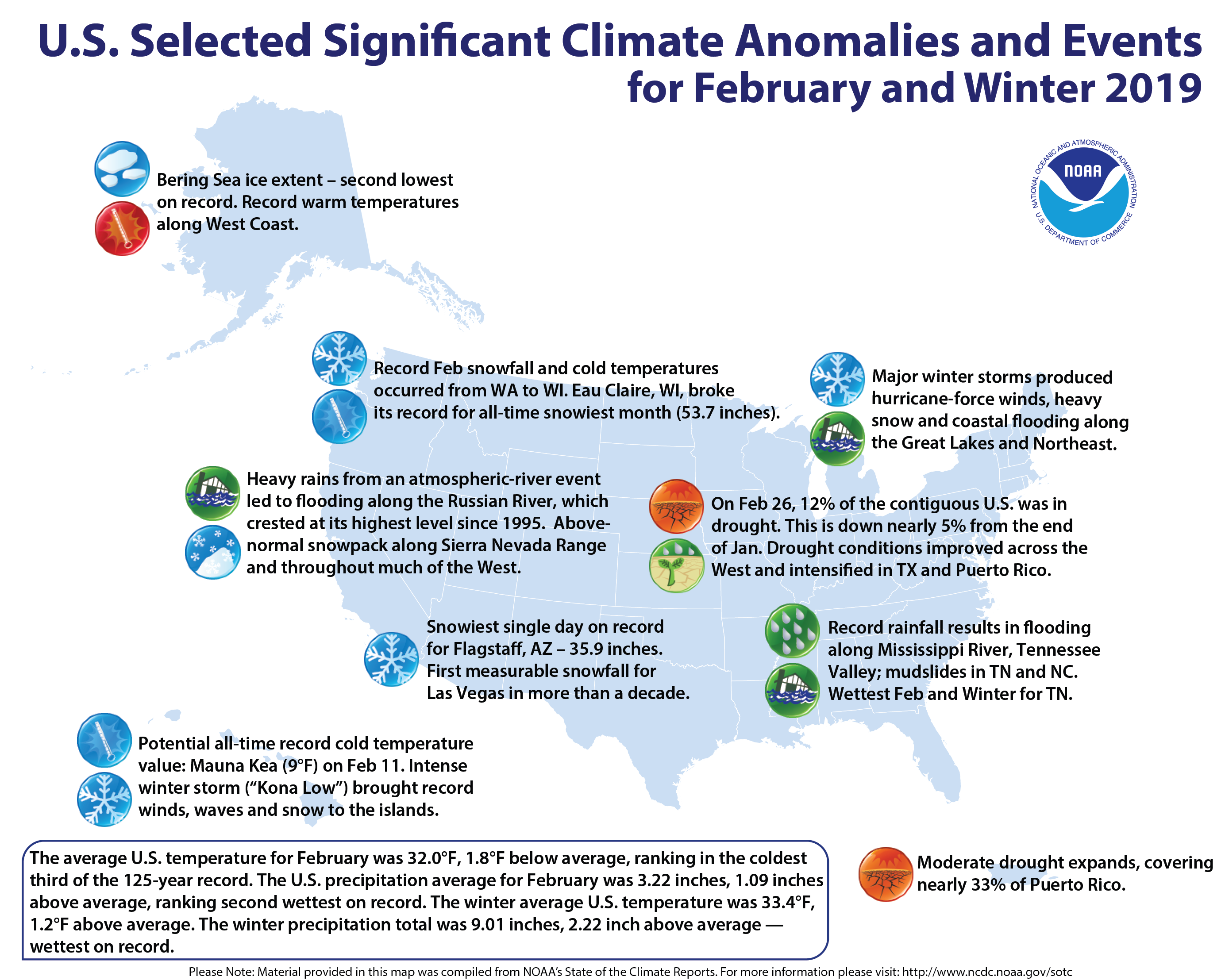 Home Depot specifically cited this bad weather in its earnings, while Lowe's, a company that missed earnings and had higher exposure, did not highlight it as much. Instead, Lowe's CEO Marvin Ellison said in a company release that, "the unanticipated impact of the convergence of cost pressure, significant transition in our merchandising organization, and ineffective legacy pricing tools and processes led to gross margin contraction in the quarter which impacted earnings."

In looking at these companies' retail footprints, as well as others that are affected by weather (i.e. hospitality companies, airlines, etc.), it may be wise to look at their exposure to states and regions impacted by rough seasons when predicting future success. And, especially as the global climate changes daily due to global warming and other factors, weather in general may be one of the most important economic factors of our society, if it hasn't been that way for thousands of years. 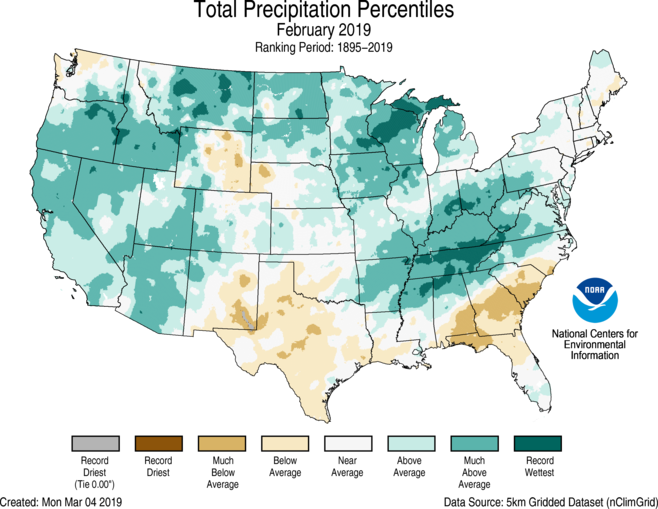 GameStop CFO Jim Bell has been fired by the board in a shakeup, despite the company saying Bell resigned.
Ivan De Luce
2.24.21   9:00 PM
People

Macy's sales and job listings plummeted in 2020, but data shows the retailer was struggling before COVID

The end of Fry’s should come as no surprise — the electronics chain was known for its bad customer service, empty shelves, and faulty products.
Ivan De Luce
2.24.21   5:00 PM
Tech

In 2018, CEO Evan Spiegel responded to concerns about Snap's ability to attract users and turn profit with a ‘trust the process’ mentality, focusing on the long game rather than immediate gains. It worked for the Sixers, and it’s working for Snap.
Julia Gray
2.24.21   5:00 PM
Markets

COVID vaccine tracker: Here's which states are the worst at delivering vaccines

Puerto Rico and Tennessee are administering the COVID vaccine slower than any other US state.
Julia Gray
2.24.21   2:42 PM
Features

Alaska and New Mexico have administered the highest percentage of COVID vaccines to their populations.
Julia Gray
2.24.21   1:00 PM
Features
View All