A look inside News Break: Proof that local journalism is dead

A toxic community and endless ads make the News Break experience tough, while the “Classifieds” feature is cause for some hope.

The panic around fake news and a growing sense of lost communal feeling in America has led app-makers to come up with products like News Break. The central idea of such apps, as I understand them, is threefold. They privilege local news, collect and curate the content of multiple small media operations all in the same place, and give smaller communities a space to chat about it.

Although, total institutional decay is not the exact origin story of US News Break. Rather, it’s just another reason the company, founded in 2015, is taking off right now. 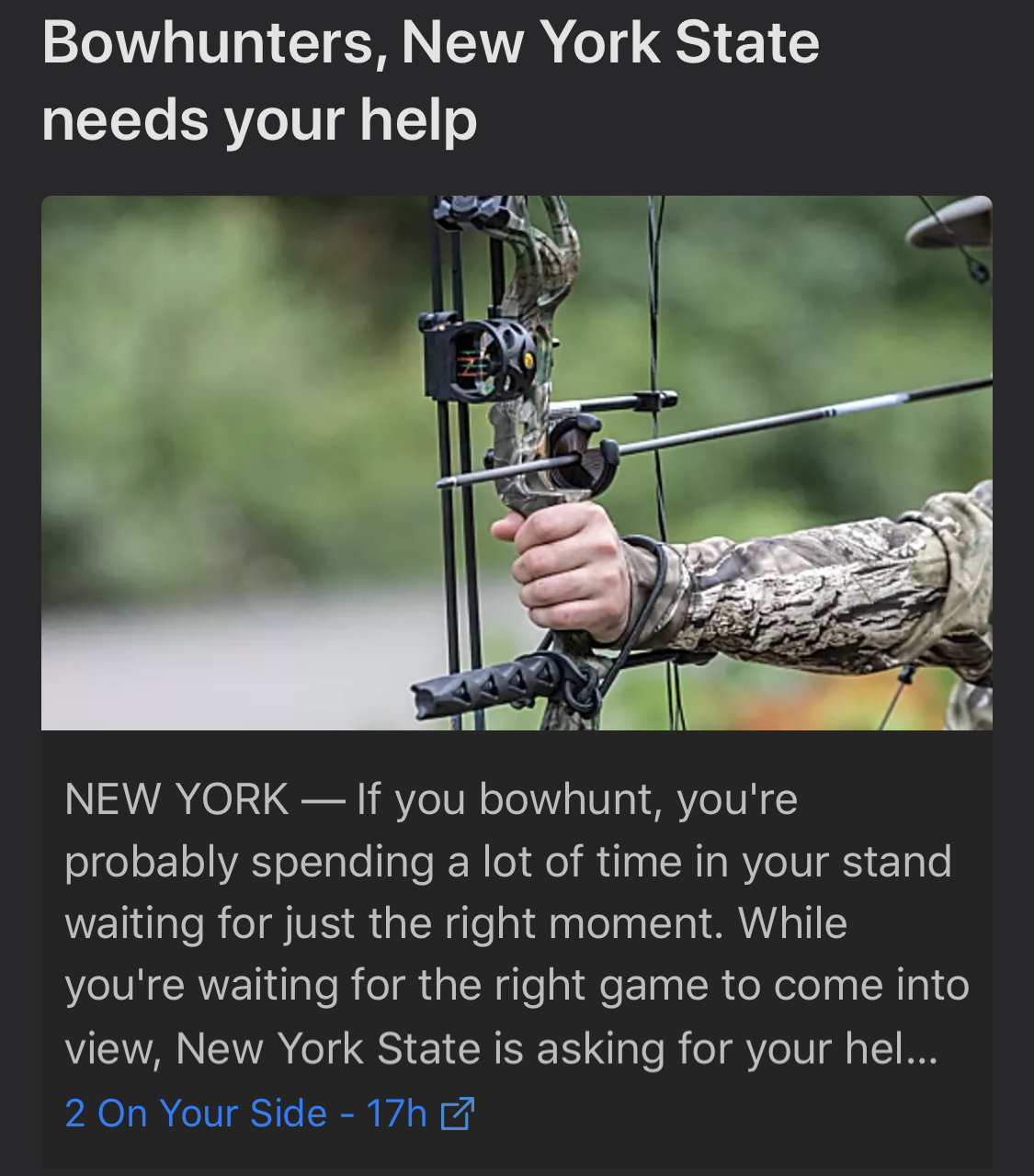 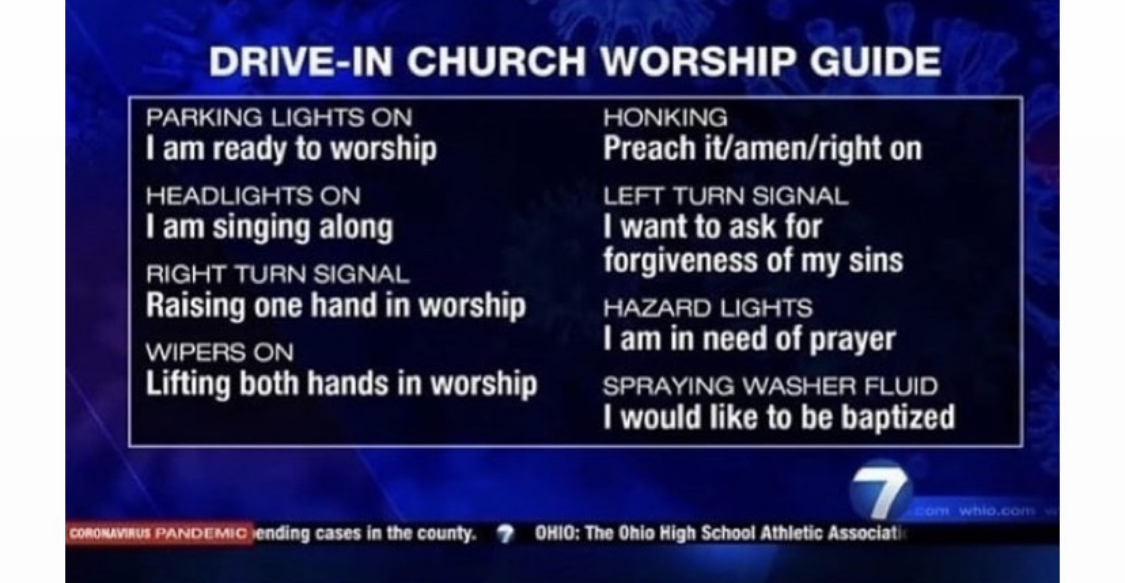 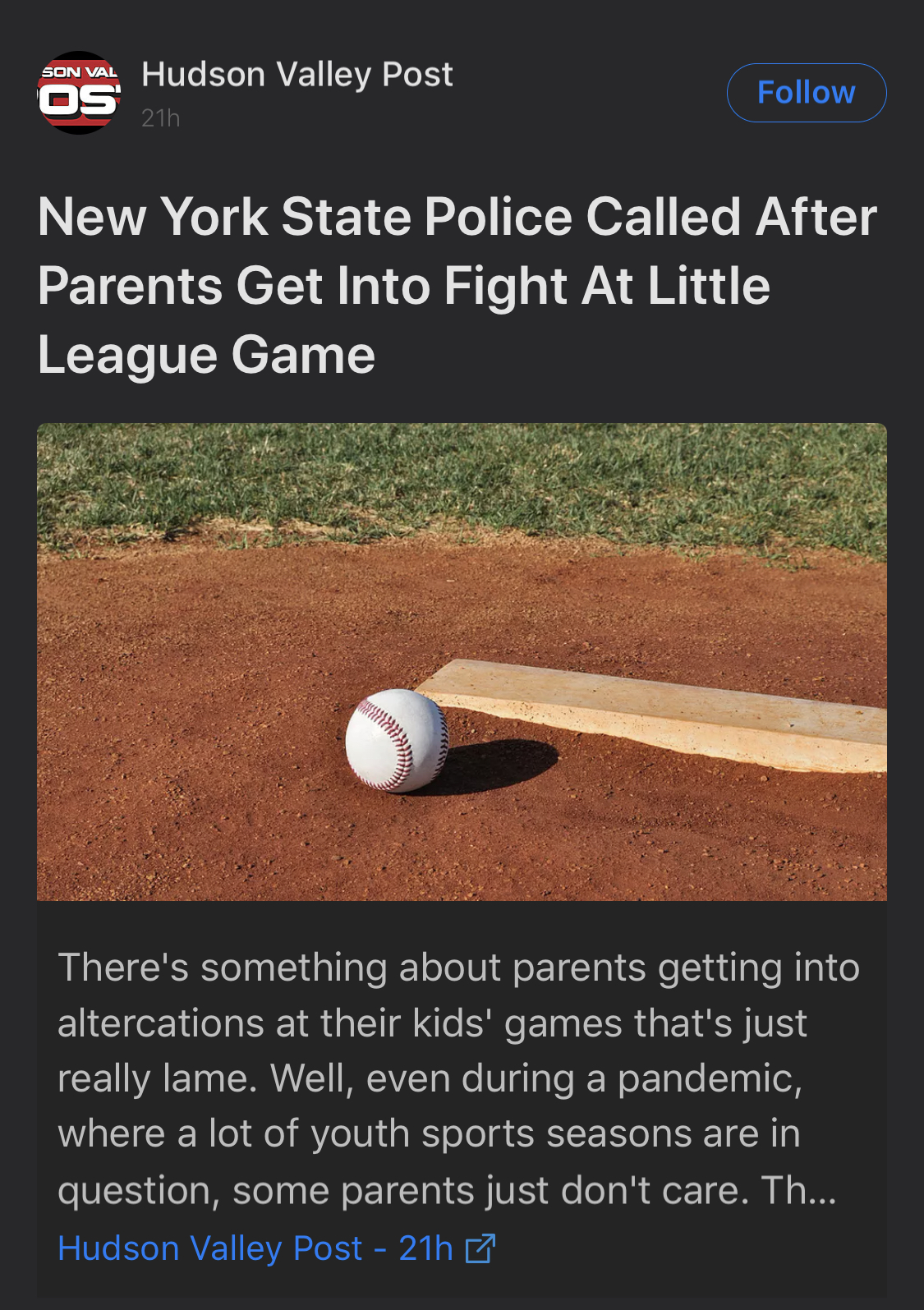 US News Break was founded by Chinese media veteran Jeff Zheng, formerly of Yahoo Labs in Beijing. News aggregators are a big hit all over East Asia (the aggregator produced by Bytedance is one of the most downloaded apps in China), but no similar app has yet been able to capture the American market. News Break hopes to fill that space, re-connecting an atomized America by letting us know what is happening in our communities - if communities still exist in any meaningful way. While competitors like the Japanese-owned SmartNews are also jumping into the US news space, Zheng and his team hope to use a hyperlocal ethos and prior experience with news apps to come out on top.

I would argue that the nationality of a company executive shouldn’t matter. Brave, I know. However, America is currently ramping up a trade war with China that has already threatened the existence of TikTok and scores of other Chinese-owned firms. Add this to the fact that foreign interference in news media is a crazily touchy subject, and it would not be crazy to think the same sanctions could soon come against US News Break. With both political parties accusing each other of being “soft on China,” I do not see either a Trump White House or a Biden one being friendly to a Chinese-owned company anytime soon.

And News Break might have more problems than that. Though the app has seen some initial success, with 23 million monthly users by May 2020, storm clouds are gathering on the horizon. Changes in the business model have degraded the user experience since then. Secondly, a specific set of politically-minded users has adopted the app as their own, to the detriment of more neutral readers (more on that later).

To help explain the dip in enthusiasm and take a guess at New Break’s prospects, Thinknum Media broke open News Break to take a look.

Our first impression is that News Break isn’t great to look at. Its default page colors are red and black - not the two most calming colors for easy reading. Secondly, the apps scrolling movements are sticky, and pages are slow to load. To read anything, you have to load an even more bootleg page-viewer that is hard to navigate or share articles from.

Bad UI abounds, which makes me think News Break is aimed at Boomers who couldn’t care less about online aesthetics. 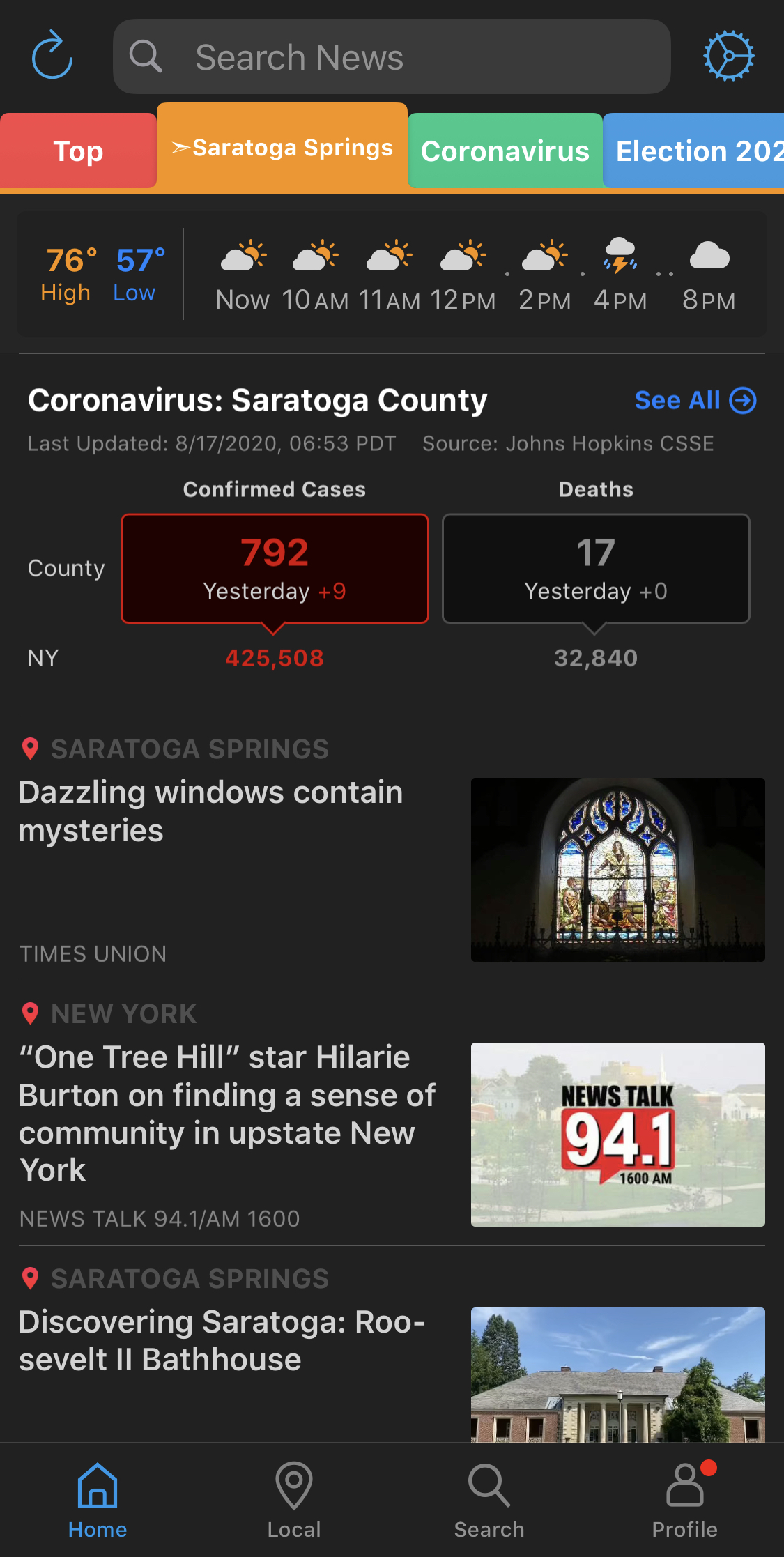 Smart News does it much better.

Then, of course, there are the awful ads.

New Break is ad crazy, and the makers aren’t discerning about who they sell space to. Every third news story that shows up on the user’s feed is a ridiculous clickbait ad claiming that Mark Cuban is ready to send you $200 dollars. “RIGHT NOW,” the app screams. If you subscribe to Motley Fool (like I did, as a test), you will be inundated with these kinds of get-rich-quick scam headlines, pasted under clipart of cash money. 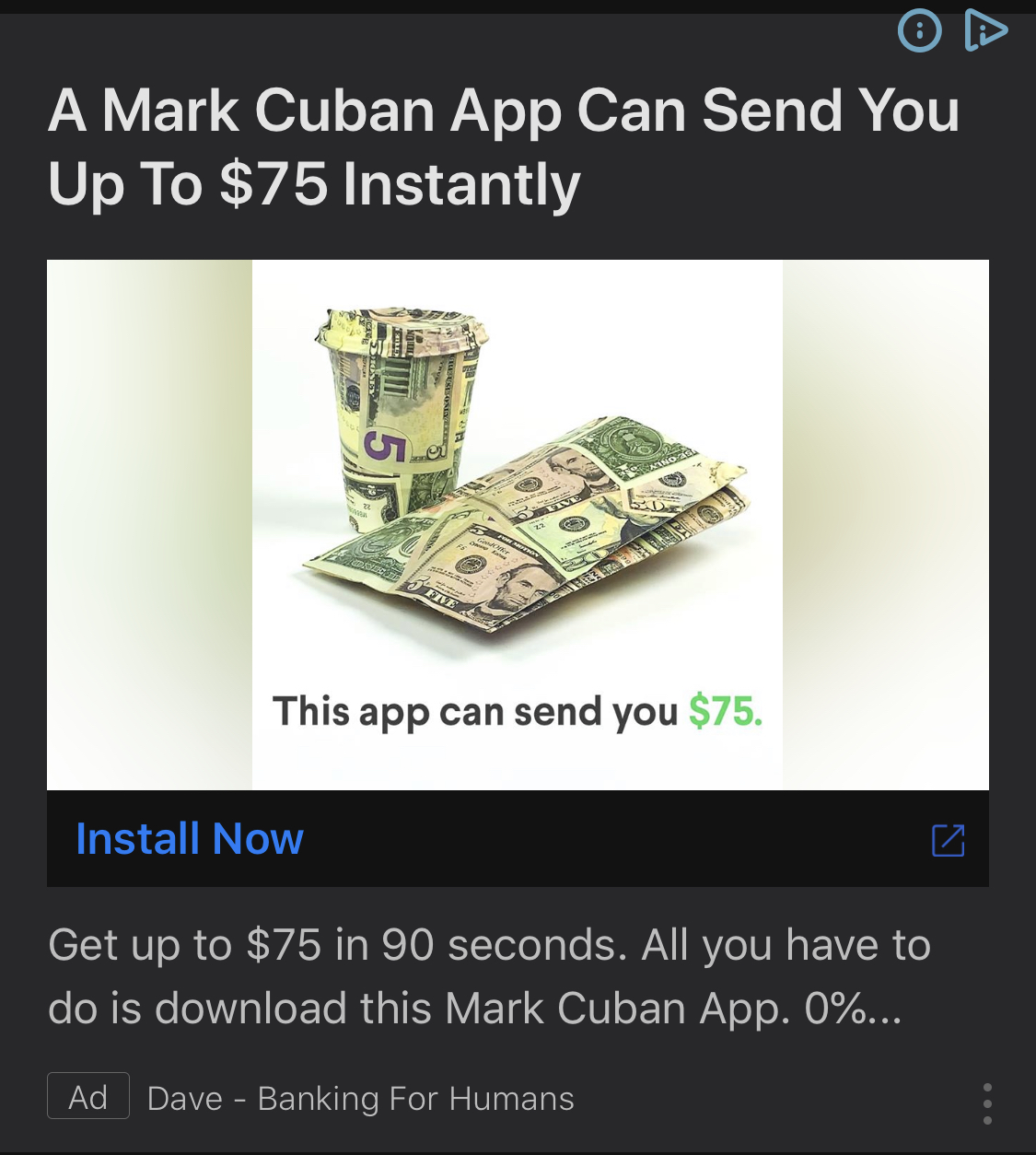 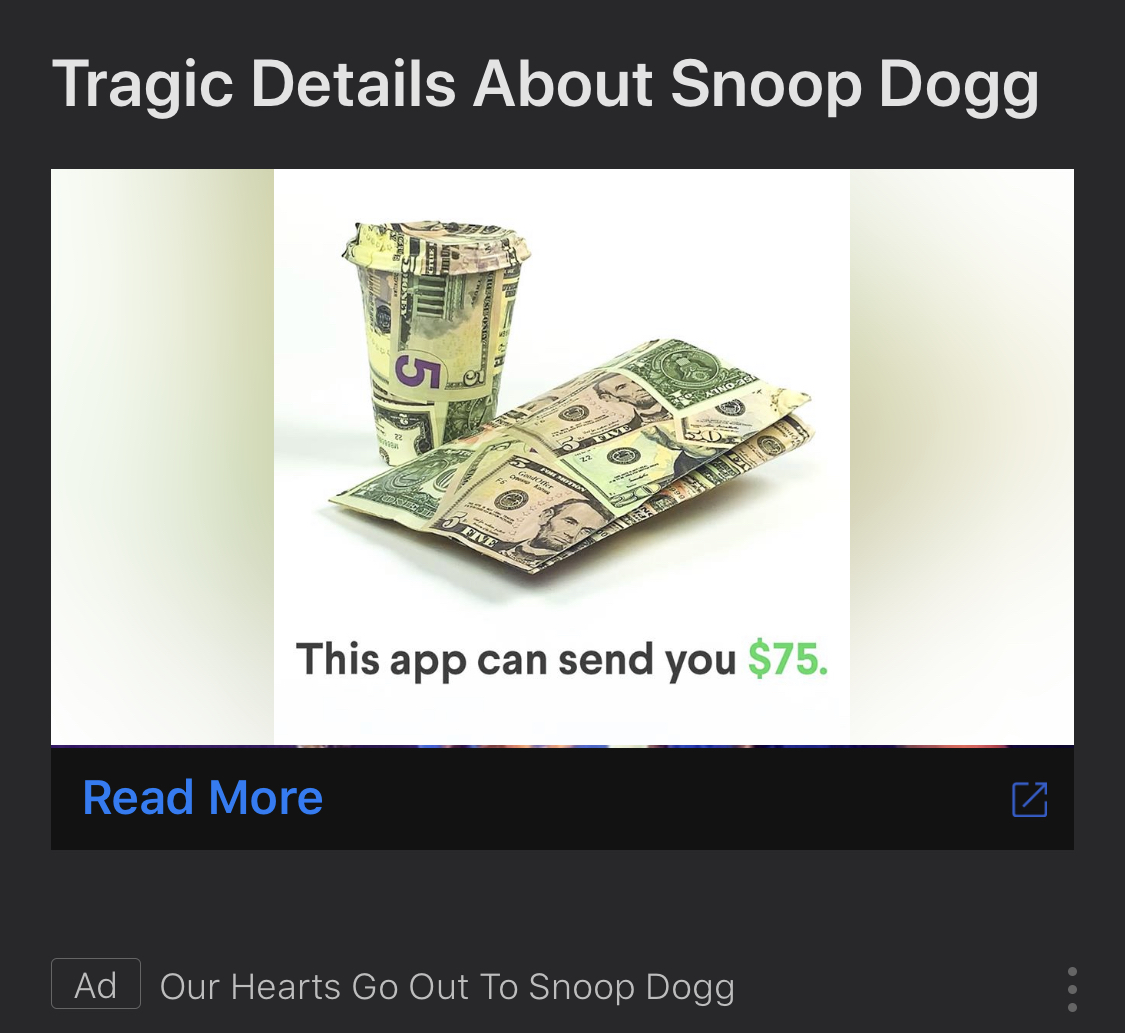 It must be said that competitor SmartNews, which has a comparable number of active users, has a better handle the ad situation. Their ads are more sparse, less intrusive, and are comparatively better curated. You are also free of ads once you are away from the main feed and reading articles.

Not the case with News Break, which plays ads upon opening the app and uses military-grade screen blocking ads you have to click out of before you can get to the story. The reviews in the App Store are in, and everyone agrees: it is very, very annoying.

I’m not sure whether this is good for the makers of News Break or not, but their app’s comment section is a Trump stronghold.

For as long as I can remember, the trademark of small town online media is a comment section that skews toward baroque fantasies violence. Under any police report, especially involving a non-white minority, you could expect to read at least one comment from a suburban wannabe-cowboy talking at length about how they would deal with the lawbreaker in question. They often go as far as describing the caliber of bullet they would use. Well, News Break puts all of these people in the same place and lets them like and respond to each other’s posts. 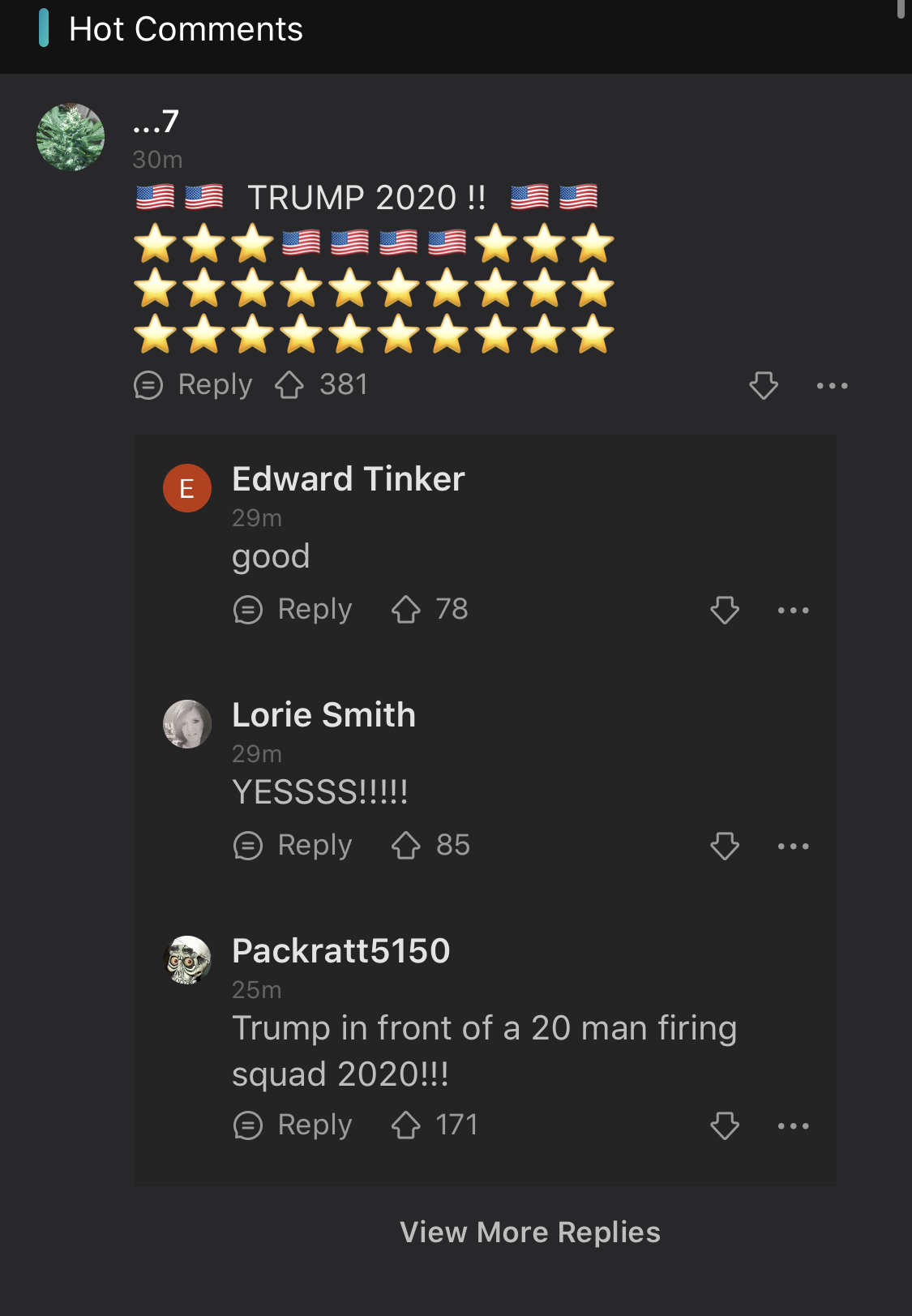 Lately, there is, among these users,  a lot of annoyance about the coronavirus updates and stories about the Congressional stimulus bill. These are probably the two of the most consequential stories of our time, but you get the sense these mostly older people want something else from the news. Dreck about “BLM terrorists” and “ANTIFA thugs” seems to be more their speed - focusing on anything else is media bias. I would recommend they check out Parler, but that site is also a monotonous mess.

The comment section is hardly New Break’s fault, but the prevalence of the MAGA user is sure to drive younger, more liberal viewers away. That being said, most of us younger newsreaders are pretty firmly tied to Twitter and Instagram and not looking for a different aggregator. Thus, in NB’s eyes, we might not be worth catering to. Further support for my “this app is for Boomers” theory.

I think “Classifieds” is the best idea on the entire site. With the small towns and economies suffering from the COVID crisis - not to mention the retail apocalypse - we might be set for an Intra-community Person-to-Person Transaction Revolution in this country. If it can function as a kind of more high-traffic Craigslist, News Break seems could really cash in on this feature.

Sales aren’t moving quickly yet - most of the active classifieds have been posted for weeks with no takers - but there is hope for this feature. I think it's really a game-changer to collect the classifieds of multiple local media organizations all in the same place and allow users to search by general location. There aren’t any apps I can think of that have attempted something like that, and in such a clean way.

The UI for this feature is pretty good, it's simpler to use and navigate than Craigslist, and local businesses seem to be adopting it pretty well. You can find restaurant deals, used cars, jobs postings, furniture, services, and far more - and search these postings by town or county. 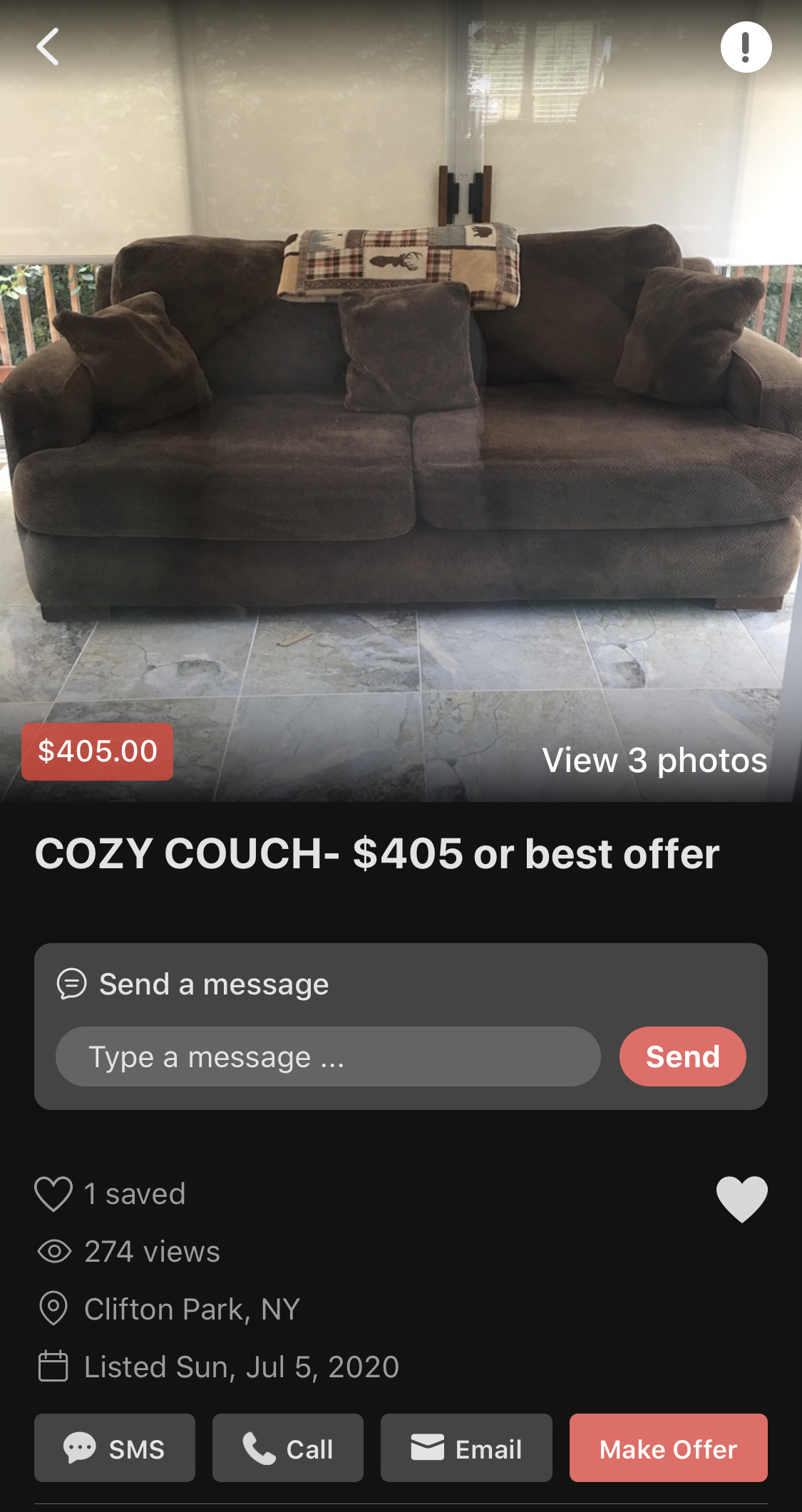 The ads and the comment section really bring what could be a pretty good app down. Beyond that, New Break just doesn’t look good. The red and black, boxy layout just isn’t made for an app on which you are expected to read entire stories.

Not to mention the quality of journalism to be found on the site. The people who come up with these ideas seem to forget how sparse and poorly funded local journalism is after decades of  media monopolization. Again, this isn’t exactly New Break’s fault, but it seems their app depends on the quality of local media, and - with few exceptions - American local media is in a death-spiral.

Still, New Break is doing well in terms of downloads and an active user base. I would wager most of these users are reading the few bigger newspapers that are available on News Break (LA Times, NYT), as well as tabloids  and digital-only services like Mediaite (that cover the whole country). Other than that, users are just glancing at police reports, weather, and local updates about coronavirus. Is there really a future in that, with so many other sources to turn to?

The bright light, to me, is Classifieds. If New Break builds out this feature, people might actually look to local news sites in order to cash in on nearby deals, find cheap furniture, and work contract jobs. Though, if New Break remains both a spam farm and a haven for small-town cowboys stoking racial hatred, I doubt it will ever go fully mainstream.