The ambitious, bold and hungry start their week with The Business of Business!
Markets
11.16.18   7:13 PM Markets

LIDL's acquisition of Best Market gives it a presence in a highly populated, high income metro area, which could help it catch up to its competitors.

On November 16, Germany-based LIDL ($PRIVATE:PRIV_LIDL), one of the largest discount supermarket chains in the world — and now with its sights set squarely on the American market — announced that it gobbled up 27 Best Market supermarkets in the United States.

The family-owned, small grocery store chain has a strong footprint in Long Island. Long Island includes one of the country's largest metropolitan areas and whose counties — Nassau and Suffolk — are are among the top-15 richest U.S. counties by median household income.

In other words, LIDL is now moving in on territory where there are a ton of people with high discretionary income, making for an attractive asset to a European powerhouse ready to follow its competitors across the pond.

LIDL originally made landfall in June 2015 by placing its new US headquarters in Arlington, Virginia. Over the next two years, it would begin to expand throughout the Mid-Atlantic states, settling mostly in the Carolinas and Virginia. 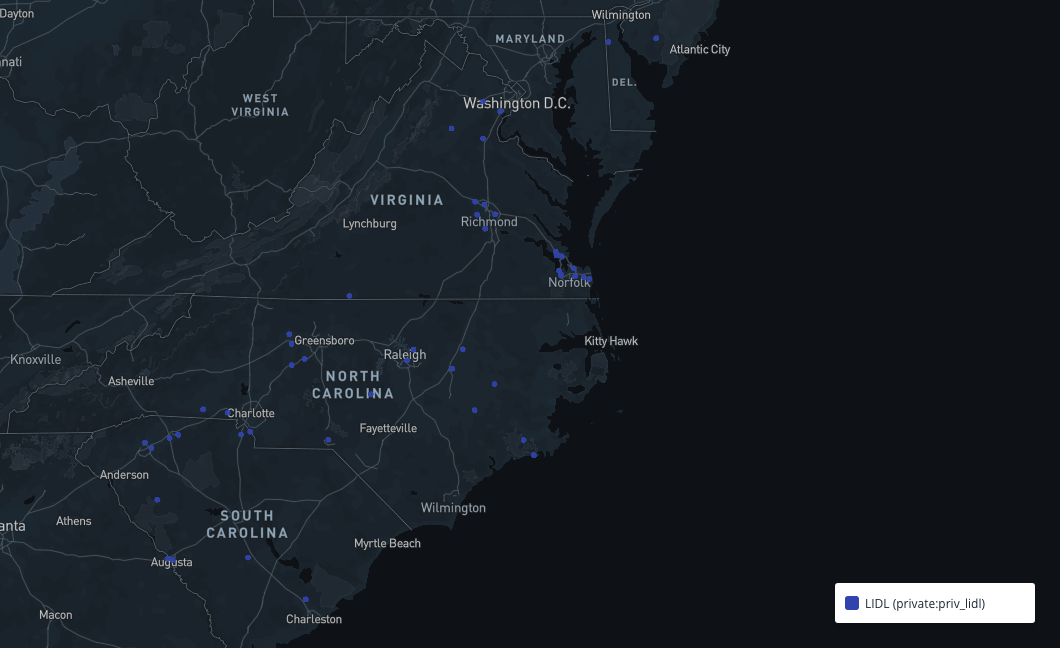 Headquartered in Bethpage, Long Island, New York, Best Market opened its first supermarket in 1994 and had its own string of acquisitions over the past decade. Taking over buildings once inhabited by the now-defunct A&P Food Store, Pathmark, and Walbaum's, Best Market had markets in New York, New Jersey, and Connecticut.

By purchasing Best Market and turning its stores into LIDLs, LIDL will effectively expand north of Atlantic City to other New Jersey markets and enter a large, but highly competitive, New York market.

Catching up to its competitors

Although this move gives LIDL a foot in the door to this affluent market, the discount grocer's overall presence in the United States is nowhere near ALDI, one of its biggest competitors, and one that also hails from Germany. ALDI ($PRIVATE:PRIV_ALDI) expanded into the United States decades before LIDL set up shop in Virginia, as ALDI Süd's Western Hemisphere expansion began in 1976 with a store in Iowa, and currently operates 1,701 stores around the United States. 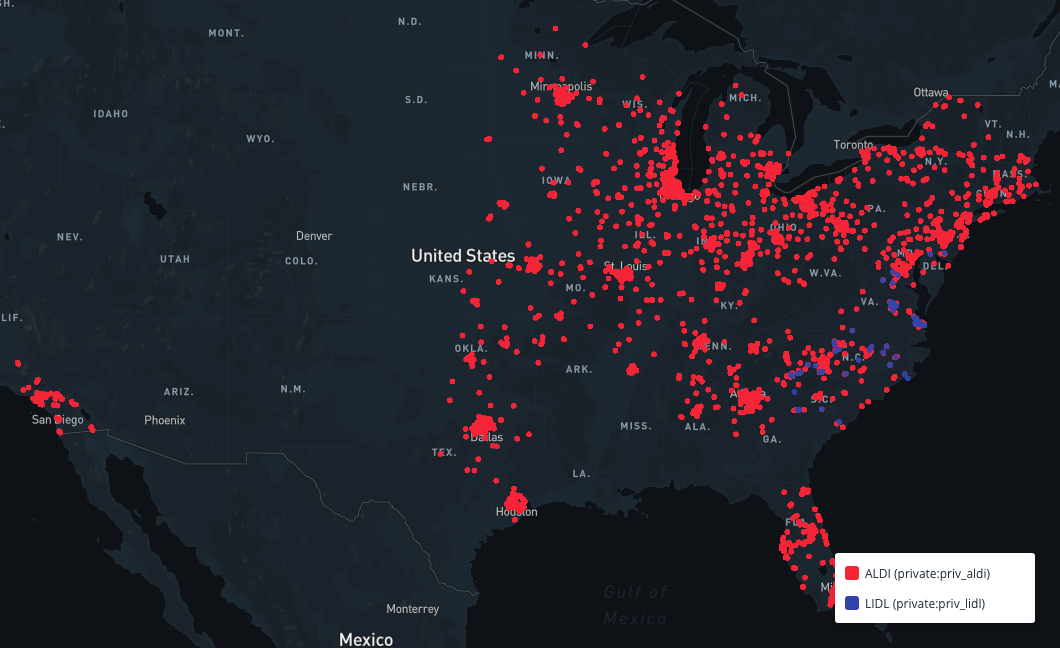 At present, ALDI rivals traditional American grocery store empires in how many individual locations it has opened. However, it does not have much exposure to Long Island, where LIDL is set to gain 24 stores. On this peninsula — yes, it is a peninsula, not an Island — Aldi only operates six stores, all in Suffolk County. 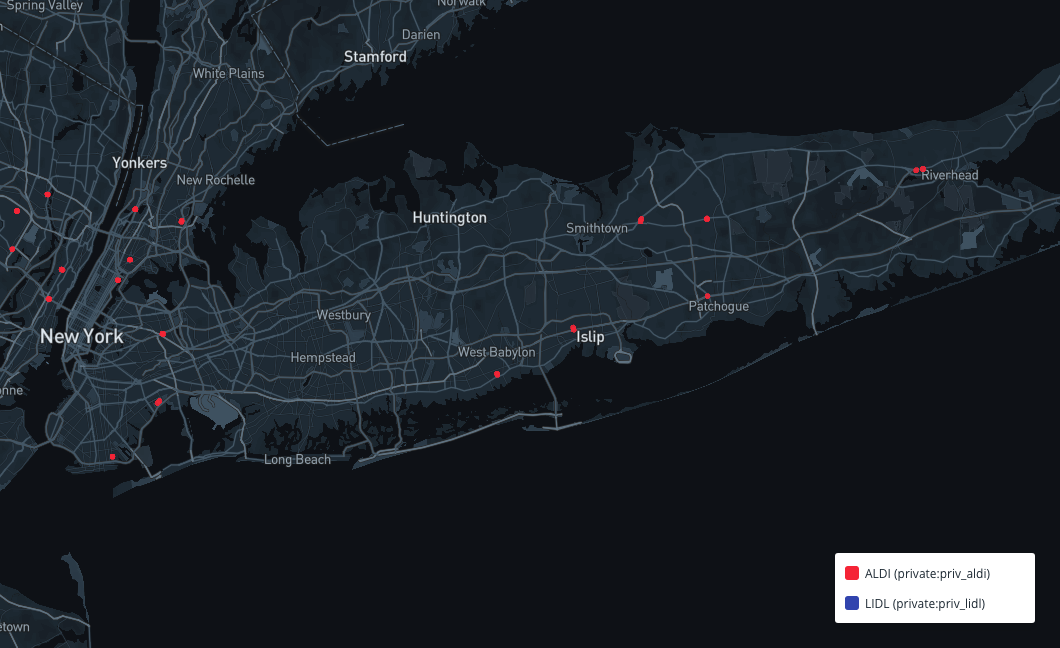 LIDL may not be winning the war for the United States discount grocery title against ALDI, but at the very least, it is encroaching on a serious battleground, and looks to have made a move that gives it an edge.