The ambitious, bold and hungry start their week with The Business of Business!
Features
8.19.20   7:00 PM Features

A brief history of IKEA: From cheap bookcases to Swedish meatballs

The story of how Ingvar Kamprad built IKEA into one of the world’s best known brands is a rags to riches story for the ages.

If you’ve ever been inside an IKEA, you know how hard it is to leave the store in any sort of timely manner. You didn’t know you needed five new dishtowels, but there you go, it’s yours now. And don’t forget the Swedish meatballs and lingonberry jam on the way out. All of this is the brainchild of the late Ingvar Kamprad, a Swedish businessman who came up with the idea for a store full of functional furniture that’s easy to put together. Kamprad passed away in 2018, but the story of how he built IKEA into one of the world’s best known brands is a rags to riches story for the ages. Today, we can get our “Billy” bookcases with ease and that’s thanks to the entrepreneurial spirit of Ingvar Kamprad. 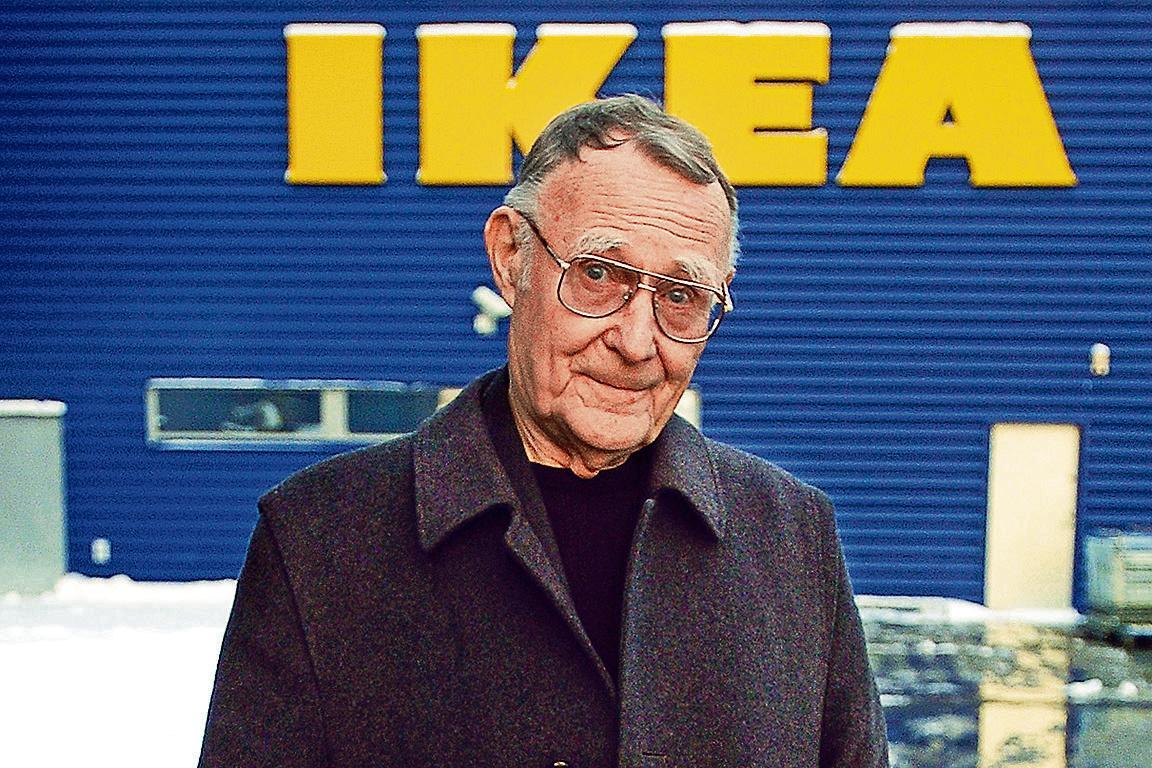 Kamprad was born in 1926 on a farm in rural Sweden. He started his first business when he was just five years old. Young Ingvar bought matchbooks in bulk and sold them individually. By the time he was 10, he was selling pens, pencils, seeds for flowers, and Christmas tree decorations. Kamprad was dyslexic, but he didn’t let that hold him back. He worked hard and did well in his studies. His dad inspired him by paying him cash for doing well in school and Kamprad used that money to start IKEA in 1943. He was 17 years old.

The first IKEA sold small household goods like pens, wallets, and frames for pictures. It would be five years before the store got into the furniture business. As for how Kamprad came up with the name IKEA – it’s his initials Ingvar Kamprad followed by E for Elmtaryd, the family farm he grew up on, and Agunnaryd, his home village. In 1945, Kamprad was using milk trucks to deliver his products. Two years later, in 1947, he started selling furniture made by local manufacturers. Kamprad made the mail order catalog an essential part of IKEA’s business from the start. After all, his area of Sweden was pretty rural and remote. Reaching customers in bigger cities, especially back in the 1940s and 1950s, was difficult. 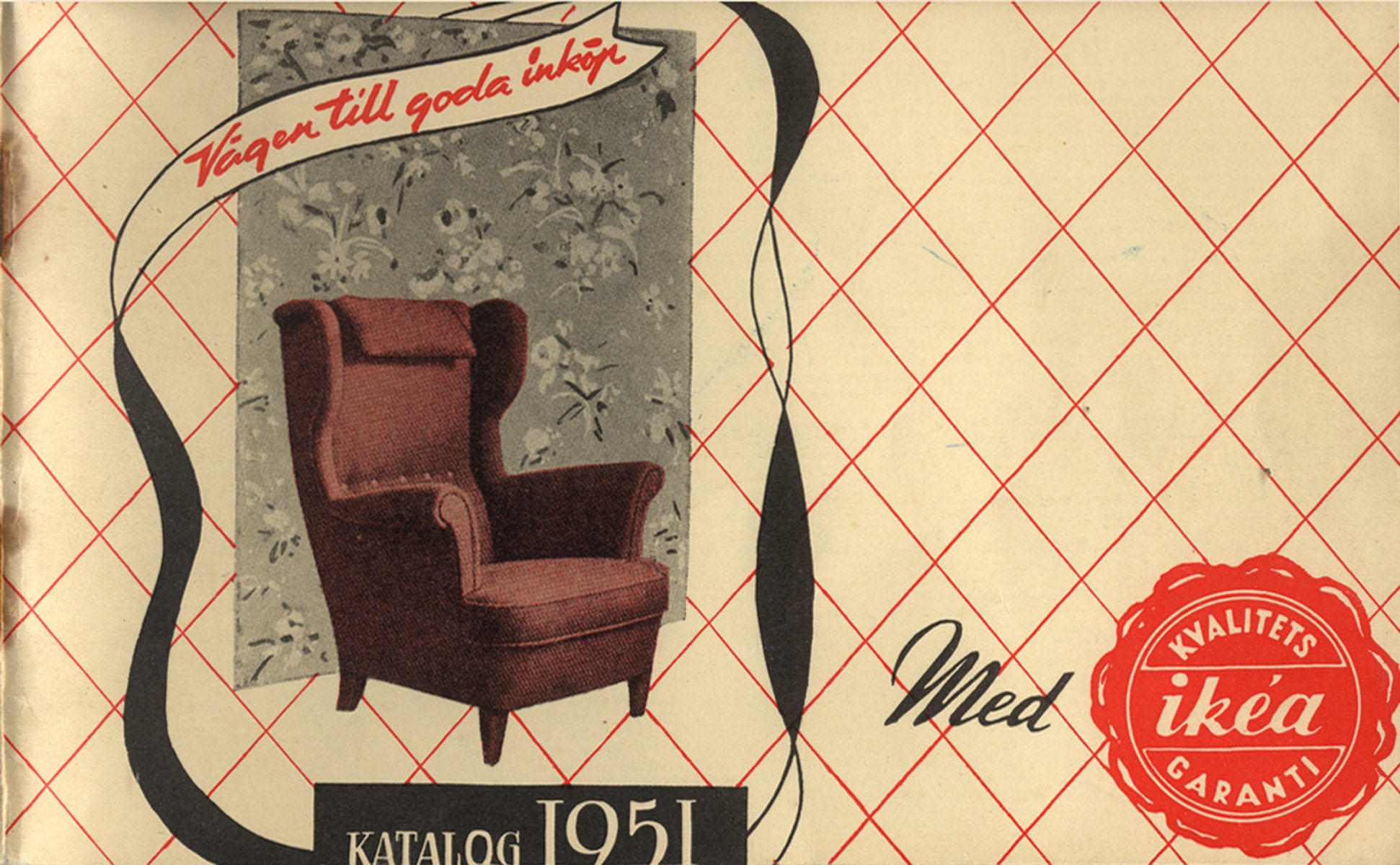 Ingvar launched the iconic IKEA catalog in 1951. The prices were so low that people were skeptical about the quality of the furniture, so Kamprad rented an old workshop into a showroom to display his furniture. A few years later, Kamprad solved the problem of the expense of shipping large furniture when he took the legs of a coffee table so it could be packed flat. From that point on, as many products as possible were packed in this manner. It saved customers and IKEA money to pack items this way.

By 1955, Kamprad's manufacturers began boycotting IKEA due to his low prices. Kamprad solved this by bringing production and design in-house. His concept was complete. He designed, produced, showcased, flat-packed, and sold his own furniture all in-house. Kamprad believed that everyone should be able to afford stylish, modern furniture. That is the driving idea behind IKEA. 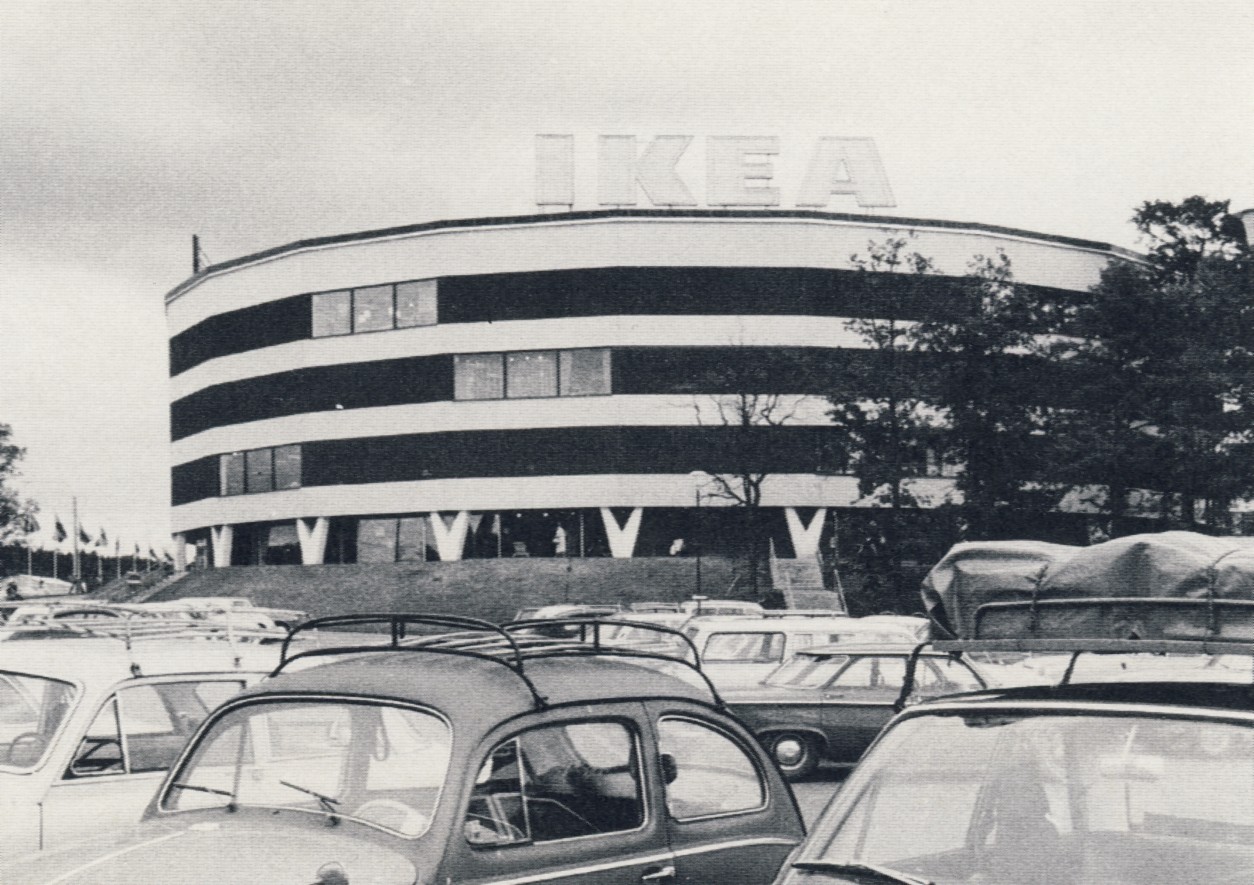 The first stores outside of sweden were opened in Norway in 1963 and Denmark in 1969. From there, it was only a matter of time before IKEA conquered Europe. A few short years later its first store outside of Scandanavia opened, and over the next decade IKEAs were popping up worldwide in countries like Japan, Australia and Canada, where crowds lined up for grand openings. Germany is IKEA’s biggest market with 53 stores, followed by the US with 51. Today there are 433 IKEA stores in 38 countries.

Kamprad never borrowed money. He kept IKEA private. Until his death in 2018 at the age of 91, Kamprad continued to traverse the globe visiting new IKEA stores—he did so frugally, despite his great wealth. He drove the same Volvo for more than 20 years and flew economy class. He was notoriously press shy and never, ever, gave an interview. 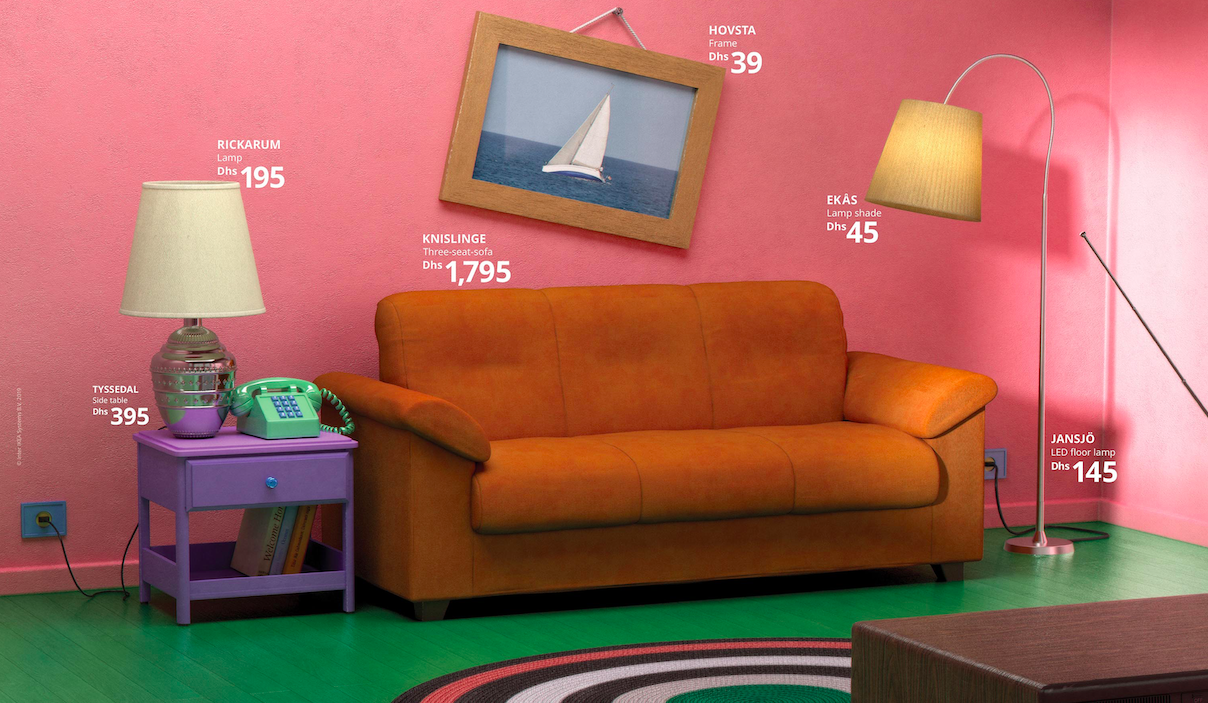 As for those weird product names—there’s a system to them. Beds have names of places in Norway. Sofas are named after towns in Sweden. Kitchen tables take their names from geography in Finland. Rugs have mostly Danish names. Chairs are mostly named after men. Glasses and cups have adjectives as names. Names are the same across the globe, like the infamous Billy bookcase. Bloomberg actually created an IKEA Billy bookshelf index back in 2010 to track the price of the popular shelves across the globe. They sold for the cheapest in France at EU $30 and the most expensive in Israel at ILS $325.

IKEA continues to grow, even through the pandemic. Since May, job listings have increased by almost 200%.

IKEA is experiencing an uptick on Twitter, as well.

As for where IKEA is growing the fastest in the world, its Apple App Store user ratings are spiking in Saudi Arabia.