The ambitious, bold and hungry start their week with The Business of Business!
Innovation
10.6.20   4:45 PM Innovation

Ten years ago, if four guys said they were going to set out to disrupt the prescription eyewear industry, armed with nothing more than a dream and a graduate degree, they would’ve been laughed out of the room. And they were. In early 2008, Neil Blumenthal, Dave Gilboa, Andy Hunt, and Jeff Raider were MBA students at the Wharton School of Business at the University of Pennsylvania. Blumenthal emailed his three classmates and proposed they start an online eyewear company, their biggest obstacle being that the eyewear industry was all but monopolized by the European conglomerate Luxottica. 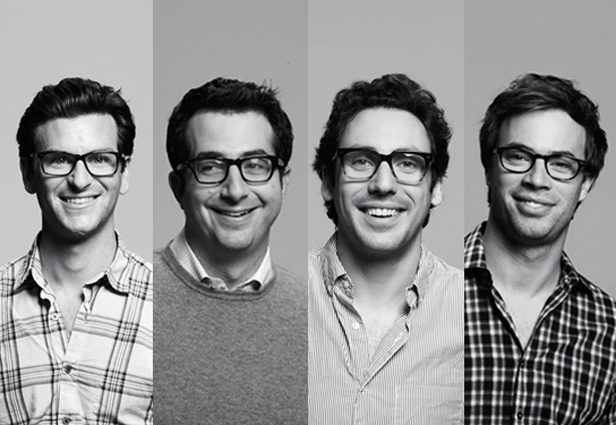 The four young men started Warby Parker in Wharton’s Venture Initiation Program. They were given $2,500 in seed money in the program and launched in February 2010. The company was profiled on Vogue.com after its initial launch. Warby Parker’s “Home Try-On Program” is a unique strategy in which customers can choose five frames from the website. Those five frames are then sent to the customer to try on at home, free of charge, for five days. Customers can also upload their photo to the app and try on frames virtually.

Despite hatching the idea for Warby Parker in 2008, two years later the site hadn’t launched yet. The upcoming Vogue feature caused the founders to scramble to get the website up and running before the release of the March 2010 issue hit newsstands. Within 48 hours of the magazine’s release, WarbyParker.com was so overcome with orders for its $95 glasses that they had to temporarily suspend the try on at home program.

Since they launched the site so quickly, that meant certain things were left unfinished, like a “sold out” button. Customers were placing orders long after inventory had run out. There was a waitlist 20,000 people long. The upside to this predicament was that Warby Parker hit its first year sales goals in three weeks. A phenomenon was born.

Selling out frames and scaling up operations 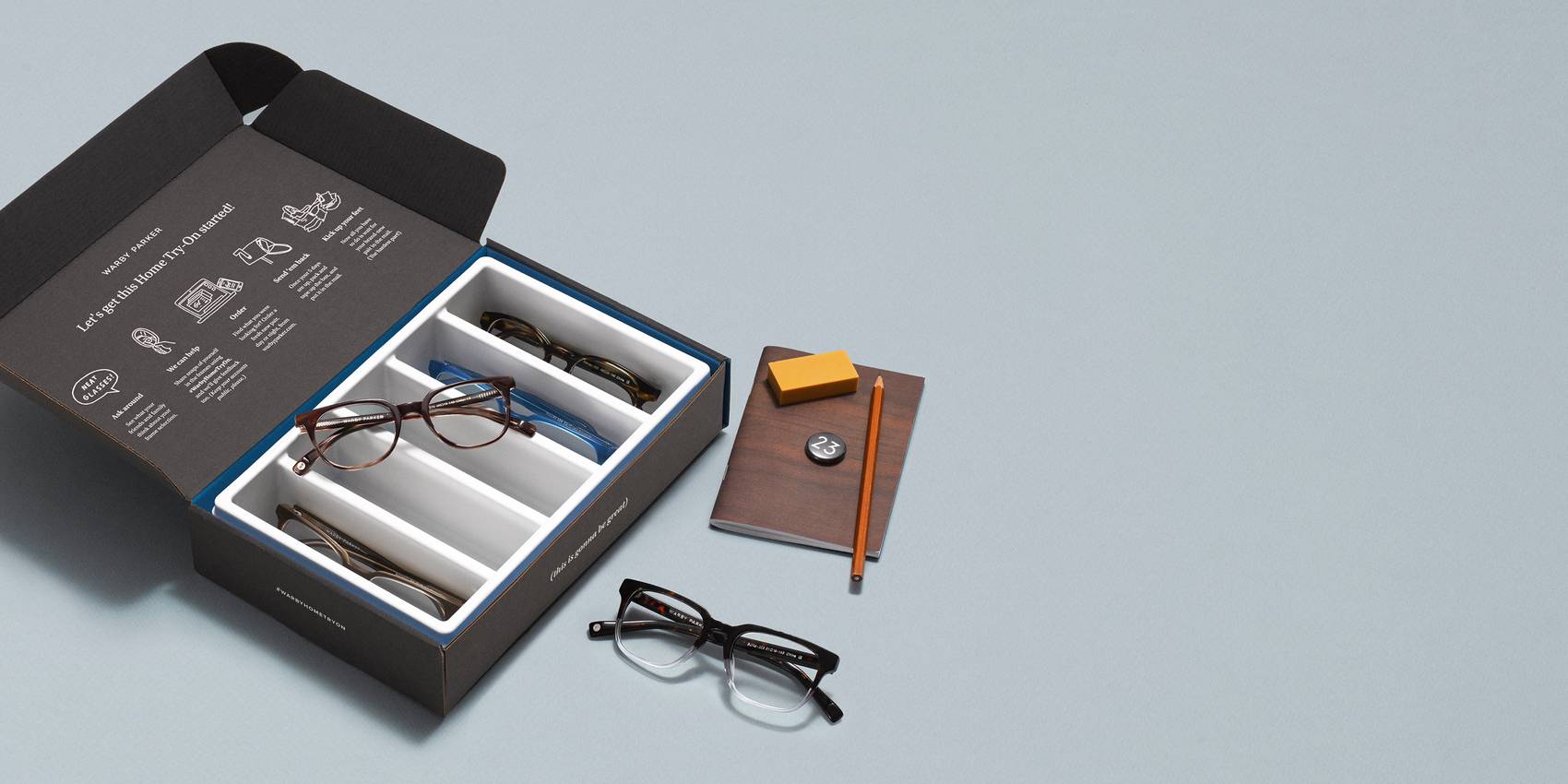 In the spring of 2015, the company was valued at $1.2 billion. The next year, Warby Parker revealed that they planned to open an optical lab in Rockland County, New York where they could make their own glasses in-house. Previously the company had been sourcing materials and using the same Chinese factories to make their glasses as Luxottica and other major brands. The 34,000 square foot lab employs around 130 people and opened in 2017. It cost $16 million to open.

Hiring data for Warby Parker shows that the company is growing after a recent dip in job postings. Overall, openings are recovering, but not up to its pre-pandemic levels.

Still, LinkedIn data shows a growth in employee headcount despite the recent dips in other areas.

When Warby Parker was founded ten years ago, e-commerce was still relatively new and the idea of direct-to-consumer eyeglasses was revolutionary. By cutting out the cost of physical stores (though the company does have a few strategically placed stores) and competing with the enormous brands like Luxottica, Warby Parker was able to bring fashionable glasses to the public for less than $100 per frame.

The company now operates 125 stores in the US and Canada. The latest rounds of funding bring Warby Parker’s total funding to date to $535.5 million.