The ambitious, bold and hungry start their week with The Business of Business!
Features
9.22.20   2:30 PM Features

A brief history of L'Oréal: A cosmetics dynasty with far-right origins

Here's how L'Oréal grew into the largest cosmetics company in the world, from World War II to 2020.

L'Oréal is the largest cosmetics company in the world. The company has also created two of the richest women in the world: the late Liliane Bettencourt and her daughter Francoise Bettencourt Meyers. Before her death in 2017 at the age of 94, Liliane was the sole heir to L'Oréal. After Liliane's death, Francoise took over the family business.

The birth of L'Oréal 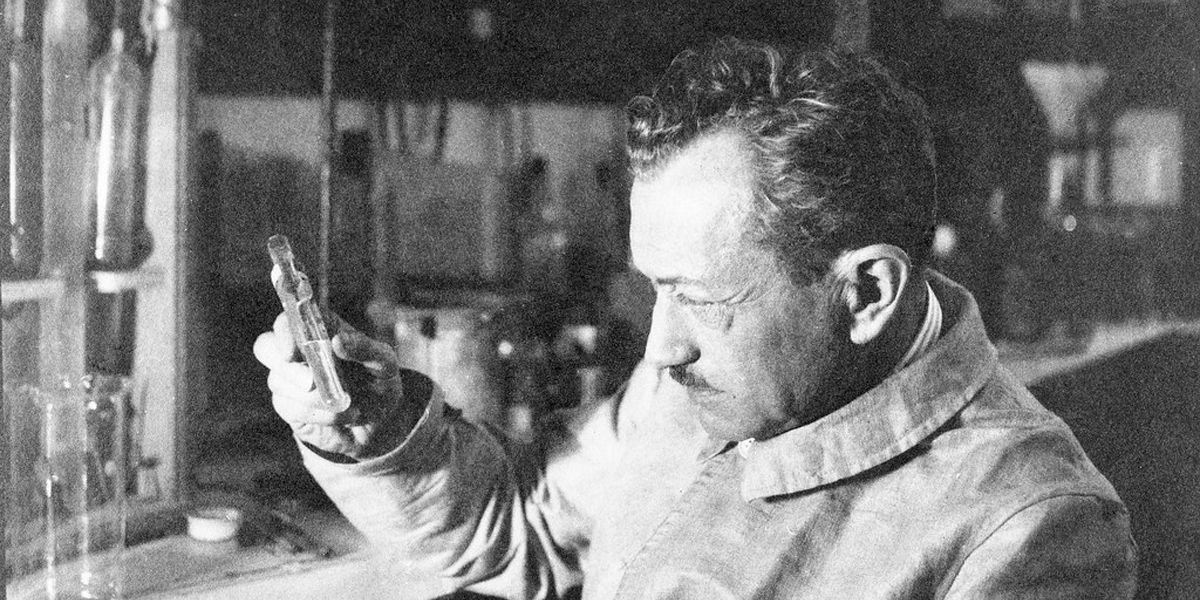 Liliane’s father Eugene Schueller was the son of two Parisian pastry shop owners. After finishing his Baccalauréat degree, the loose equivalent to two years of college, he enrolled at the Institute of Applied Chemistry and graduated first in his class in 1904. He took a job as a lab assistant at the Sorbonne after graduation and seemed to be on a path to become a university researcher. And then something happened that changed the course of his life, his fortune, and the fortune of his heirs.

The owner of a large barbershop paid Schueller a visit, looking for help in creating a synthetic hair dye. Back in the early 20th century, French women were not regularly dying their hair, mostly because the toxic dye of the time had heavy lead content that irritated the scalp. Schueller was intrigued and agreed to be the technical adviser to the barber, until he cut ties and struck out on his own, experimenting with hair dyes in a rented lab in Paris.

He had a period of trial and error with the dye, but by 1909 he had a successful formula and founded the Société française de teintures inoffensives pour cheveux, the French Company of Inoffensive Hair Dyes. He soon changed the name of his fledgling company to L’Oréal, another word for “Auréale,” a popular hairstyle of the era, as well as a play on the word auréole, or “halo.” 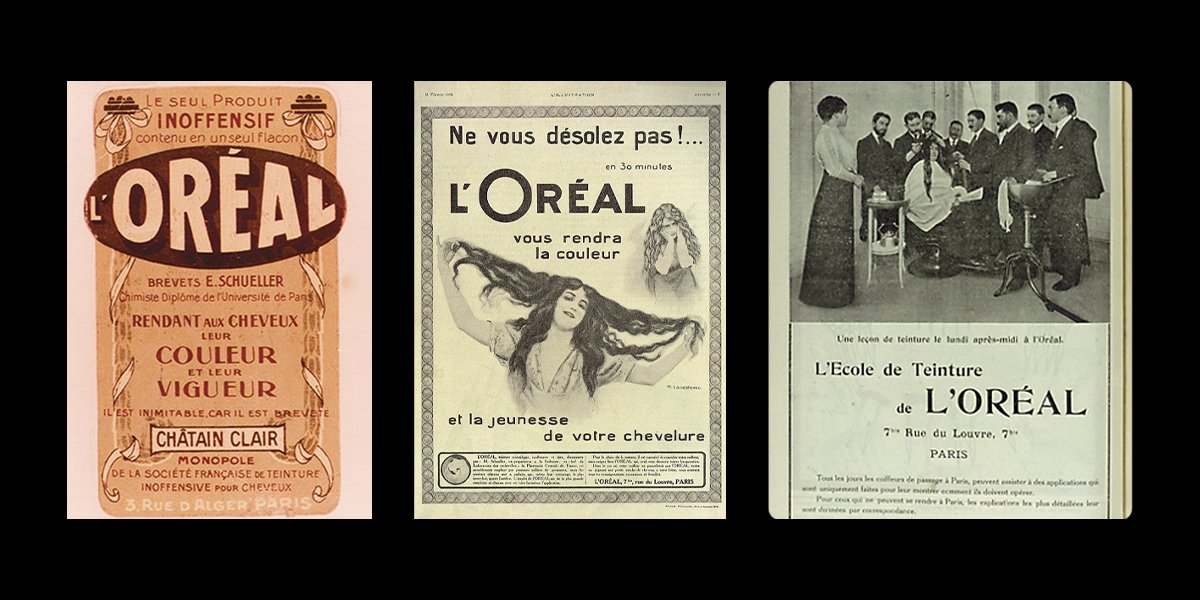 Schueller wasn’t just a chemist, he was also an economist, who pioneered the practice of paying workers proportionately to their production rather than hourly or weekly. Schueller was also a Nazi, and no fan of the leftist politics of France in the 1930s, especially the five-day workweek, graduated salary hikes, and two week paid vacations introduced under socialist Leon Blum. However, the vacations ended up being a great thing for Schueller’s business, as French men and women from all classes of society were heading to the beaches and sun bathing. L’ Oréal had recently introduced Ambre Solaire sunscreen and sales skyrocketed.

Schueller was instrumental in La Cagoule, an anti-Semitic, anti-Communist, and anti-Republican far-right group that wanted France run as a dictatorship. He was staunchly against the French motto of liberty, equality, and fraternity. Schueller was also closely connected to Helmut Knochen, the SS head who was in charge of deporting French Jews to the Nazi death camps. Schueller was listed as an “agent of Knochen” by the French intelligence services in 1947.

Schueller’s association with the Germans during World War II added considerably to his wealth.  From 1940 to 1943 Schueller’s personal fortune grew tenfold. From 1940 to 1944, L’Oréal's sales nearly quadrupled. After the war, a disgruntled former employee outed Schueller as a Nazi collaborator and professional sanctions were levied on him. Schueller was able to present evidence that he had sheltered Jewish employees who didn’t want to go to German labor camps and that he secretly financed the Resistance. Eventually, all charges against Schueller were dropped thanks in large part to the support of future French president Francois Mitterand and Schueller’s soon to be son-in-law and vice president of L’Oreal, André Bettencourt. Both men were active in the Resistance. However, Schueller gave many former members of La Cagoule jobs at L’Oréal after the war.

L’Oréal’s sales were up during the war, during which the company was able to procure the raw materials needed to make its products with help from the occupying forces. For example, Schueller had a lucrative partnership with a paint company during the war. 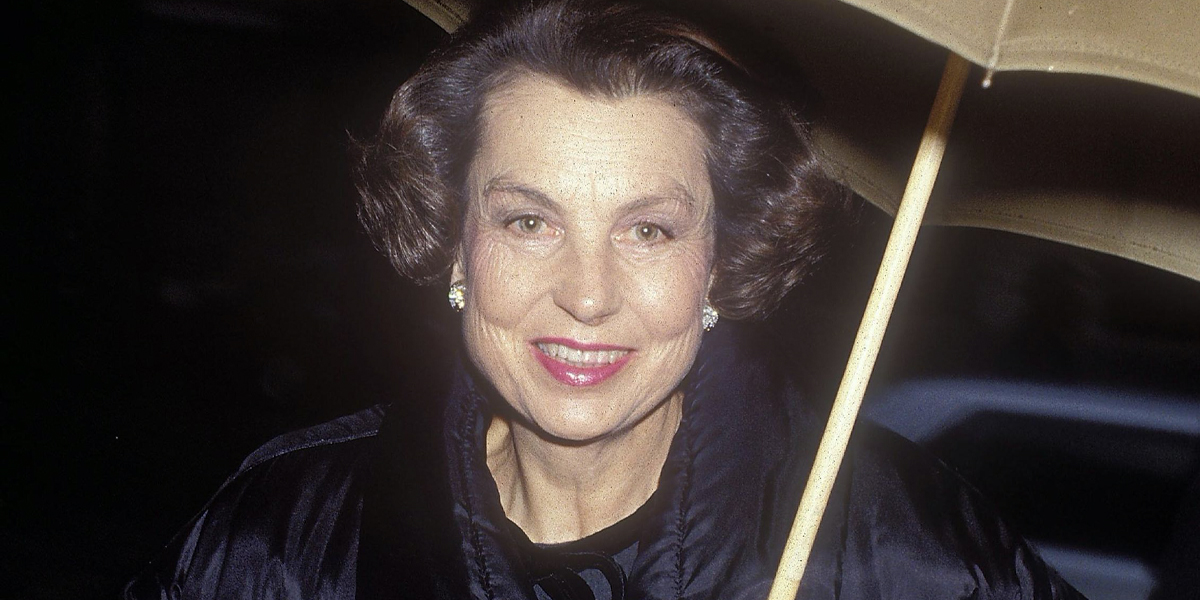 Liliane was born in Paris in 1922. She is the only child of L'Oréal founder Eugene Schueller and his wife, Louise. At 15, Liliane became an apprentice at L'Oréal. She labeled bottles and mixed products. In 1950, Liliane married Andre Bettencourt, the deputy chairman of L'Oréal. After World War II, when Nazis were trying to hide their association with Hitler’s movement, Bettencourt, like other members of the fascist group La Cagoule, were given jobs at L'Oréal. Their daughter Francoise was born in 1953. In 1957, when Liliane was 35, she inherited the entire L'Oréal empire when her father died. Liliane was active at L'Oréal and held a seat on the board of directors until 1995 and was Director of the Board until February 2012. Her grandson Jean-Victor took that position over. During Liliane’s years at the helm of the family company, the business expanded through acquiring other companies.

Liliane Bettencourt died in 2017, one month shy of her 95th birthday. She owned 30.5% of the outstanding shares of L'Oréal and 29.78% of Nestle. She also had 12.56% of shares in L'Oréal held in trust for her daughter Francoise.  Francoise and husband are also members of the board of directors. Under French law, as Liliane’s only heir, at least half of her fortune was to pass on to Francoise upon her death. 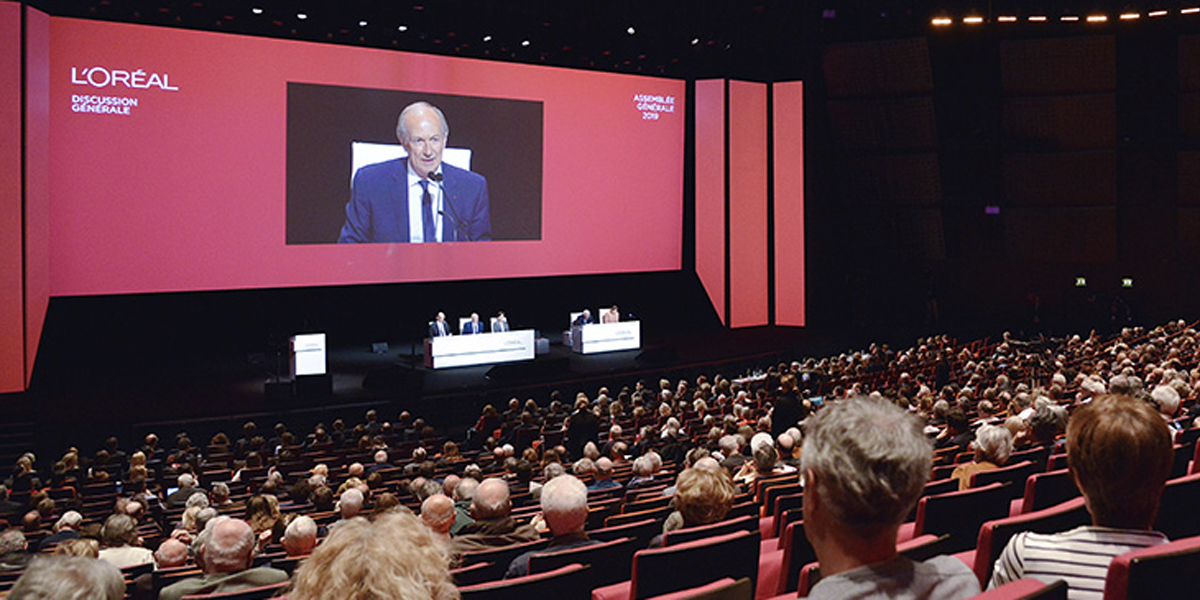 Today, the company makes more than 500 brands and thousands of products including hair color, makeup, body and skincare, and perfume. It’s grown through acquiring companies including The Body Shop, Chinese beauty brand Magic Holdings, Shiseido’s Carida and Decleor brands, NYX Cosmetics, Carol’s Daughter, IT Cosmetics, and ModiFace, among others. Since 2006, Jean-Paul Agon has been the chairman and chief executive officer of L'Oréal.