The ambitious, bold and hungry start their week with The Business of Business!
People
7.2.19   3:30 PM People

From ant bait to summer dresses: here's what sold best at Amazon in June

A change in seasons means changing consumer spending. Here's how that manifests in terms of best selling products at Amazon.

June was, by about half, the first month of summer. And when the sun comes out, consumers' purchasing habits change at Amazon ($AMZN). We know this because we track sales rank data at the world's largest e-commerce company.

While the dead of winter may see surges in sales for space heaters and cocoa, June 2019 saw some interesting changes in casual reading, home and garden, and TV viewing.

In the books category (real, printed, bound books, that is), Mark R. Levin's Unfreedom of the Press averaged out a sales rank of 4.2 for 29 days in June, making it the most consistent seller. Not exactly a light summer read, but as political and social divisiveness continue to rage, it's not too surprising that Levin's supporters were quick to order the book. 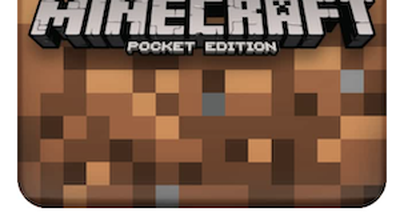 Consider this: Minecraft was released in 2011, and for all of June 2019, it was the best-selling video game. That's right: in every day of the first month of summer, Minecraft was the number-one seller, beating out all console and PC games for 30 days. Perhaps most surprising about this is that there are still gamers who don't already own a copy. 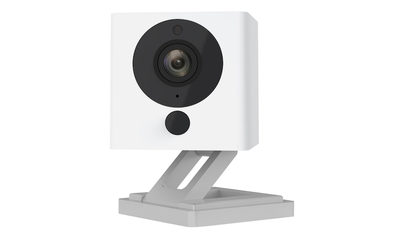 With people out and about in the nice weather, it seems homeowners got serious about home security and surveillance. That's because the best-selling product in both the cameras and launchpad categories was the Wyze Cam 1080p indoor camera with night vision. This security camera is well-reviewed and sells for around $50 — much less than options from Google Nest and Logitech.

When it comes to streaming devices, Amazon has a clear advantage on its own platform. As such, the Fire TV Stick was the best-selling device in electronics. As TV watchers continue to cut the cord, there's a mad race amongst Amazon, Apple, Google, and others to become the de-facto set-top streaming device in the world's living room. On Amazon, at least, the company's own Fire TV Stick is ahead of the game.

Given the change in seasons, the home & kitchen category was the most tumultuous in terms of rapid change. But by the end of the month, the TERRO T300B 2-Pack Liquid Ant Baits averaged out highest, as people stepped outside for the first time and looked to rid their porches and back yards of pests. 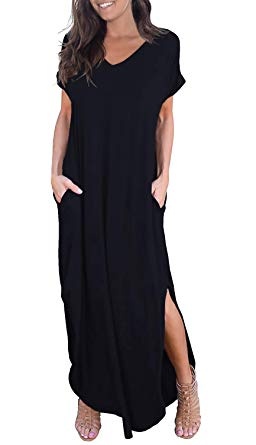 It's not summertime if you don't have a comfy dress to slip into. That's why the GRECERELLE Women's Casual Loose Pocket Long Dress Short Sleeve Split Maxi Dress is already sold out at Amazon. Women wear it to the beach and out to dinner all in the same day, and at less than $20 it's the most-popular summer dress on Amazon.

Here's the full breakdown of the #1 best-sellers in every category we track at Thinknum: