Grindr back online after outage... With oddly better ratings

The Grindr outage didn't just inconvenience millions of active users; it also did something that left a surprising alternative data trail.

Grindr ($PRIVATE:GRINDR) just experienced a global outage from 11 p.m. on April 17, one week after the U.S. Government pressured the app's Chinese owner, Kunlun Tech, to sell the app due to a national security concern.

When the app went down, it took down all of its ratings with it, as seen in the below chart.

Right before it dropped off the face of the web, it averaged a 2.5 star rating. Down Detector saw complaints about the service being down peak around 3:30 a.m. EDT on April 18, which is an odd time until you realize it's a dating app, so of course, people are going to be casting a net in the middle of the night.

But then... All of a sudden, Grindr was back up on the App Store. And it had a new rating to boot. 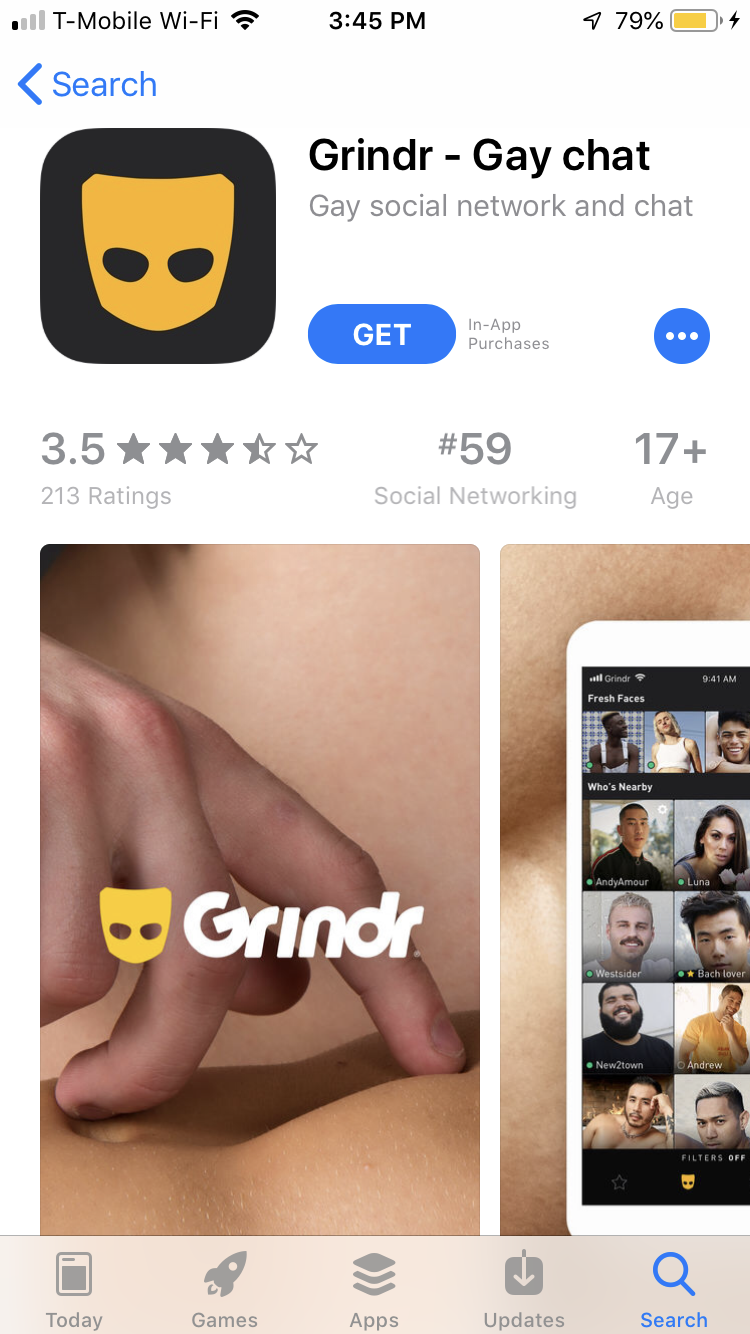 With a conspicuously high number of 5-star reviews, Grindr now has an average 3.5 star rating.

Right now, Grindr is a week removed from having its China-based ownership group grilled by the U.S government about how the app collects, "personal data including location information, messages, and even HIV status if users choose to provide it." In other words, that's extremely sensitive information, and according to NBC News, the president of Grindr proposed a partnership with HIV researchers with ties to the Chinese government.

At present, it is unclear what Grindr's future holds, or if the removal of the app and the convenient wipe of review data had anything to do with an awful April for its relations to the public. But one thing is for certain: people weren't too thrilled about Grindr before, during, and after a huge outage that may have disrupted some... Fun Easter weekend plans.