The ambitious, bold and hungry start their week with The Business of Business!
People
2.24.21   9:00 PM People

GameStop CFO Jim Bell has been fired by the board in a shakeup, despite the company saying Bell resigned.

GameStop’s had one hell of a year so far. First came the stonk fiasco that catapulted the video game retailer back into the spotlight, then the inevitable dip after shares reached record highs. Now, the company’s stock is rising again and the CFO is resigning — sort of.

According to Insider, GameStop’s chief financial officer, Jim Bell, was ousted on Tuesday, despite the fact that the company released a statement that morning claiming he’s set to resign on March 26. The move, the company says, is meant "to help accelerate GameStop's transformation," and was likely led by activist investor and Chewy founder Ryan Cohen, who sits on GameStop’s board. Bell is still leaving in March, but not without a severance package of $2.8 million.

GameStop’s board apparently “lost faith” in Bell in the aftermath of a letter he sent to the board criticizing the executive team, including CEO George Sherman. In the letter, Bell suggested the company pursue e-commerce to keep the business relevant. Bell wasn’t even part of GameStop’s old guard — he’d been brought in along with Sherman in 2019 to improve the company financially. 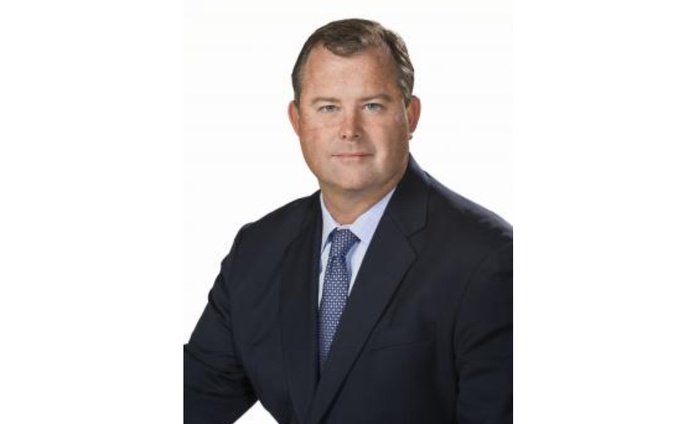 Judging by GameStop’s recent history, it’s a wonder the company has any money left to give. Last March, it announced it would close up to 320 stores due to the pandemic, but that number has since grown to over 400. As highly anticipated video game consoles were being released last year, GameStop fought to keep its stores open, much to the dismay of its already demoralized and overworked retail employees. Even before the pandemic, the chain struggled to make money as consumers turned to online retailers.

Meanwhile, shares in GameStop climbed to $91.70 on Wednesday, the highest they’ve been since the peak of $396.51 on January 28, during the height of the Reddit craze for other meme stocks like AMC and Blockbuster.

Bell’s departure represents the first major lineup change at the company in two years, signalling that GameStop intends to work its way back to success.

Cohen, meanwhile, has criticized the rest of the company’s executive leadership, saying in company memos that GameStop “needs to evolve into a technology company that delights gamers and delivers exceptional digital experiences, not remain a video game retailer that overprioritizes its brick-and-mortar footprint and stumbles around the online ecosystem."