The ambitious, bold and hungry start their week with The Business of Business!
People
7.17.18   1:38 PM People

Prime Day isn't over yet, but here's what sold best yesterday during the annual sale's first few hours

As we reported yesterday, Amazon ($AMZN) Prime Day is bigger than ever. This year's Prime Day is expected to be the biggest one yet, that is, if Amazon can get its site in order. Massive outages, site errors, and complains of product disarray outnumbered reports of great deals during what has become the world's second Black Friday.

Despite that, some people did make their ways to shopping carts. Here's what sold best yesterday, including the first few hours of Prime Day. The chart below includes yesterday's #1 sellers for various categories. 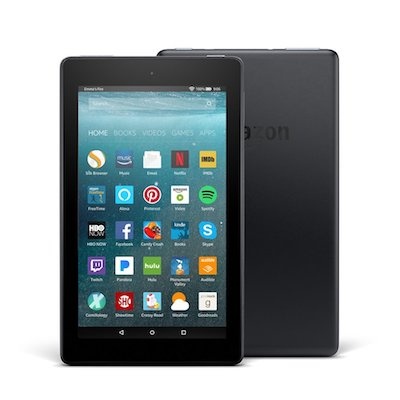 The Fire 7 Tablet, at just $49, is a great deal on any normal day. However, Amazon is selling it during Prime Day for just $29.99 (or 3 for just $79.97). The uber-cheap tablet offers up access to Prime Video (including movies and TV), Kindle books, Twitch streaming, and Amazon's popular Alexa voice digital assistant. At $29, it's not surprising that this is currently the best-selling item in the Computers & Accessories category. 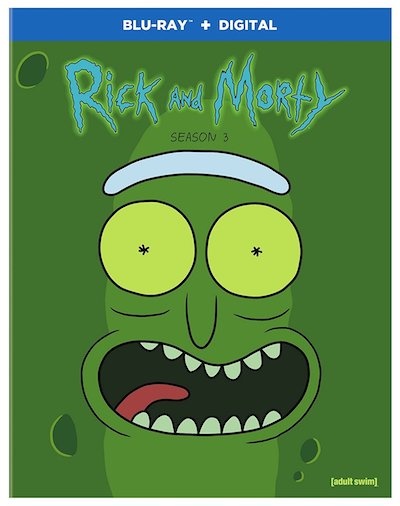 You know a fan of Rick and Morty when you see one, and they're having a great Prime Day with this special. Normally $17.99, the Season 3 Blu-Ray DVD of the show is being offered up for just $9.99, making it a best-seller in the Movies & TV category. 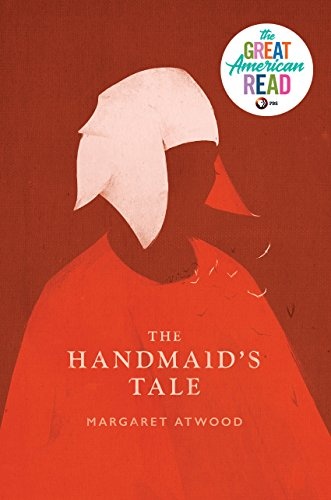 Amazon started as an online bookstore, changing the face of e-commerce (and brick-and-mortar commerce) forever. Book readers are having a good Prime Day as a result. The Handmaid's Tale is being offered up free on Prime Day, and those who buy it outright get 75% of its value back toweard the purchase of their next Kindle eBook. Not a bad deal.

We'll continue monitoring Prime Day as it moves through its paces. But for now, these are the things people are buying most.