The ambitious, bold and hungry start their week with The Business of Business!
Markets
5.21.19   4:00 PM Markets

Why we think Ascena Retail Group is closing 650 Dressbarn stores

Dressbarn is shutting down for good eventually. Why? Alternate data suggests that it's because of an overcrowded portfolio in lower income neighborhoods.

Ascena Retail Group ($ASNA) is shutting down Dressbarn and its 650 stores months after trying to sell the brand off. But why?

Dressbarn CFO Steven Taylor said that it "has not been operating at an acceptable level of profitability in today’s retail environment," which leads to a follow-up question: how?

Disputed opinions about Dressbarn, a discount wear-to-work dress chain that competed with fast fashion giants like H&M ($STO:HM-B) and Zara ($BME:ITX), aside, the company faced competition within Ascena's own portfolio, according to store data from the retail group's various websites.

When comparing Dressbarn's locations to similar stores within Ascena's portfolio — including Ann Taylor, Loft, and plus-size stores Catherines and Lane Bryant — there isn't a single one that's more than 70 miles away from another store. In fact, 633 out of 688 stores (including some that were closed between March 19 and today) were within 10 miles of another Ascena store, 576 within that group are within 5 miles, and 401 are within 1 mile of another store, indicating a potential redundancy.

These redundancies were common in outlets and shopping malls where Ascena had more than one of its brands on location. For example, below is Adams Dairy Landing, a popular mall out in Blue Spring, Missouri: 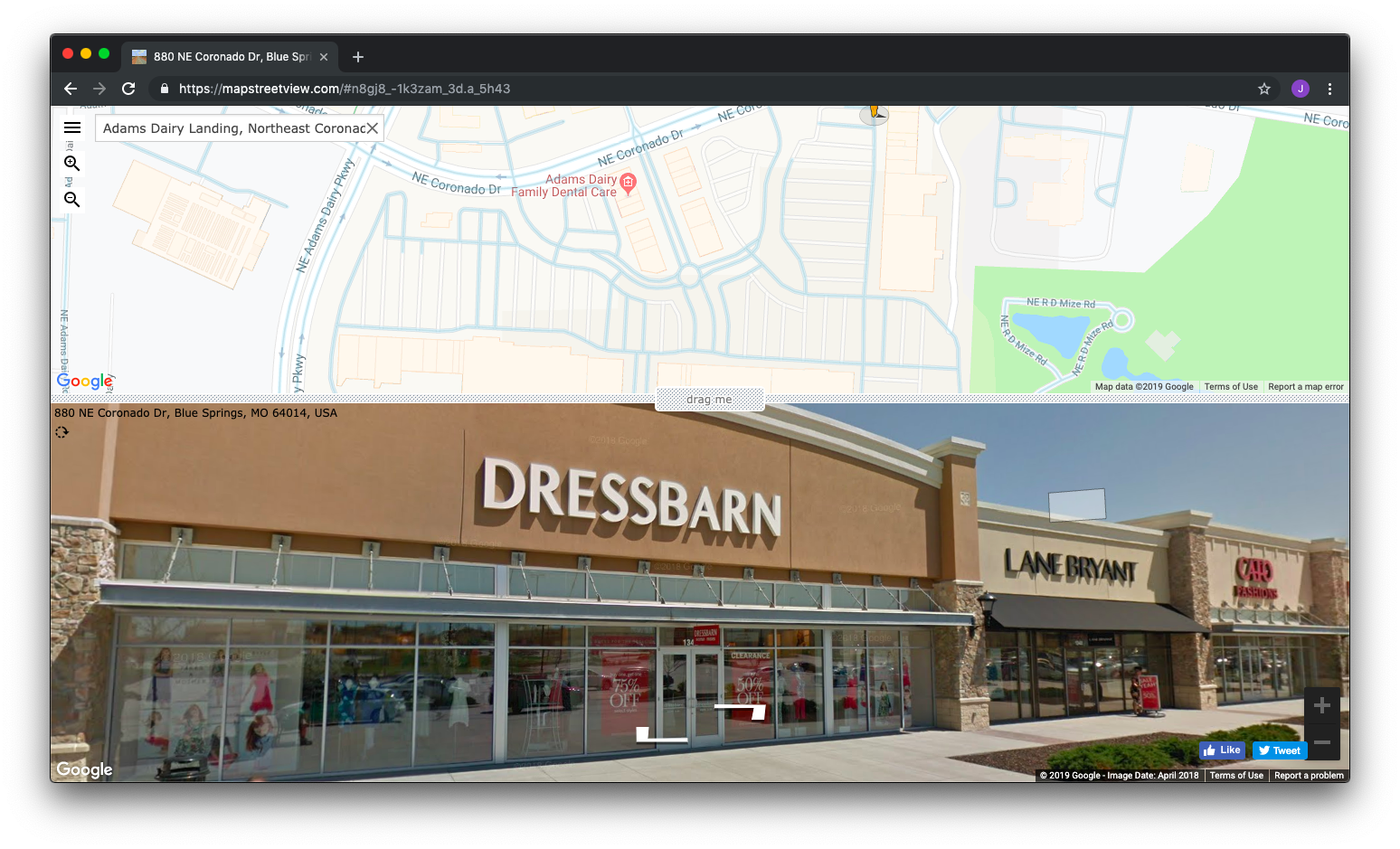 Another is in the Cherryvale Mall in Rockford, Illinois. Here, Ascena has a Dressbarn, a Maurices, and a LOFT. 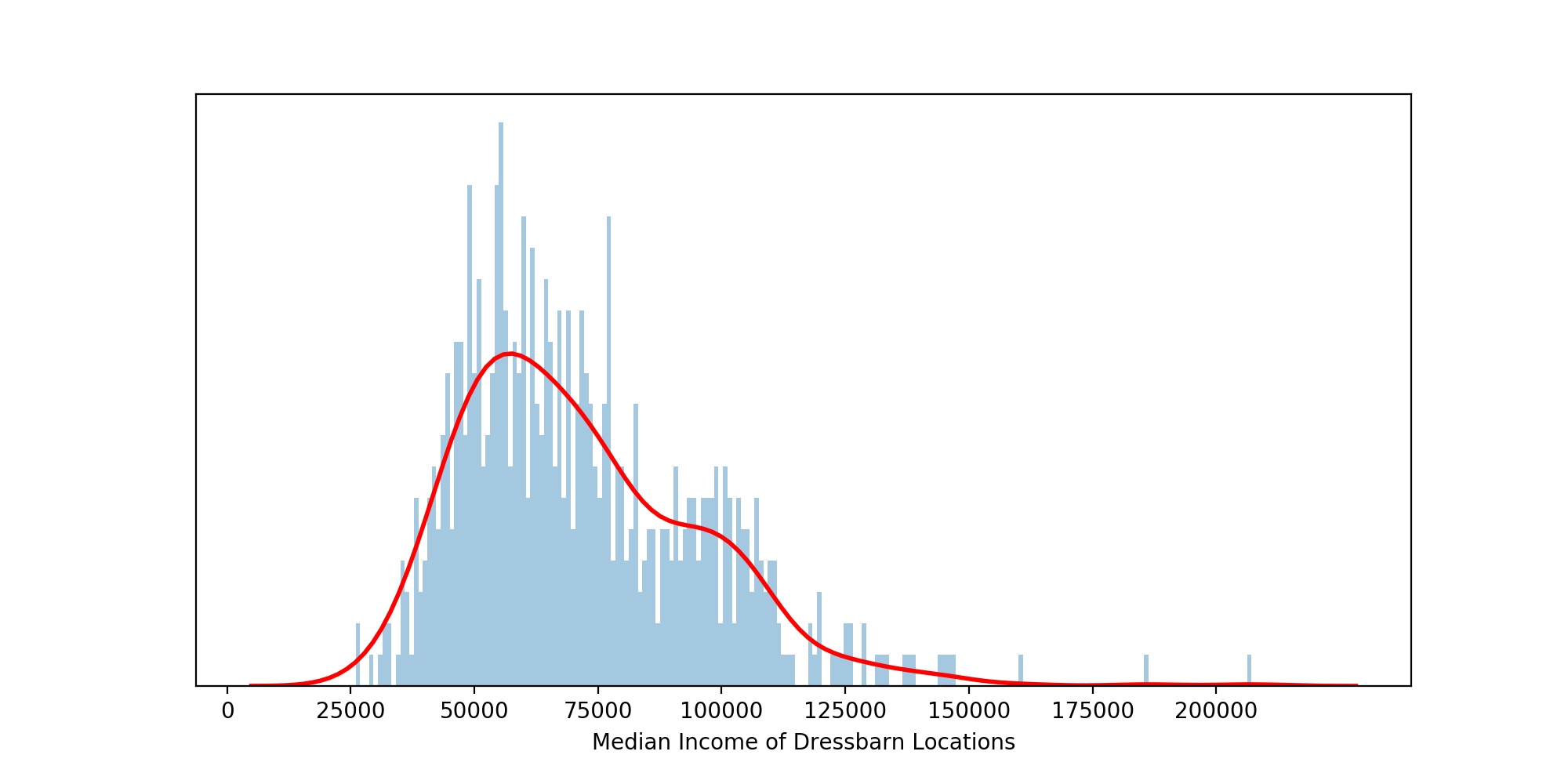 Combined with our analysis of American debt, it's reasonable to connect low discretionary income, increased loan responsibilities, and, what really affects Dressbarn, a decreased need to spend on fast fashion. Although Dressbarn's products only cost a dozen or several dozen dollars, fast fashion like this is increasingly going out of style when considering a low to middle class family's discretionary spending and the increased concern about disposable fashion's sustainability and environmental impact.

One final reason why Dressbarn may be closing is due to the recent tariffs and the increased price on imported fabrics. While not 100% of Dressbarn's clothing is sourced from China, the most noteworthy company who saw increased tariffs, several products on its online store carry an "imported" tag. One could infer that the costs to import clothing are affecting not just Dressbarn, but other retailers nationwide, which becomes another reason why the #RetailApocalypse marches onwards.