The ambitious, bold and hungry start their week with The Business of Business!
Markets
5.29.19   12:02 PM Markets

Dollar Tree struck a deal to buy Family Dollar, after topping Dollar General in a bidding war (of dollars). Now, it faces a new challenge.

Dollar Tree ($DLTR) is more than four years into its acqusition of Family Dollar, an $8.5 billion deal that pitted the buyer against Dollar General ($DG) in 2014, in an auction that established a new balance of power among the discounters. But - as is so often the case post M&A - Dollar Tree is remaking itself, and part of that includes reshaping its biggest M&A asset.

Barely four years after winning a back-and-forth auction with its biggest competitor, Dollar Tree is heading into its next earnings May 30 with an activist investor agitating for change - which could include dealing off Family Dollar, a huge reversal for the company. Our alternative data tracks the changes being made as Dollar Tree fights to keep pace with its biggest competitor.

Dollar Tree announced in its most recent earnings call that the company would shutter hundreds of Family Dollar locations and rebrand 200 more into Dollar Tree stores. These changes are already showing up in both hiring and in store openings. Jobs listed by Dollar tree increased more than 37%, to 4,100, and that matches a substantial increase in the number of stores the company listed online, as well. 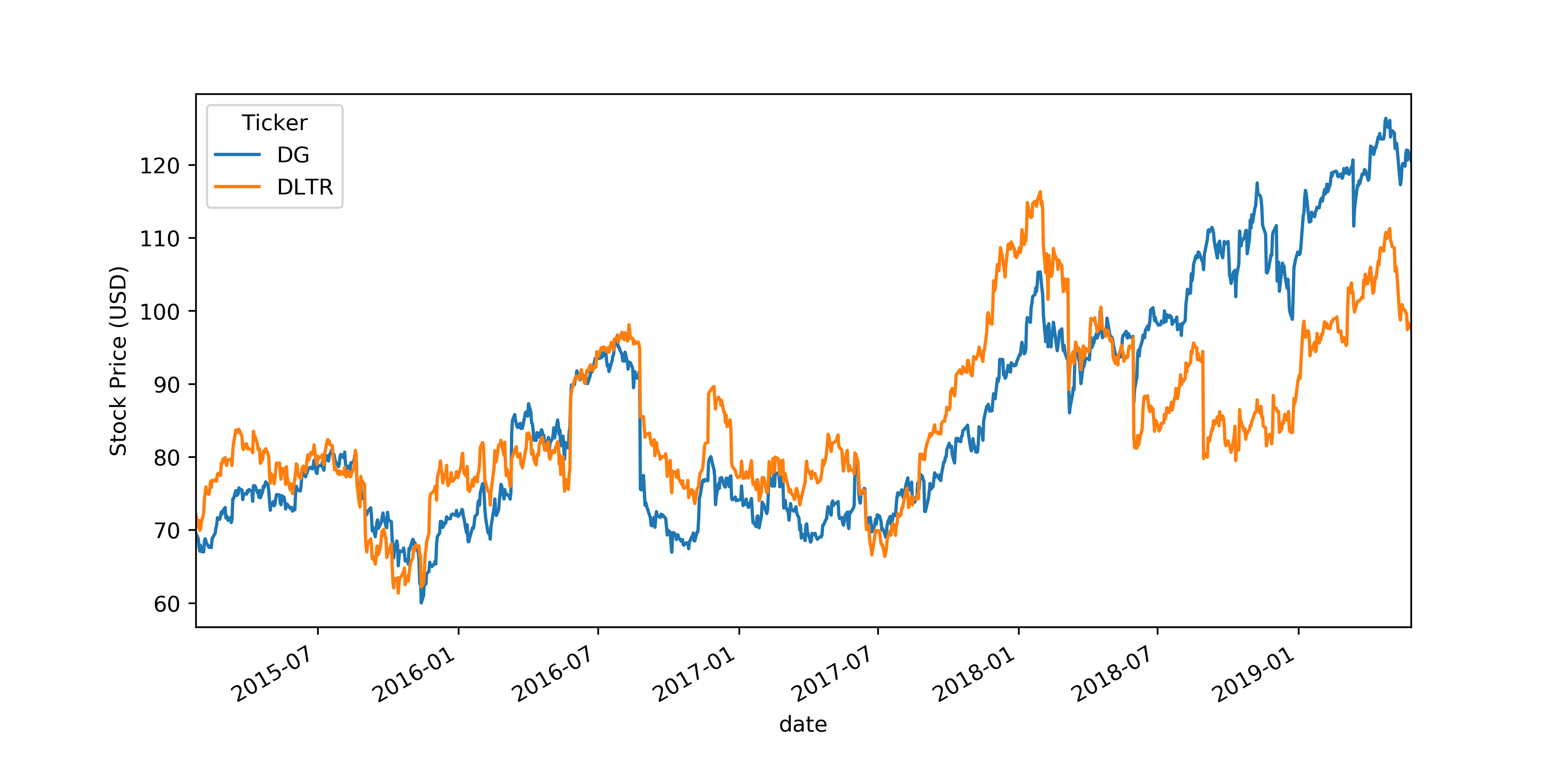 Dollar Tree is growing, and shrinking Family Dollar post-integration. But what isn't growing is share price - at least, to the satisfaction of Dollar Tree's investors. It's one thing to win the M&A auction, it's another to succeed after the deal. Dollar General shares are up more than 73% since January 23, 2015 - when the Family Dollar deal to sell to Dollar Tree closed; Dollar Tree stock is only up 35%.

Dollar Tree will report earnings before the bell Thursday May 30; analysts tracked by Zacks' Investment Research anticipate earnings per share of $1.13; Dollar General will report earnings before the market opens May 30 as well. For Dollar General, analysts tracked by Zacks' Investment Research expect earnings per share of $1.39. Right now, the alternative data suggests Dollar General walked away the loser from a M&A transaction worth nearly $9 billion - and that may have allowed it to stay the winner, on public markets.