The ambitious, bold and hungry start their week with The Business of Business!
People
7.2.18   2:04 PM People

Amazon sales-rank data for June is in, and original titles rule all, including Black Panther, Jumanji, and more.

June was a decent month for moviegoers who love sequels: we saw a new Incredibles, Jurassic World, Oceans Eight, and Deadpool 2. But if Amazon's best-selling home movies of the same month tell us anything, it's that people love a good, original story. Topping the list was Christian Drama I Can Only Imagine, a feel-good movie based on the best-selling Christian song of the same name.

Here are the top-20 movies of June on Amazon. This list is based on average sales rank throughout the month with movies that charted at least half of the month. Subscribers can see the full dataset here.

I Can Only Imagine is described as an "American Christian Drama" based on the story behind the song of the same name, which happens to be the best-selling Christian single of all time. It stars Dennis Quaid, Bart Millard, and Madeline Carroll. It was released on March 16, 2018, grossing $85 million against a budget of just $7 million.

It's clearly doing great numbers in its home-release run, with the digital and Blu-Ray versions topping Amazon's sales ranks for the month of June.

Black Panther continues to sell well, with its digital, Blu-Ray and UHD Blu-Ray versions all charting in the top-20 for June. It's the only 4K UHD version of a movie to make the list, which is significant in and of itself for those curious about the health of the 4K content market. 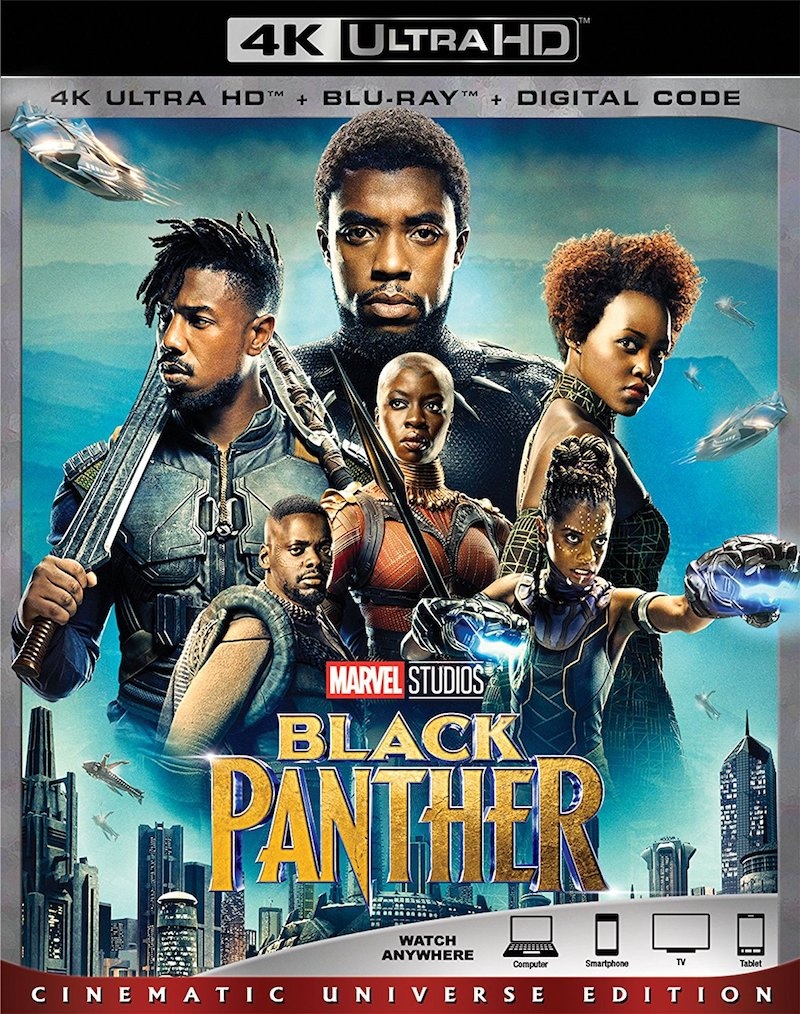 No word on the continuing interest in  black cat adoptions as of yet, however.