The most controversial CEO exits of 2020

In this end-of-year list, B2 took a deeper look at the top five most dramatic CEO exits of 2020.

Although 2019 was seen as the year of CEO departures, 2020 has had its fair share of executive exits, too. While most weren’t dramatic, the year saw a handful of resignations and ousters that shook several industries.

As of October 2020, 1,108 CEOs have left their positions in the US, down 16.8% from the 1,332 CEOs who left during the same period last year, according to a report by business coaching firm Challenger, Gray & Christmas. Some of the more notable ones not in this list include executives from Robinhood, Ford, Match Group, IBM, Groupon, Hulu, and Salesforce. While those exits were big announcements in the business world, they didn’t crack our top five.

Here are the most controversial CEO departures this year (so far). 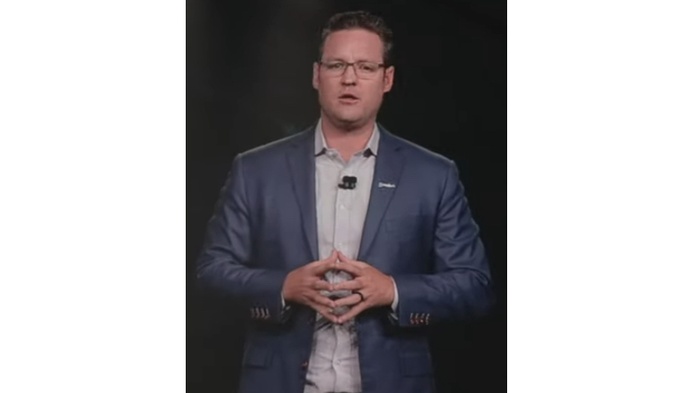 On September 20, Trevor Milton stepped down as CEO of Nikola Motor after founding the company six years before. Milton’s fall from grace came when the electric truck maker was exposed by financial research company Hindenburg Research. In its report, Hindenburg revealed that Nikola faked its tech, including having proprietary battery technology, natural gas wells, solar panels, and hydrogen production capabilities. To top it off, a promotional video of a Nikola truck driving in the Utah desert was later revealed to be a prototype being rolled down a hill to give the illusion of propulsion.

The company admitted to its fraudulent doings, and Milton promptly stepped down as executive chairman, despite the company never admitting to any wrongdoing. GM, which had recently agreed to a $2 billion deal with Nikola, initially stuck by its decision in light of the scandal. Last month, however, the company decided to scale back its partnership with Nikola, cancelling its plans to manufacture an electric pickup truck. Instead, GM will supply Nikola with hydrogen fuel cells to use for its trucks. 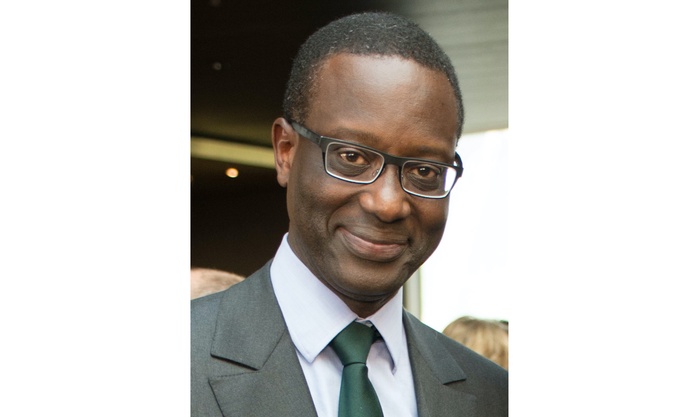 After five years as the head of Credit Suisse, Tidjane Thiam made the bank profitable again after years of decline, only to be ousted last February. Thiam’s sudden departure came after it was revealed that one of his employees had hired investigators to spy on other senior workers.

In what the Swiss media called “Spygate,” Credit Suisse’s chief operating officer, Pierre-Olivier Bouée, admitted to spying on executives including Iqbal Khan, who himself had had an awkward relationship with Thiam. After Bouée resigned, Thiam was cleared of any wrongdoing, claiming no knowledge of the incident. However, Bouée was Thiam’s second-in-command, and had joined Credit Suisse along with him from rival bank Prudential. As a result, Thiam was forced to resign.

According to the New York Times, the scandal wasn’t the only thing that led to Thiam’s ouster. The fact that he was from the Ivory Coast painted him as an outsider from the start, and he faced discrimination at work regularly.

“Every second, I’ve done the best I could,” he said to reporters during his last news conference as head of the bank. “I am who I am. I cannot change who I am.” Thiam then added: “It’s the essence of injustice to hold against somebody what they are.” 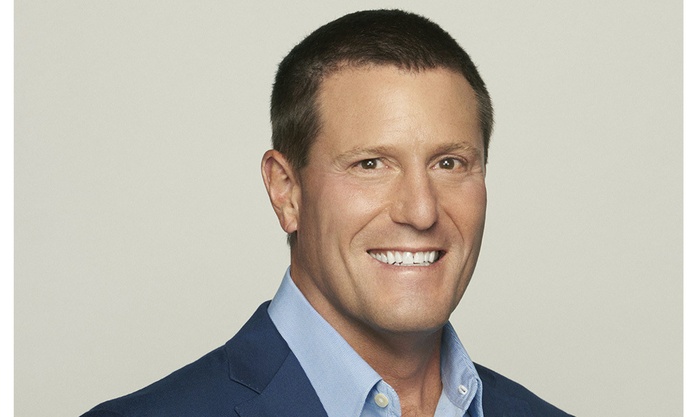 Amid tension with the White House regarding TikTok’s ties to China, Kevin Mayer stepped down as chief executive in August, after only four months on the job. TikTok’s Chinese parent company, Bytedance, had drawn scrutiny from the Trump Administration, leading to a threat from President Trump himself that the app would be shut down unless TikTok sold its US operations by mid-September.

While TikTok never did get banned, Mayer’s departure underscored the difficulties of being a CEO caught between a geopolitical conflict between two world powers, as well as the whims of President Trump.

“In recent weeks, as the political environment has sharply changed, I have done significant reflection on what the corporate structural changes will require, and what it means for the global role I signed up for,” Mayer wrote in an email to employees. “Against this backdrop, and as we expect to reach a resolution very soon, it is with a heavy heart that I wanted to let you all know that I have decided to leave the company.” 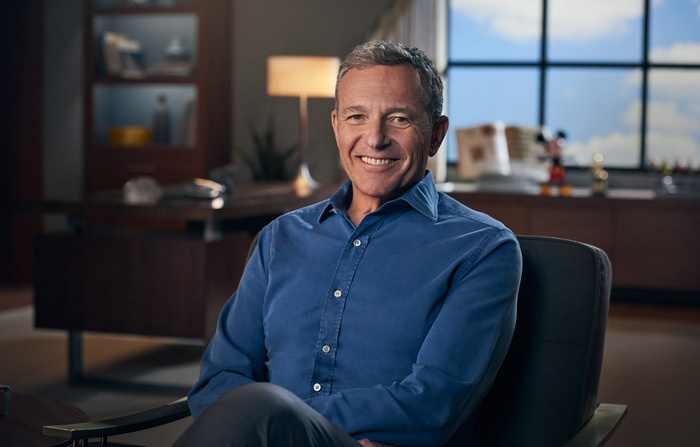 In one of the bigger, if less dramatic, departures of the year, Bob Iger announced in February that he would be stepping down as CEO of Disney, while remaining executive chairman and assisting with creative direction at the company. The timing struck analysts and investors as odd, especially in the wake of Disney’s efforts to focus on streaming to compete with the likes of Netflix and Hulu. Iger said that in order to focus on Disney’s creative direction, he couldn’t be bogged down by day-to-day operations.

“The company has gotten larger and the company has gotten more complex in the last 12 months. I felt with the asset base in place and our strategy essentially deployed that I should be spending as much time as possible on the creative side of our businesses,” Iger said in a company conference call.

Iger is set to depart in early 2021, and has since helped Disney deal with the impact the coronavirus has had on the company, as well as assisting his successor, 27-year Disney veteran Bob Chapek. 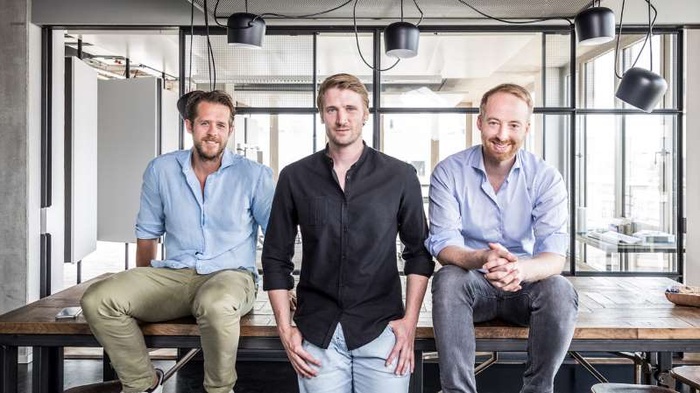 German online fashion giant Zalando had three co-CEOs for the past decade until one of them, Rubin Ritter, announced this week that he would be stepping down to focus on his wife’s career. Ritter declined to give specifics on the identity of his wife or her career to the BBC, who first reported the news. Ritter’s departure was welcomed by his co-CEOs, David Schneider and Robert Gentz, and the company’s board of directors.

"I want to devote more time to my growing family," Zalando said in a statement. "My wife and I have agreed that for the coming years, her professional ambitions should take priority."

Ritter, who oversaw strategy and communications at Zalando, helped the company grow into Europe’s largest fashion site. Zalando has had a successful year as the pandemic boosted its e-commerce sales — the $23 billion company saw $2.24 billion in revenue in Q3 alone. Although Ritter isn’t officially leaving until May 2021, the departure is still a full two years before his initial contract was up.