The ambitious, bold and hungry start their week with The Business of Business!
People
6.12.18   3:54 PM People

These are the best-selling magazines (also, people still buy magazines)

Sure, the internet is great and all, but there's a certain something about a good ol' magazine. Here are the ones people are subscribing to most according to Amazon.

The magazine publishing industry was once big business. It's still big — for some — but it's nothing like its former self as more people turn to the internet to get their non-news, non-newspaper, reading fix. Some traditional magazines have survived the transition to digital, but that's a story for another day.

But some people still read good ol' magainzes, so today we're looking at the best-selling magazine subscriptions from the past year on Amazon ($AMZN). In order to create a more macro, trend-immune list, we looked at sales ranks from the past 12 months and averaged for sales rank over time (dataset here for subscribers). We also show the max rank each one has hit in order to show that these things move quite a bit.

With that, here's the list and a little bit on the top-sellers. 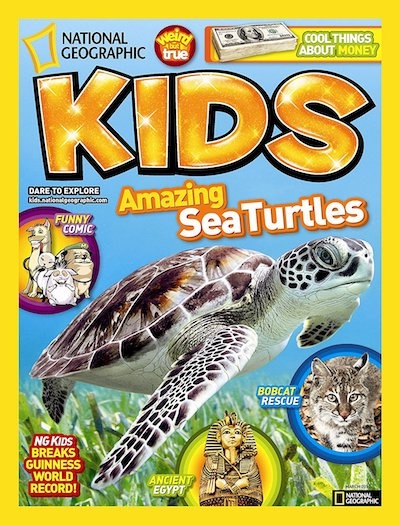 Many people grew up with National Geographic and now it appears they're sharing their love for the magazine with their children in the form of National Geographic Kids. With an average sales rank of 4.49, this fun magazine beat out all others over the past twelve months. A 1-year subscription goes for $15 on Amazon. 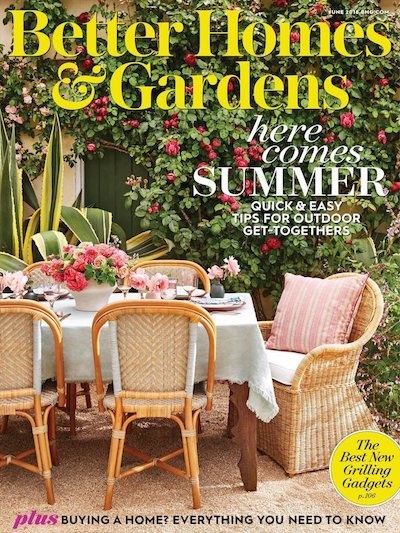 Better Homes and Gardens was launched in 1922 by Edwin Meredith (at the time, it was called Fruit, Garden, and Home). It's the fourth best selling magazine in the United States, and according to Amazon, it's the second best selling subscription. With an average sales rank of 6.03, it just beat out National Geographic for the second spot. A subscription on Amazon costs $12 or just $5 if you opt for auto-renewal that you likely can never cancel. 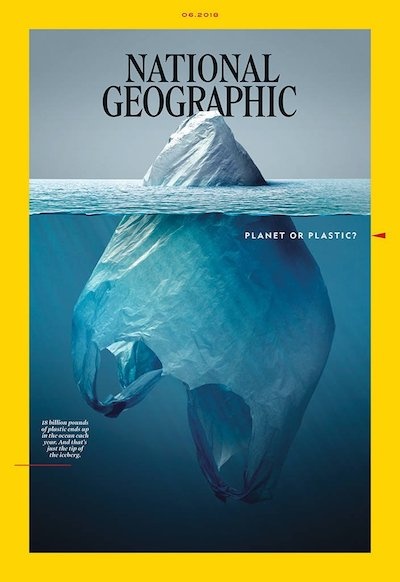 As of today, the National Geographic graces 7 TV channels, multiple magazines in 37 languages, and it claims a global circulation of 6.5 million per month, including 3.5 million in the United States alone. The first issue was published on September 22, 1888 and with an average sales rank of 6.09, it's been the third-most purchased magazine subscription on Amazon for the past year. 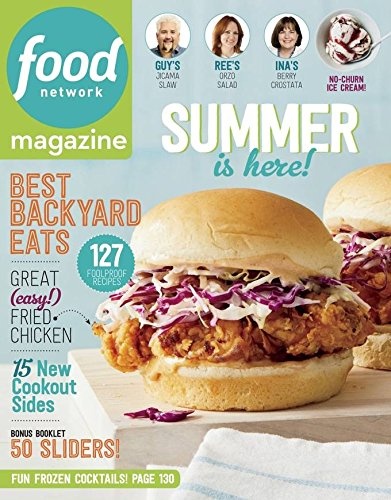 This relatively new magazine (first published in 2008) now reaches 5 million readers with a 1.35 million circulation over 10 issues. It's published by Hearst Magazines in partnership with Scripps Networks Interactive. Because of Food Network's access to some of the world's best chefs like ALton Brown, Bobby Flay, and Ina Garten, it's no wonder that Amazon users have made it the 4th-best selling subscription. What's more, it's right on stalrwart National Geographic's tail with a 6.10 average sales ranking. Subscriptions for this magazine run $12. 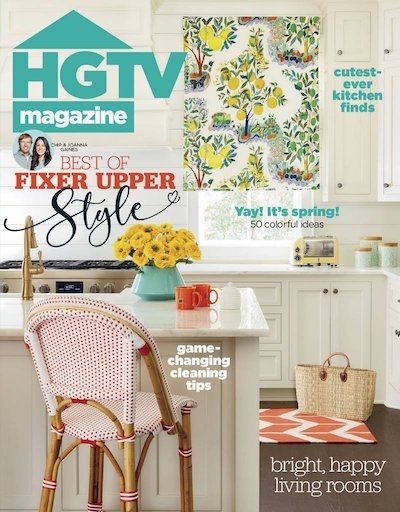 Like Food Network Magazine, HGTV Magazine has its roots in a TV network of the same name. Owned by Scripps Network, it's a relative newcomer to the magazine scene but has picked up a sizeable 1.3 million reader base as of 2017. Published by Hearst, it claims 1,132,259 subscribers and, as our numbers show, it's the 5th-best selling magazine subscription on Amazon with an average sales rank of 12.03.