The ambitious, bold and hungry start their week with The Business of Business!
11.3.20   2:00 PM Features

Companies like Hertz and J.C. Penney doled out exec bonuses and mass layoffs before filing for Chapter 11. These are 10 of the biggest offenders in this new trend of bad bankruptcy behavior.

A bankruptcy isn’t always a tragedy: Chapter 11 filings have become a standard part of how large companies conduct business. But the recent wave, which has hit around 80 companies as a result of the COVID-19 pandemic, has been excruciating. They’ve resulted in resulting in hundreds of thousands of layoffs and permanent job cuts at shuttered stores.

But while employees struggle and lose jobs, executives at these companies are doing just fine. A Washington Post report found that at least 18 companies handed out six-to-seven-figure bonuses to executives just weeks before telling bankruptcy courts to shield them from debtors and landlords because they couldn’t pay their bills or rents.

Bonuses are supposed to be a practice of rewarding employees for hard work and innovation. Instead, these payments have rewarded the leaders who led their companies underwater, while undermining creditors and leaving the lower ranking employees high and dry. The bonuses are often called “retention” bonuses, but Georgetown Law professor Adam Levitin tells the Post, “that doesn’t really apply in this economic climate,” when there’s little risk of high-paid executives leaving given the job market.

The payment’s timing is no coincidence. In 2005, congress cracked down on an early ‘00s trend of bankrupt companies paying large “incentive” and “retention” bonuses to senior staff, passing a law that regulates bonuses passed out during the Chapter 11 process.

Key word: “during.” Unusual bonuses awarded just before a company files for bankruptcy are untouchable. Legal scholars like the University of California’s Jared Ellias have argued that Congress should amend the 2005 law to make it standard for an outside board to regulate executives’ pay before, during and even after bankruptcy to avoid skewed use of a company’s funds. For now, however, corporations from Hertz to J.C. Penney are taking advantage of the pre-bankruptcy bonus loophole.

These are 10 of the biggest offenders in this new trend of bad bankruptcy behavior. 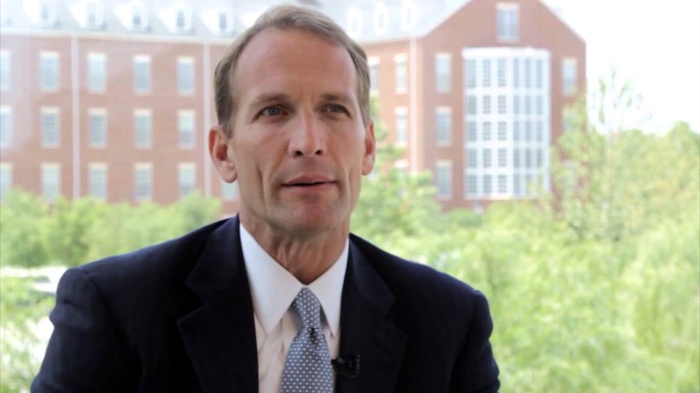 Time between bonuses and bankruptcy: 54 days

Oklahoma-based “fracking pioneer” Chesapeake Energy filed for bankruptcy on June 28, which the company attributed to the pandemic’s decreased demands for energy, years of low gas prices and ballooning debt. In the end, Chesapeake’s debt totaled $9.5 billion. The company’s workforce has shrunk from 3,850 to 3,570 since February. According to the Post, the sum doled out to executives in bonuses is roughly equal to the salaries of 190 employees, close to the number laid off during their bankruptcy. 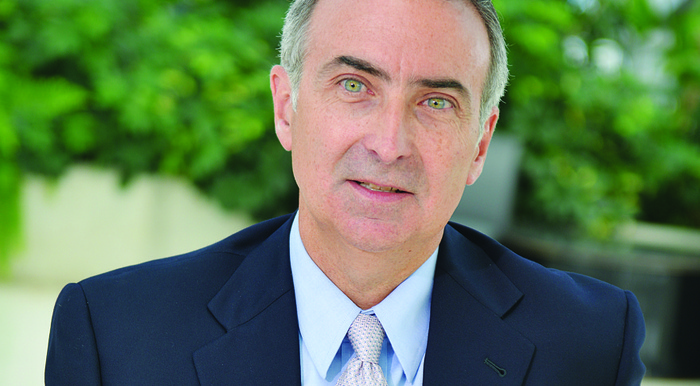 Time between bonuses and bankruptcy: 13 days

Intelsat, a leading satellite communications company, which services cable TV providers as well as travel companies, pulled the plug on May 13. However, the move was extremely strategic. The bankruptcy puts the company in a position to auction off $5 billion worth of airwave licenses and shed half their $15 billion in debt. Intelsat’s executive bonuses came two weeks before their Chapter 11 filing and were intended to incentivize leaders to meet deadlines business deadlines set by the Federal Communications Commission. To the company’s credit, Intelsat’s chief commercial officer Samer Halawi said they don’t plan to lay off any employees. 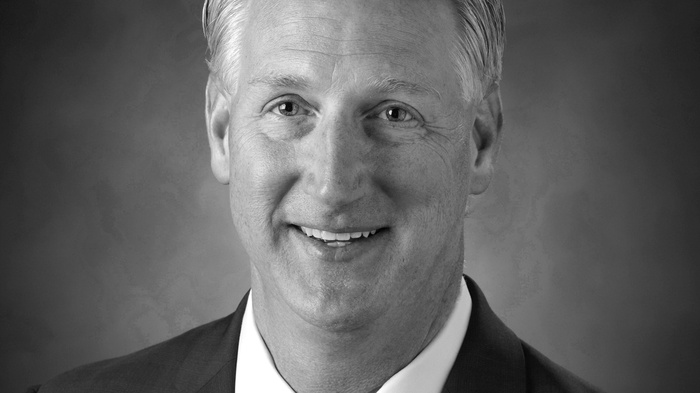 Time between bonuses and bankruptcy: 3 days

Hertz’ top 340 most senior managers split $16 million in retention bonuses before filing for bankruptcy, “in recognition of uncertainty the company and its employees face as a result of the coronavirus pandemic’s impact on travel,” as the company laid off nearly 11,000 workers. Stunningly, on top of this figure, the company’s bankruptcy plan also attempted to pay top managers an additional $14.6 million in “incentive compensation” while limiting the retirement plans for retired Hertz employees.

A bankruptcy judge vetoed the plan calling it “offensive” and the designated financial targets for executives to secure those bonuses much too low. The company’s business was devastated by the slow-down in travel during the pandemic. 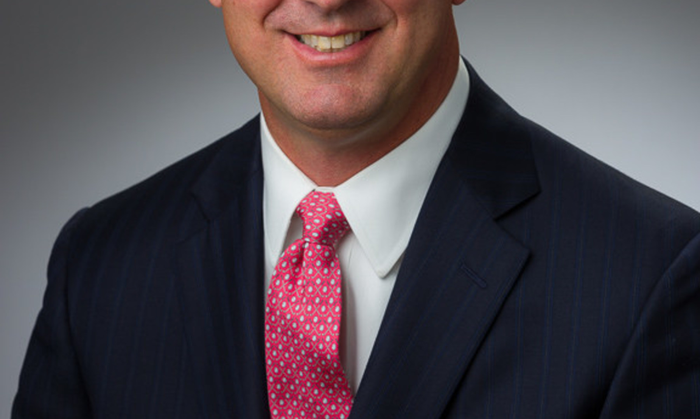 Time between bonuses and bankruptcy: 106 days

Generic drugmaker Akorn recently completed its sale to lenders and exited Chapter 11 protection, cutting its $10 billion in debt in half. The company took $7.7 million out of its cash reserve to pay four top employees a few months before the filing. The leaders who pocketed these bonuses were the same ones who oversaw the poor quality control and manufacturing violations that resulted in the failure of a 2018 deal to sell the company to Fresenius SE.

The company’s finances never recovered from the cancelled deal and set them up for bankruptcy, according to ChicagoBusiness.com. The company cut factory workers’ hours  and called for voluntary layoffs in the spring, but hasn’t reported numbers. 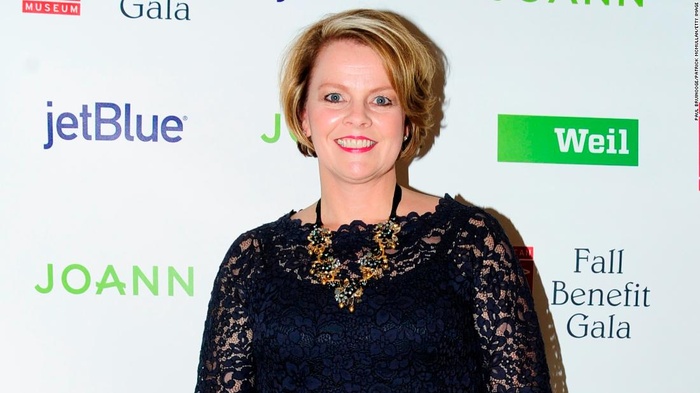 Time between bonuses and bankruptcy: 5 days

Although J.C. Penney hasn’t been profitable for eight years, four executives received more than $7 million in bonuses just before the company filed for bankruptcy in May. This came shortly after the company furloughed more than 80,000 employees. Earlier in the pandemic, J.C. Penney laid off at least 1,000 workers as it began the process of closing 152 stores. 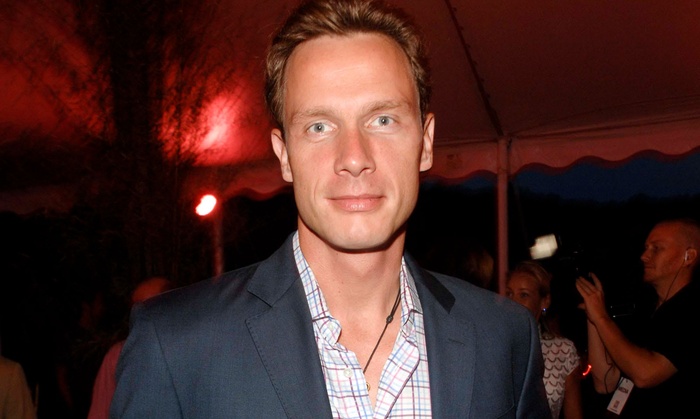 Time between bonuses and bankruptcy: 24 days

Neiman Marcus, and its top 20 executives who pocketed $4.5 collectively before filing for Chapter 11 in May, recently exited bankruptcy in very good shape. The same can’t be said for the company’s 2,000 furloughed and laid off workers between 21 closed stores. It’s unclear whether CEO Geoffroy van Raemdonck was among those who took home a fat bonus despite leading the company into bankruptcy, partially as a result of falling behind competitors like Nordstrom in e-commerce. Either way, he had no hang ups about showing off his luxurious, Italian-style Dallas mansion in an 11-page magazine spread the same month that he announced in an internal memo that Neiman Marcus was “substantially” reducing their headcount. 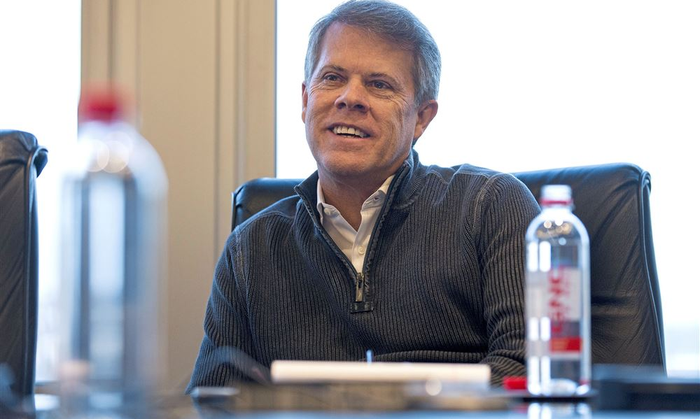 Time between bonuses and bankruptcy: 5 days

GNC declared bankruptcy in June and announced plans to close between 800 and 1,200 of their 5,200 US stores. At that point, they’d already laid off a “significant” portion of their staff. Five days before their filing, five executives shared a $3.9 million bonus that, according to the Post, is worth the salaries of approximately 237 employees, despite reporting $200 million loss in the first quarter of the year. Recently, a court approved the vitamin company’s plan to sell itself to China-based retailer Harbin Pharmaceutical Group. 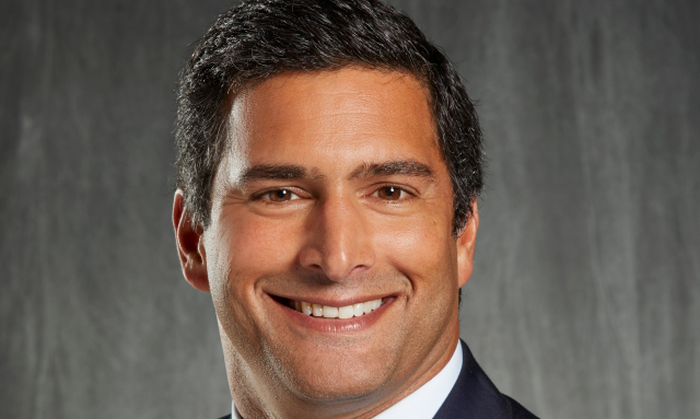 Time between bonuses and bankruptcy: 9 days

The owner of Men’s Wearhouse and Jos A. Bank had already furloughed all in-person staff, laid off 20% of its workforce and closed 500 stores of its 1,400 stores when they filed for bankruptcy in August. That didn’t stop the top for executives from paying themselves $3.3 million in bonuses before attempting to shed $630 million through the bankruptcy process. 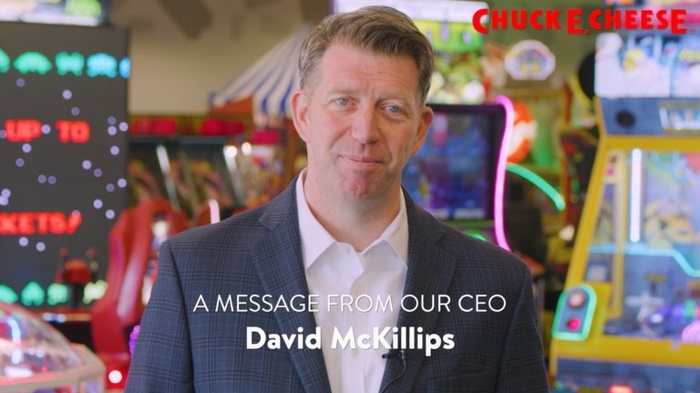 Time between bonuses and bankruptcy: Unknown

Chuck E. Cheese filed for bankruptcy in June after the pandemic forced them to close all 610 of their arcades and event spaces across 47 states. Despite laying off a number of corporate and event space employees, executives took home $3 million. CEO David McKillips took home $1.3 million, President J. Roger Cardinale got $900,000 and executive vice president and CEO James Howell scored $675,000, all to incentivize them to stay in their current roles, despite, as the Post points out, the unlikeliness of there being many high-paying executive roles to lure these employees away

Time between bonuses and bankruptcy: 36

When things went downhill for Ascena Retail Group, owners of Ann Taylor, Loft, Lane Bryant and other women’s clothing stores, the company furloughed all its store associates and laid off half its corporate workforce, totaling 53,000, as it temporarily closed all and then permanently closed 600 of its stores summer. Some corporate employees took salary reductions of 10-45%. However, the company’s top 3 executives shared a bonus of $2.7 million. This sum wouldn’t have saved the company from its bankruptcy in July but it does undermine workers and investors as the brand works to restructure.

*Data unless otherwise stated is from the Washington Post