The ambitious, bold and hungry start their week with The Business of Business!
Markets
11.8.18   2:10 PM Markets

Where are the jobs in America? These cities had the most listings in October

When it comes to ranking US cities by number of job openings on average per day, Seattle tops our list.

According to U.S. News & World Report, Austin, TX is the best city in America when it comes to value, desirability, a strong job market, and high quality of life.

But when it comes to number of available jobs, Seattle topped our list for the month of October, 2018. On average, across the thousands of companies we cover, Seattle has 10,291 job openings per day. New York follows with 8,856 average daily job listings across America's largest companies. In 2017, New York topped the list with an average of 8,983 listings.

In fact, the top-five in our list reads more like a ranking of places for technology, energy and software companies: 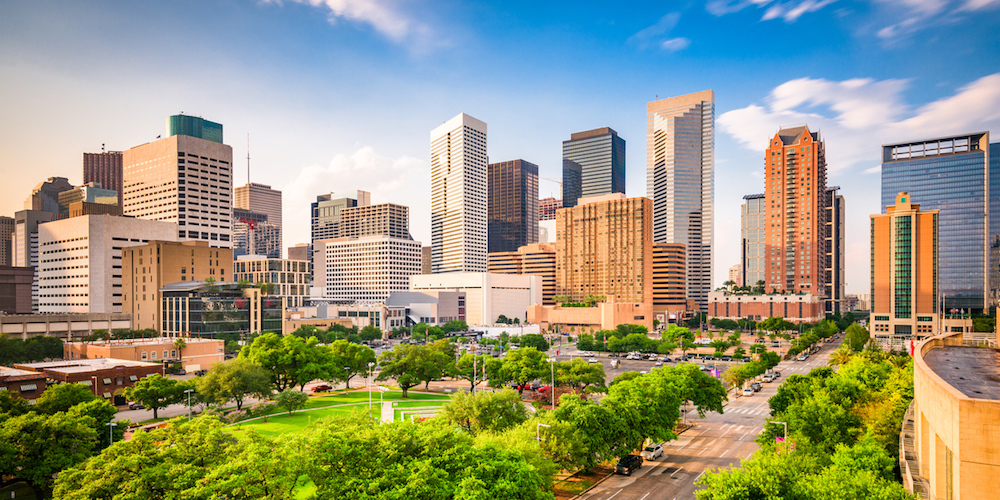 Houston doesn't just have the most fast-food restaurants in America, but it was also the fifth most-active city in October when it came to posting job listings.

Some of the largest employers in Houston include Southwest Airlines ($LUV), Sysco ($SYY), AIG ($AIG), Bank of America ($BAC), and FedEx ($FDX).

Houston is also home to NASA, where thousands of engineers and administrators spend their days. 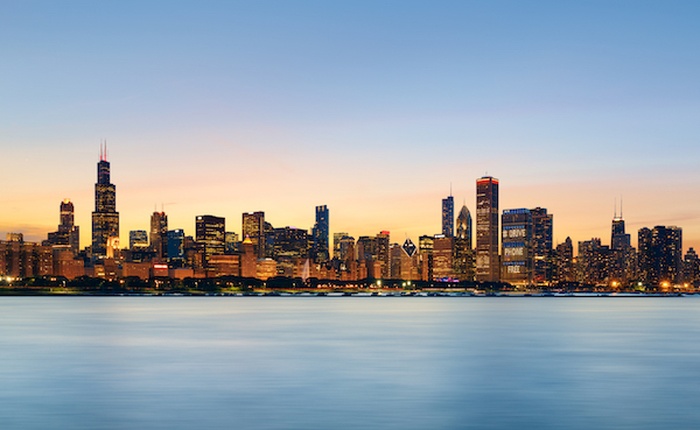 The Windy City isn't just home to deep-dish pizza and the best hot dogs ever (come at me), but it also employs hundreds of thousands of people in a diverse set of industries. 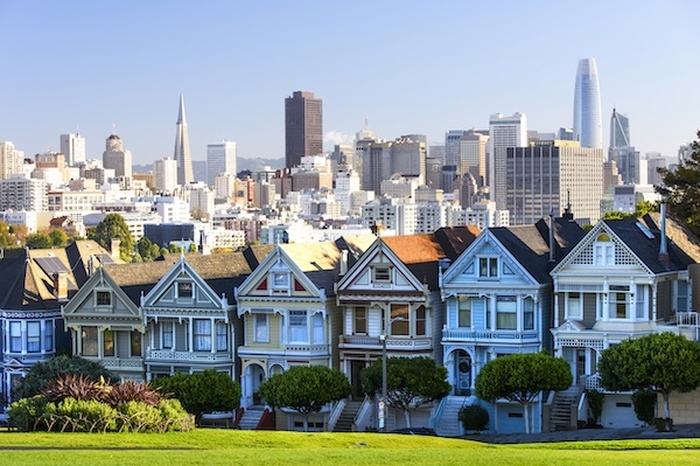 San Francisco is the urban center for Silicon Valley and over the past decade has become America's most expensive city as Google ($GOOG), Apple ($AAPL), and Facebook ($FB) execs and their ilk make the Golden Gate city their home.

But many San Francisco giants like Well Fargo ($WFC), who employs more than 8,000, still pad the city's employment numbers. 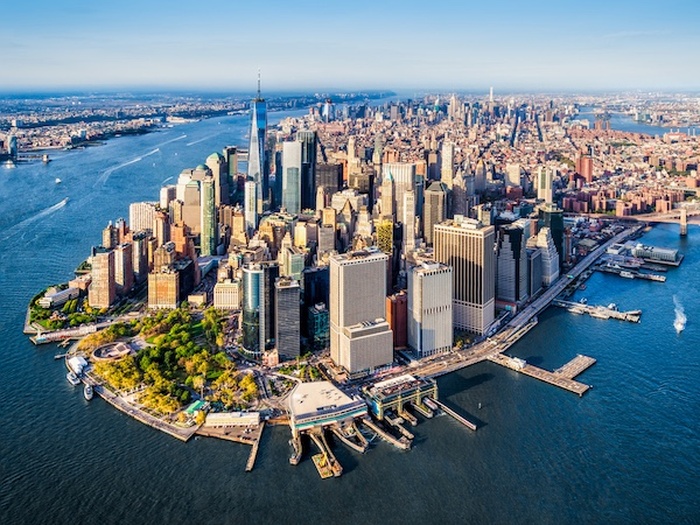 New York is, by many accounts, the financial and cultural capital of the world. It should come as no surprise, then, that the city's largest employers include JP Morgan Chase ($JPM) and Citigroup ($C), which have 27,000 and 25,000 employees respectively.

With an average of 10,291 open positions across multiple companies per day, Seattle topped our list for October.

Seattle is home to Microsoft ($MSFT), Boeing ($BA), and Joint Base Lewis-McChord, a military installation which employees about 56,000 people.

Boeing employs about 80,000 people while Microsoft lists 42,000 employees in the city of Seattle alone.

Amazon's headquarters is also in Seattle, where 25,000 people work fulltime for the e-commerce giant.