The ambitious, bold and hungry start their week with The Business of Business!
10.23.20   5:40 PM People - Investor Profile

Quibi is dead, but the mobile streaming app still has $350 million in leftover cash to give back to investors, only 20% of the capital it raised.

Quibi, the short-form streaming app known for its “quick bites” of 10-minute TV shows, bit off more than it could chew. After only six months, and $1.75 billion raised, it shut down.

But what about the investors that gave millions to Quibi? When all is said and done, Quibi will have $350 million in leftover cash after paying back $358 million and saving $60 million in reserves, according to the Information. That leftover cash may be used to pay back investors, but it’s only 20% of the total sum invested, meaning most investors will lose money.

Even Quibi’s founder, Hollywood insider Jeffrey Katzenberg, poured $5.5 million of his own money into the company. Katzenberg had been raising capital from big names in Hollywood as well as Silicon Valley and Wall Street. But, as Quibi’s failure proves, a startup with $1.75 billion to burn is still just a startup. And startups fail.

While investors lose money from time to time, those losses are typically offset by massive gains in other companies. One investor, Anis Uzzaman, CEO and general partner of Pegasus Tech Ventures, told Business Insider that he’d be happy if he recouped 50% of his money.

"We'll see what the marketplace will bear," Quibi CEO Meg Whitman told CNBC's Squawk Alley. "But we think there will be much more to return to shareholders than just the cash that has been reported."

Here are some of Quibi’s biggest investors: 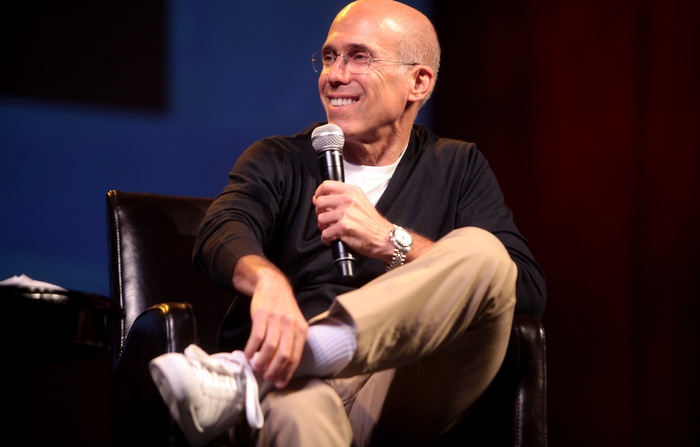 Quibi’s founder, Jeffrey Katzenberg, has a history in Hollywood — he helped turn Disney’s animation studios around in the 1990s as chairman, then became co-founder and CEO of DreamWorks soon after. Despite overseeing two production companies at the height of their success, founding a media startup doesn’t automatically guarantee success.

“Somewhere between the idea being less than perfect, which we own, and the environment we found ourselves in is where the fail has come,” Katzenberg told CNBC. “What each of those are in that equation, I’m not sure any of us are ever going to know. But it didn’t work.” 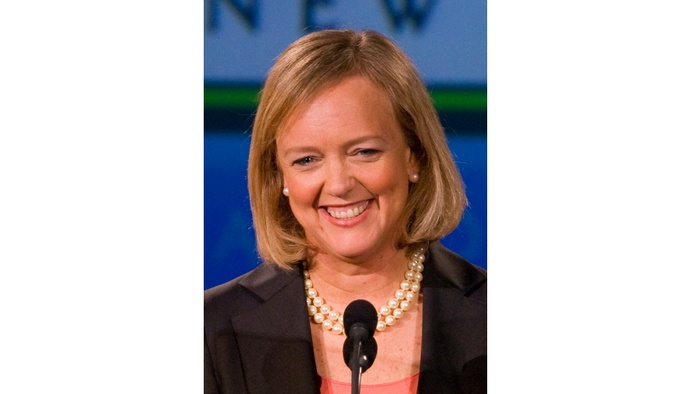 Whitman served as Quibi’s CEO during its short run, but she’s also been CEO of Hewlitt Packard and, most notably, eBay. Whitman invested more money in Quibi than any other individual. Despite her losses, she’s still worth #5.2 billion. 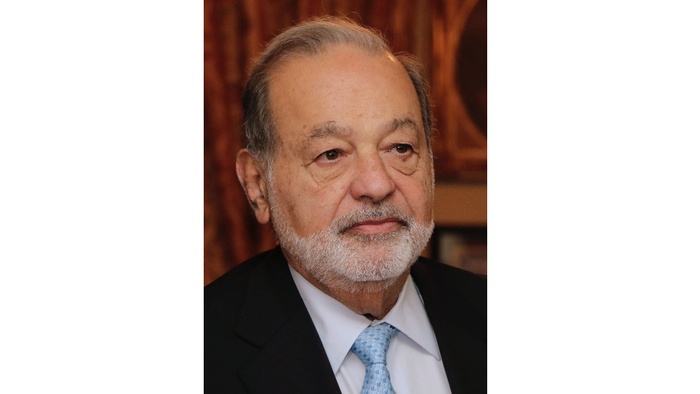 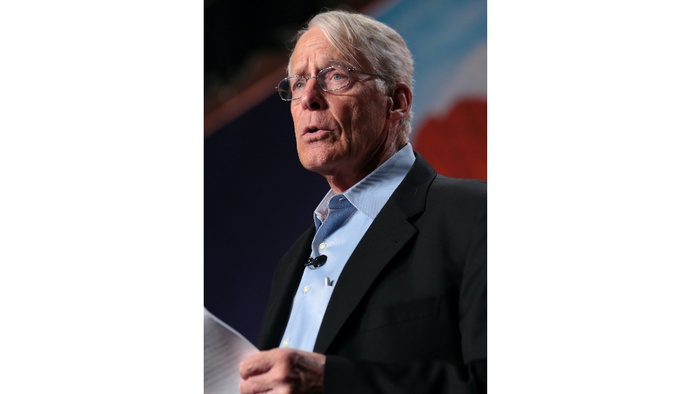 Quibi’s biggest investor, Madrone Capital Partners, is a private equity and venture capital firm based in Menlo Park, California. Madrone was founded in 2005 and is associated with S. Robson Walton, an heir to the Walmart fortune, and other Walton family members. Not much is known about Madrone, aside from it mainly investing in alternative energy. 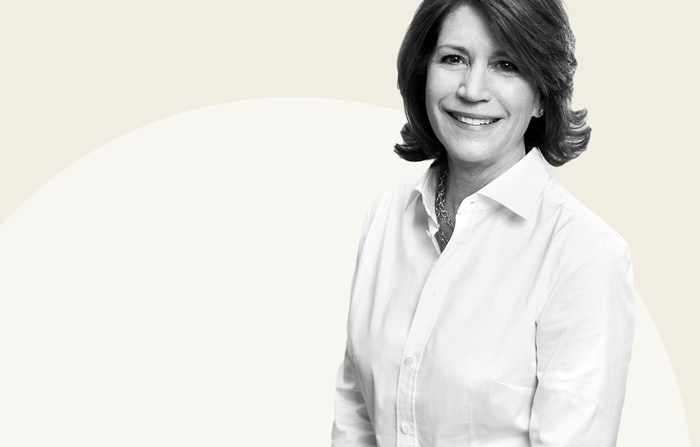 WndrCo is a holding company founded by Katzenberg, along with Ann Daly of DreamWorks and Disney, and Sujay Jaswa, former CFO of Dropbox. Despite Quibi’s failure, Katzenberg has no plans to shutter WndrCo, which was seemingly born as a financing vehicle for Quibi and similar projects. 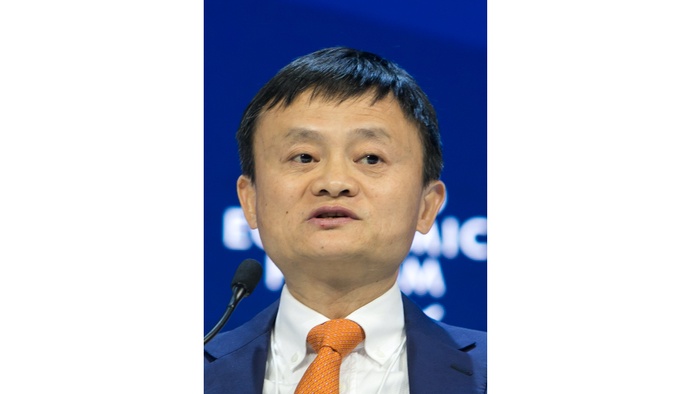 Chinese e-commerce giant Alibaba is also among Quibi’s top investors. Founded in 1999 by Jack Ma, Alibaba has grown into a conglomerate that’s one part Amazon and one part eBay. Alibaba is no stranger to movie investments, either, with Alibaba Pictures Group giving another $100 million to Chinese film studio studio Huayi Bros. 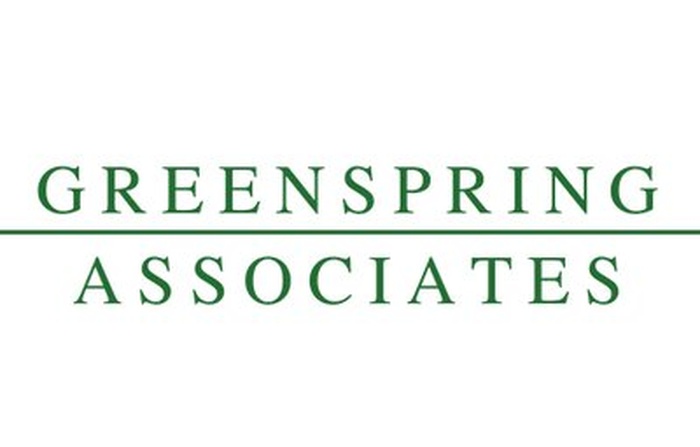 Greenspring is a venture capital firm with $10 billion in assets under management. Its portfolio includes companies in the information technology, biotechnology, healthcare, and telecommunications sectors. 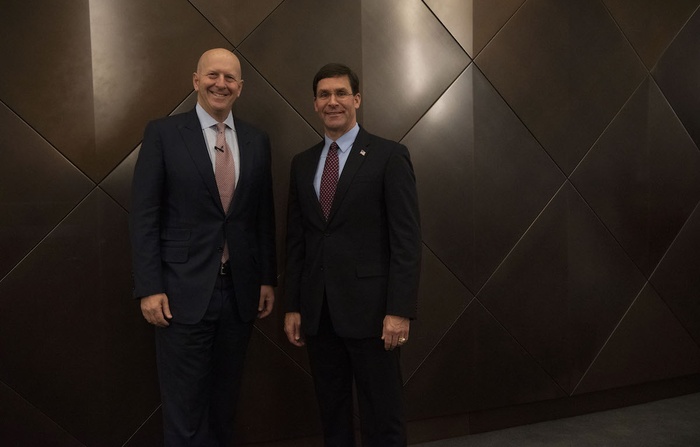 Goldman Sachs is having a hard week — the bank lost millions in betting on Quibi, but that was nothing compared to its most recent scandal. The bank agreed to pay over $2.9 billion to regulators in connection with a corruption charge involving the bank’s Malaysian subsidiary. The subsidiary pleaded guilty for its role in the 1MDB debacle, and admitted to one count of conspiracy to violate the Foreign Corrupt Practices Act. 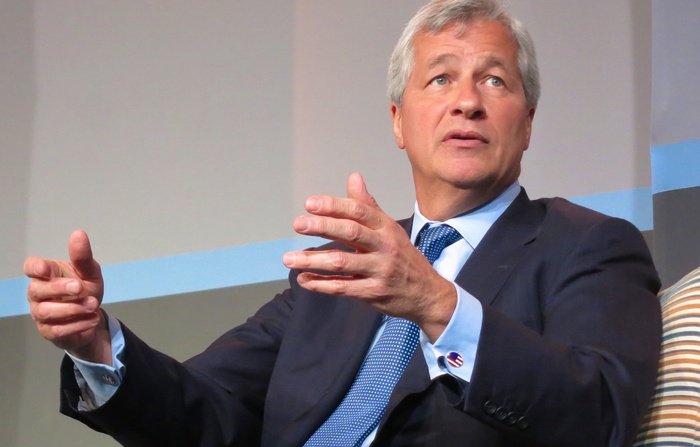 Banking giant JP Morgan also invested a hefty sum in Quibi, but $50 million may be a drop in the bucket for the largest bank in the US and seventh largest in the world (JP Morgan has $3.213 trillion in total assets).

Future Fund is an Australian sovereign wealth fund founded in 2006, and is “responsible for investing for the benefit of future generations of Australians” according to its site. 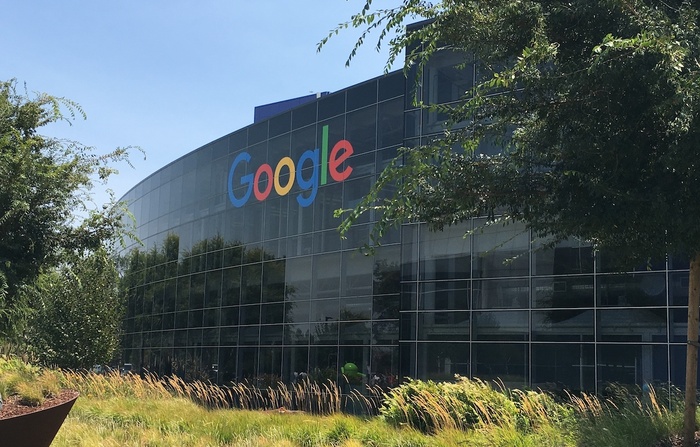 The tech giant is one of the few Silicon Valley companies to invest in Quibi. Both Apple and Facebook considered throwing in some capital, but Quibi’s business model kept them from investing. Quibi doesn’t actually own most of its content — it licenses its TV shows from the production companies that made them.

Quibi’s other investors pitched in less than $50 million, many of them in Hollywood: Disney, Fox, Time Warner, NBCU, Viacom, Sony, ITV, MGM, and Lionsgate invested a combined $145 million. While Hollywood was slow to embrace the likes of Netflix and Amazon, it seemed to be gung ho in regards to Quibi. Other notable investors include